Who to Invite? Why Not Everyone? 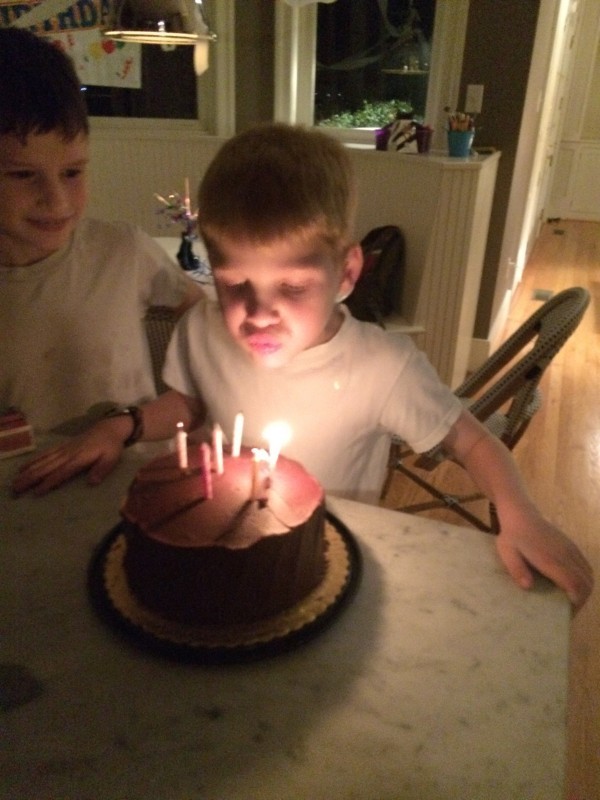 My son is about to turn nine. So last week I navigated through dozens of buildings in a nondescript office park before spotting the sign for laser tag. Inside, my son stood open-mouthed, gazing the at the massive castle entrance to the laser tag lair and the glowing black lights inside. Me, I took out my checkbook.

It's not every year that we throw a blowout birthday party for each of our three kids, but this year for our middle child we're doing it--and we're inviting everyone. Soccer buddies, school friends, the kid around the corner. Even his sister is bringing a friend so she's not the only twelve-year-old running around in the dark. It's not going to be cheap, homegrown, or even remotely clever, but that’s not the point.

I want my son to celebrate. I mean full on, head thrown back, obnoxiously rowdy celebrate the way that only nine-year-old boys can do. He started a new school in September and the past six months has been filled with a lot of tears, some anger, and a whole heck of a lot of courage on his part. So the decision to have a party this year was a no-brainer. It will be way over-budget and ridiculously chaotic, but I guarantee it will be worth it.

When it was time to send the invitation, we debated—a few friends? A couple of classmates and a cousin? But my son looked at me and said, “Why not everyone, Mom?”

There are plenty of reasons why it’s tough to invite everyone to a birthday party, first and foremost being cost. Birthday parties are never cheap, and big parties, especially the kind that involve infrared lights, are definitely not cost effective.

But we’ve been on the non-receiving end of birthday invitations plenty of times, and it never feels good.

“Did anything come in the mail today?” asked my six-year-old, breathless as he ran in the door from school last spring.

“No, are you expecting anything?” I asked bemusedly.

“So-and-so was talking about their birthday party in school and I’m waiting for my invitation to arrive,” he said, glowing, never once considering the idea that he may not be included.

The invitations sometimes never come. It’s a valuable opportunity for my husband and I to talk about friendships and inclusion, but those conversations are never easy.

I know what you’re thinking—sure, we’d all love to invite the whole class to a bounce zone to the tune of several hundred dollars and throw practicality and our wallets to the wind.

We don’t always invite the whole class to every party either. I’m grateful my sixth-grade daughter is at an age where just two or three friends is the magic number for a birthday outing.

But those early years for parties are tricky. There are twelve girls in the kindergarten and I’m going to invite nine of them for a tea party? Nope, not gonna happen. My son or daughter may not be friends with everyone, but darned if I’m going to be the parent that encourages cliques while they’re still learning to tie their shoes.

Most of us don’t have the budget or space for twenty-five first graders in our basement, but it might be worth baking homemade cupcakes and saving the money so you can invite the quiet kid that never gets picked at kickball.

Just take a moment to think about every child. There’s a six-year-old out there waiting for a piece of mail and it makes all the difference. 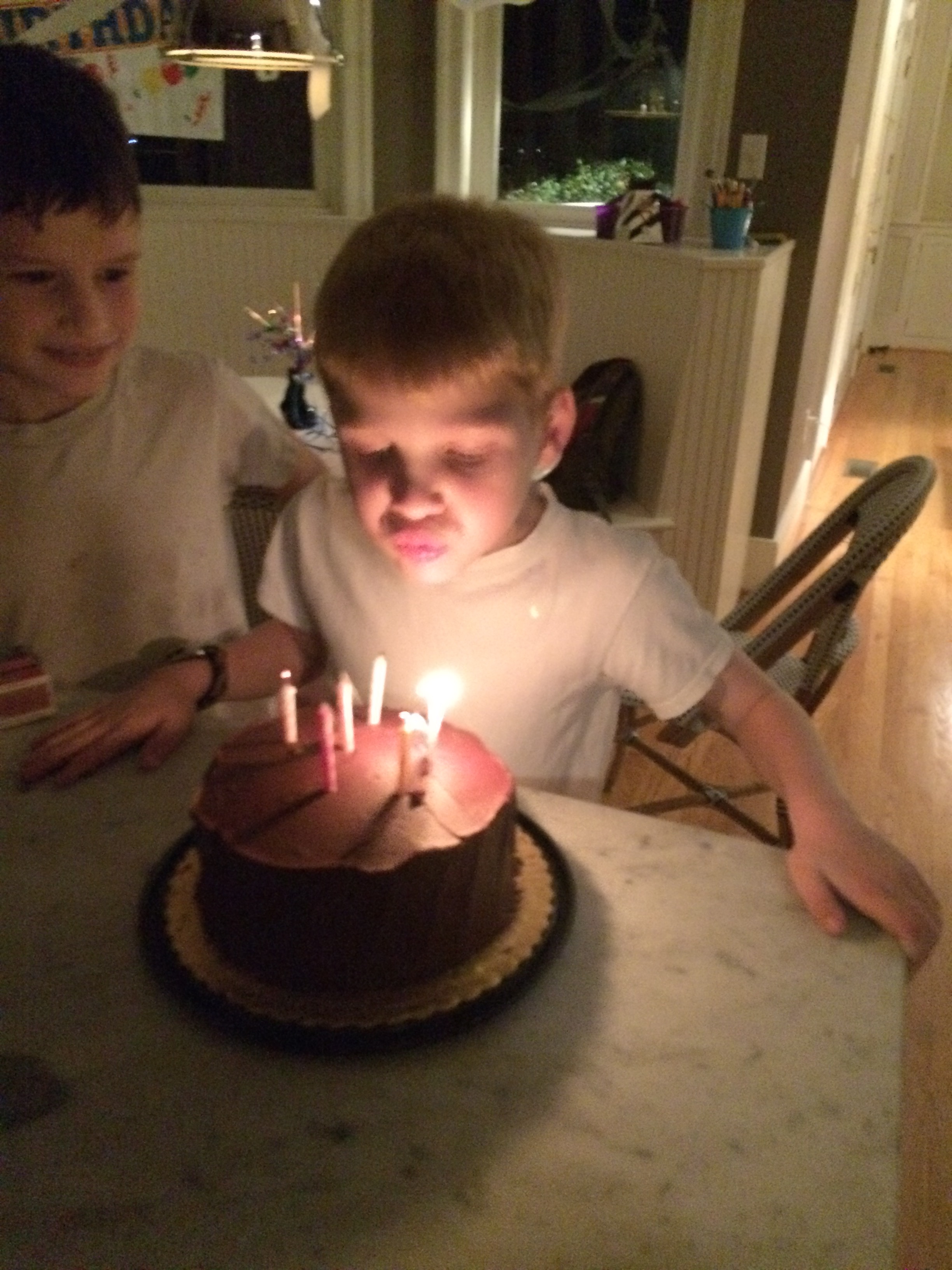 Writer Mom of three loving life on the Chesapeake