Who Names Their Kid Ya-Ya?

If I had my way 16 years ago, I’d have a skinny 6-foot red head named Maximus Aurelius right now.

How could anyone not want to name their child after a gladiator who doesn't want to cheat on his dead wife? Luckily, my husband found a way to reason with this pregnant, hormone crazed incubator.

I settled down when he reminded me that our last name is almost all vowels — we even have the "sometimes Y” — and we needed to give our kids a fighting chance with easy first names.

Ryan, it is then. That is, until T-ball started.

With a simple name like Ryan, we ended up with other Ryans on the team, including the coach! It was like herding cats.

Shortly after a family movie night watching "The Sandlot," my father-in-law yelled “Let’s go Ya-Ya!” at a game. Coach Ryan thought it was hilarious because Ryan answered every command with "yeah yeah” just like the movie. 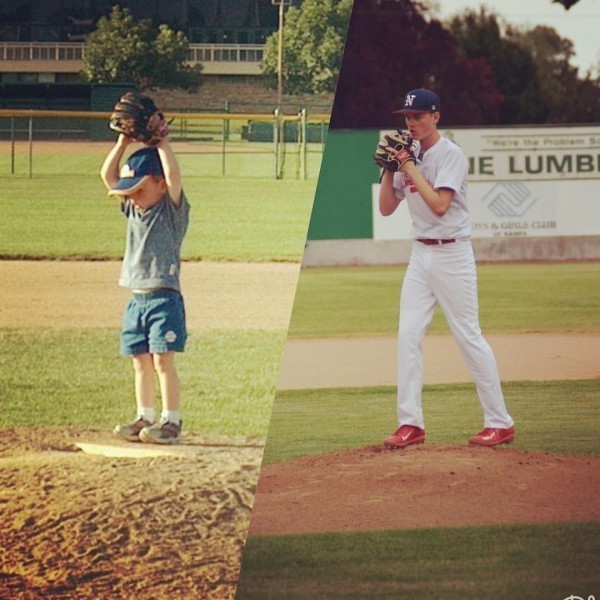 I don’t mean it stuck like my son's baseball team calls him Ya-Ya. It stuck like when they call attendance the first day of school, his classmates say, “Who's Ryan?"

Stuck like when the football team made groups his freshman year, “Ryan” got put in one group and “Ya-Ya” got put in another.

Stuck like when he’s filling out recruiting forms he asks us which name to use so they’ll be sure to know who he is.

When we travel we hear whispers from the visitors stands, "Who names their kid Ya-Ya?"

In my defense, I didn’t name him, his baseball family did. There’s no going back now, it’s a part of his identity. Honestly, we wouldn’t change it even if we could — I mean unless Russell Crowe makes a baseball movie... 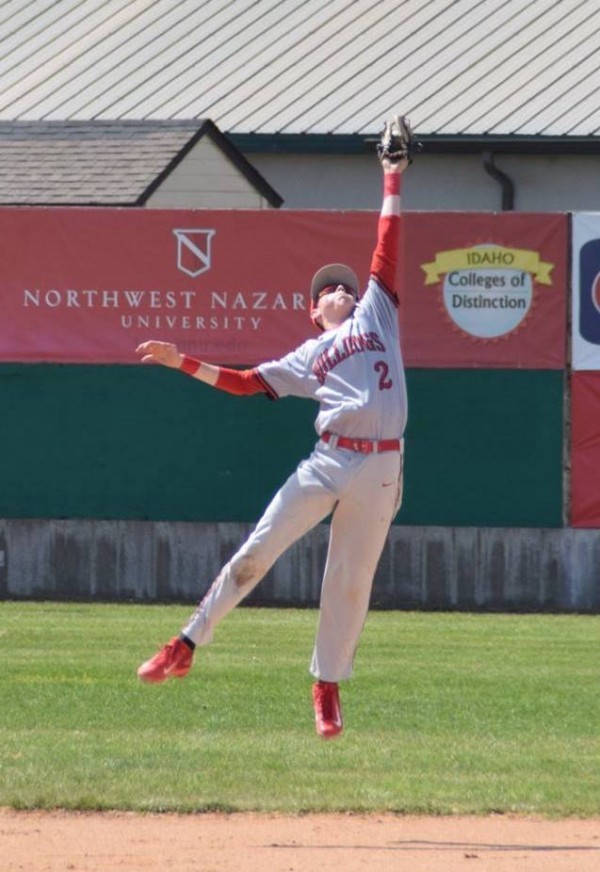