Who is surprised by classism?

As I sat here tonight reading a story about how the FBI discovered some white, rich, privileged women actresses had their parents buy their college admission, a text from my 22 year old niece popped up on my screen.

“Hey Lady! Quick question regarding graduation when you get a chance.”

My niece is a brilliant girl who has worked two jobs while maintaining a full time or above college schedule coursework and maintaining an outstanding GPA. She sacrificed a lot to do it. No one paid her way. She is smart and received a lot of undergraduate coursework through a community college to save money ensuring the credits would transfer toward her Bachelor degree at the University.

Life in the working class poor has no such luxuries.

“Take a risk!” they say. “Those who don’t take fail never succeed!” I agree. However, what if the person risking failure is not only the breadwinner for his family of five, but also has his mother, mother-in law, and disabled siblings relying on him too? It’s not so easy to “take a risk” when it means the possible downfall and failure of not just yourself but all the people you care about as well who are relying on you. What if the only safety net is you and you are living paycheck to paycheck?

I send the article to my niece and told her I would be beaming in the front row because she had not only succeeded because of her own merit and hard work, but in spite of her inherent lack of class privilege. She was the legacy of our family and I couldn’t wait to clap the loudest in pride for all that she had accomplished.

Does inequity exist? Absolutely. Is meritocracy a myth? I hope not. However, it certainly was never my reality either until I became a graduate level respected professional.

Today though I want to raise my glass to all of those who have triumphed above incredible odds. The graduates who have overcome the odds of racism, classism, sexism, ableism, and any others to receive the recognition they have fully earned and deserved. When others may have counted us out, we stayed the course and with unwavering faith we continued toward our goals. To those who refused to see themselves as victims but rather rose up as warriors. I raise my glass to you! 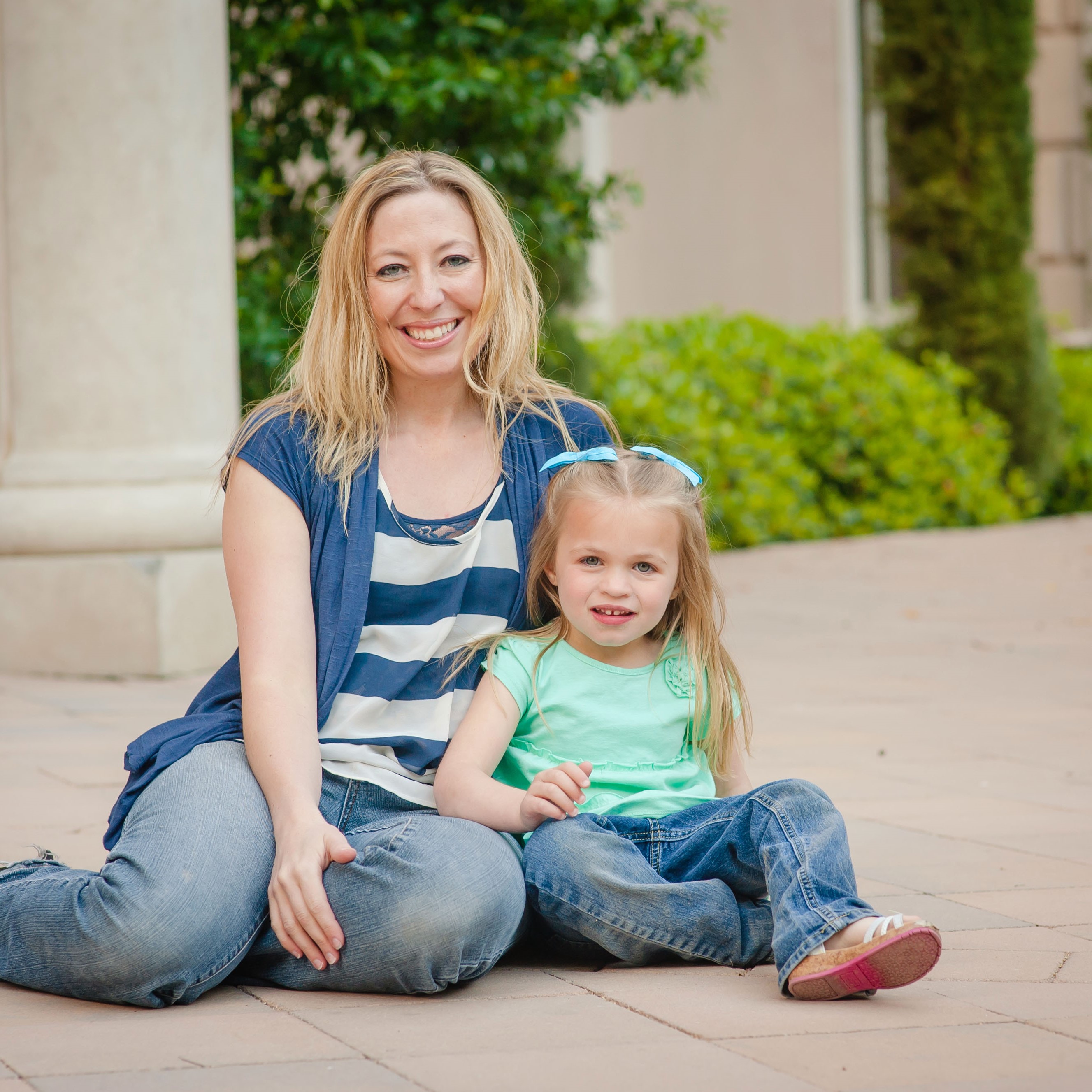 Wife, mother to two beautiful children. One who is neurotypical and one who is neurodiverse. I write and advocate about Childhood Apraxia of Speech and parenting a child with apraxia and dyspraxia.

Panic, privilege and coronavirus: What we can do now to keep both in check
Four Year College Isn’t The Only Road
Congratulations Chase! Class of 2020 - Iowa State University, Ames IA
advertisement

Panic, privilege and coronavirus: What we can do now to keep both in check
Four Year College Isn’t The Only Road
Congratulations Chase! Class of 2020 - Iowa State University, Ames IA