Where Did All The Kids Go This Summer? 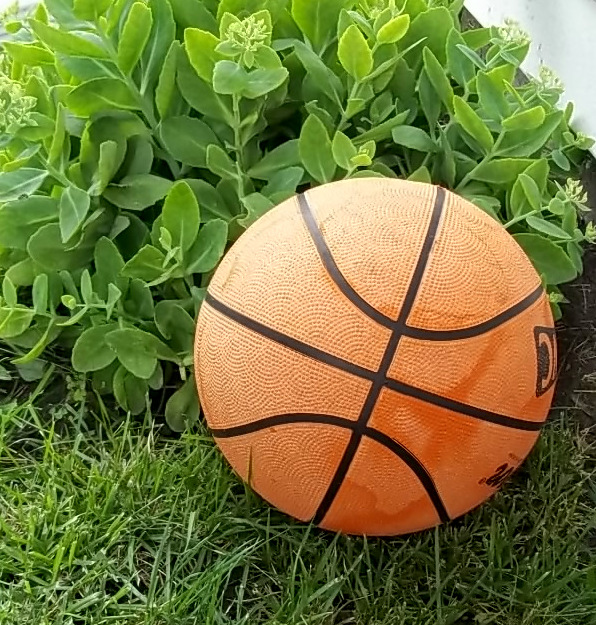 It has been a very quiet July summer. Where have all the kids gone? Why aren’t kid’s outside enjoying the summer weather? Why aren’t kids having any summertime fun?

I see more moms and grandmas walking their kids in the stroller. Even dads take a walk with the little kids. Nobody is playing at the baseball diamond. Hardly anyone walks the track at the park except for a few adults.

Usually you hear the basketballs bouncing on the sidewalk on the way to the park. The only basketball I heard is my sons who occasionally plays in the yard.

The kids have been in and out of the pools this summer but even they have been quieter than usual.

I really have to wonder if video games and cell phones with messenger apps are replacing the summer kid’s fun. I know my son is constantly on his cell phone or playing video games. I know his friends are addicted to their cell phones too and are always messengering each other. Is our kid’s world becoming too techy? What is your opinion? Where have all the kids gone? 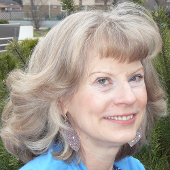 Dealing with Twins, Their Sister and Technology at The Same Time
How To Keep Kids Active During The Summer
5 Ideas for Free Family Fun
advertisement

Dealing with Twins, Their Sister and Technology at The Same Time
How To Keep Kids Active During The Summer
5 Ideas for Free Family Fun