Published by Tammy Letherer on October 11, 2018 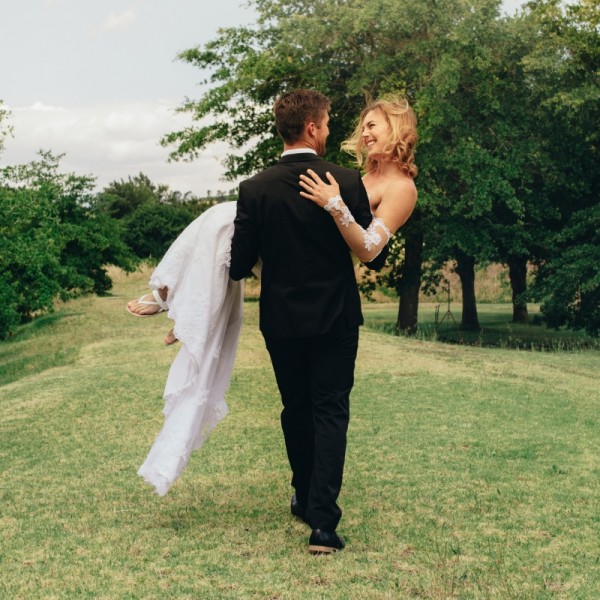 “Where’s your dad?” I ask when the kids come back from Dave’s; he usually comes to the door and calls out hello. It’s another way he’s more polite than I am and another thing I’ve come to dread.

I look out the window, almost expecting to see Dave standing in front of his car in a tuxedo, maybe on his way to a black-tie event that April has spun into a fairy tale wedding.

But Logan throws his backpack on the floor and yells, “He’s a jerk! I hate my idiot father. I wish he wasn’t my dad.”

Stunned, I look at Jed, who copies Logan by slamming down his own backpack, before wrapping his arms around my waist.

“Married? To Beth?” I say stupidly. I’m incredulous—the ink is barely dry on the divorce papers! Besides, I thought Dave didn’t believe in monogamy.

I’m speechless—and outraged. My own father remarried three months after his divorce from my mother. His new wife had a daughter the same age as me and she moved into my bedroom with the green and yellow wallpaper that I had chosen. She got a telephone put in that room and, presumably, was provided with heat and electricity and more than toast to eat. I stopped visiting my dad after that, so I’m not the best person to tell them that everything will be OK.

“That sucks,” I say finally, because it does, and it’s the best I can do.

I hear Logan crying in his bed several nights in a row after that. He says he’s having nightmares about the world ending at the end of the year, when the Mayan calendar ends. He thinks the sun will burn out and we’ll all freeze to death.

“Mom, I’m so scared,” he says, shivering. I climb into bed with him and pull the blanket up over our shoulders. I know the world won’t end. It didn’t end for me, at sixteen. But I know the feeling of watching things go up in flames and at the same time being so cold. I tuck the blanket close around him and hold on tight.

Jed is refusing to go to his karate class. It’s a chilly autumn afternoon and I’m holding his white cotton gi by the shoulders, hoping the sight of it will motivate him to put it on. I wave it a little, as if to say, look! What a cool uniform this is! He kicks and screams, saying he wants to quit.

He thrashes and shrieks, “I don’t want to quit!” But he still won’t go, so I tell him I’ll take him to his friend Corey’s house for a playdate.

He quiets down enough to follow me out to the car, but when we pull up in front of his friend’s house, he won’t get out. He’s changed his mind.

“No! I don’t want to disappoint Corey.” He sits there, not moving, looking tortured. Finally I drive away and he screams at me that I’m a jerk. At home, he goes into his bedroom to cry. I sit beside him and rub his back.

“This is a tough week,” I say. “ How are you feeling about your dad and Beth getting married?”

“It’s OK to be confused. Is there anything I can do to make things easier on you?”

“No karate,” he mumbles.

“Ok, that’s a deal. But you have to share your feelings, even if it’s to say you don’t know.”

He cries harder. “I don’t want to let Corey down.”

“Oh, honey. You’re not letting anyone down.”

The next day, when I pick the kids up from their session with Sandy, their therapist, she pulls me aside and tells me that Dave asked Jed to walk Beth down the aisle at their wedding. Jed said no.

(Excerpted from The Buddha at My Table: How I Found Peace in Betrayal and Divorce)

Tammy Letherer holds a degree in Journalism from Indiana University and has enjoyed a long and varied professional writing career. In addition to 'The Buddha at My Table,' Letherer is also the author of the novel, 'Hello Loved Ones' and the children’s book, 'My Health is in My Hands.' She lives in Chicago with her three children.