When your kid misses the play, be proud anyway

This time, my kid was the one who let the ball roll right between his legs with bases loaded in the last inning of the last game of the season.

and when it happened, everything inside my overly-competitive self screamed.

I wanted to scream at him.

I was so angry.

I was embarrassed that my kid’s misstep cost us the game. 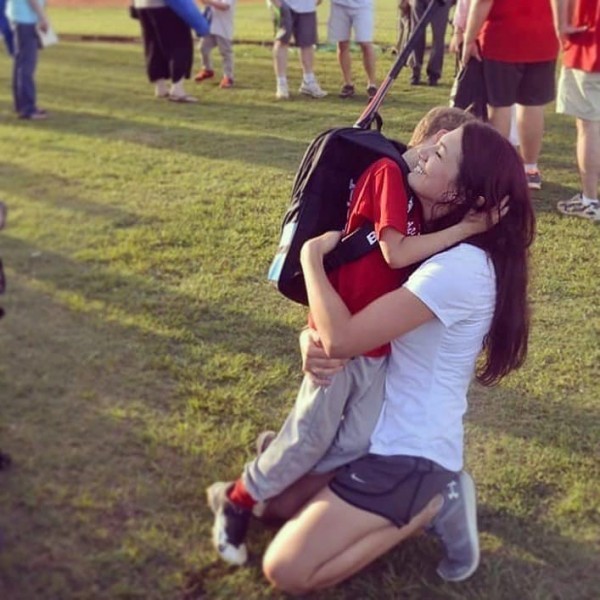 I simmered as he packed up his things.

and as he walked out of the dugout with shrugged shoulders and confusion on his face, he asked me,

and I felt a shameful sinking feeling when I realized that I had a choice.

I had a choice to dwell on this moment of frustration and forget a season of base hits.

I had a choice to let the outcome of a 3-second play ruin the remainder of my son’s day or fuel his passion to celebrate, even when finishing in second place.

I had a choice to badmouth a coach and point a finger or make this a learning moment.

I had a choice to be embarrassed of my kid for one mistake or point out his many highlights.

I had a choice to bury last week’s grand slam under my current disappointment.

My kid wasn’t the one who hit the homerun today.

He wasn’t the one who made the tough play.

And it’s my job to let go of the “my kid has to be the best” mentality in favor of age-appropriate actions for little league.

This phase we’re in?

It’s less about the plays we don’t make and all about developing a love for the game.

There will come a time to drill harder, relive the replays, and be super focused on correcting the mistakes,

but even as an adult, I have more than my fair share of error-filled days

and I know he wanted more than anyone to make that play.

but acknowledging my son’s effort has never felt wrong,

and neither has choosing grace.

Not every day will be a homerun day or even a .300 day

but he makes me proud all the days. 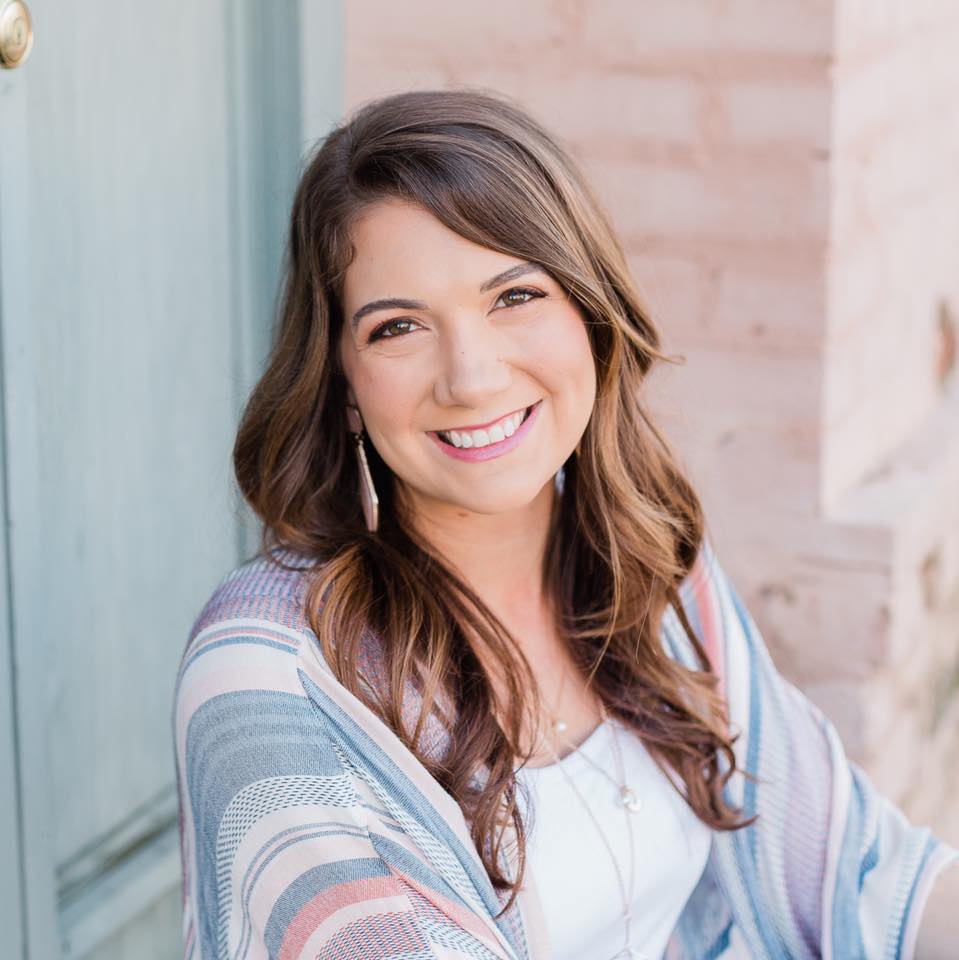