When they prove you wrong... 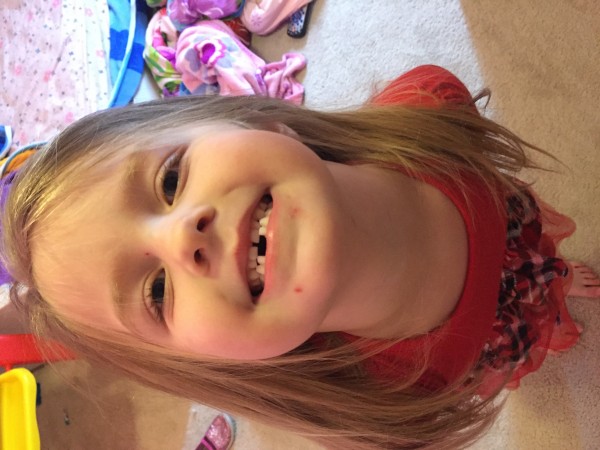 Nothing beats having a little 'know-it-all' kid. You know, the one who acts EXACTLY LIKE YOU. My daughter lost her first tooth innocently. She wiggled her little bottom tooth with her tongue for weeks until one day it fell out while eating a sandwich.

A few weeks later (and $5 richer) she realizes her other bottom tooth is loose. I told her that the tooth fairy won't bring money if she actually tries to pull out her tooth. After watching her wiggle her tooth for hours to no avail one day, she asked the classic question, "can I tie it to the door and slam it?' As I sat there thinking about the number out personal attempts with that technique and the countless fails I had as a child with it, I agreed to let her try it.

We tied floss to her tooth (which is quite the task for such a tiny tooth!) and then tied the other end to the laundry room door. I told her she had to slam it herself because I refused to be involved other than doing the tying. She got enough courage to start counting down to the door slam. When she got to two, her three-year-old sister comes running up to the door and slams it shut.

Needless to say, it worked, but the tooth was gone (lost). We ended up writing an IOU to the tooth fairy and mommy was super jealous because it never worked for her as a kid. 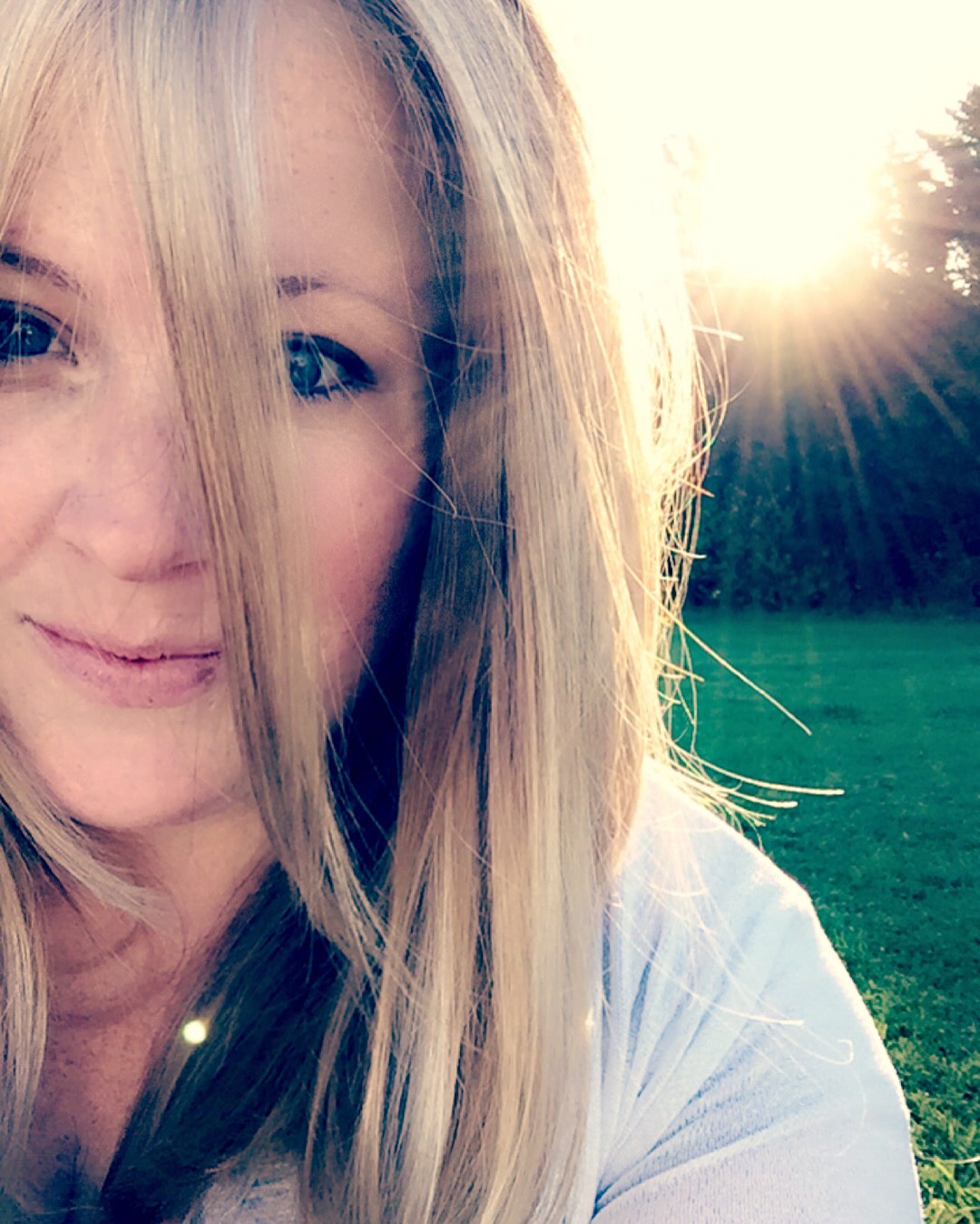 Wife to one, mommy to four, crazy to everyone else.