When Stress Gets the Best of… Your Hair

Stress. It’s a simple, six letter word that seems to have a big impact on our lives. And while our three children, all under the age of seven, are the light of our lives, parenting can be a stressful business.

Not only can stress take a toll on our everyday mood, it can also physically impact us, and in my husband’s case, his hair loss. He always had a good head of hair until the past couple of years, when thinning began to occur. And while he isn’t one to obsess over his looks, he has mentioned that he dislikes the idea of losing his hair.

So, when my neighbor mentioned to me that her husband tried PRP treatments for hair loss, I was intrigued. She explained that PRP stood for Platelet-Rich Plasma, and that the treatment was basically injections of the patient’s own blood plasma into the area of hair loss.

From there, I did my own digging online. I found that the treatment is completely non-surgical (meaning there are no incisions or stitches involved), and there is no recovery involved. It uses the patient’s own blood platelets, which are packed full of growth factors, to stimulate hair growth. Plus, the fact that the treatment is completely natural since it uses your own blood plasma was definitely a bonus for my husband, who isn’t big on fancy formulas and treatments.

That night, I brought up the topic with my husband, who, surprisingly, was more interested in the option than I first thought. After a couple of days of his own research, he decided to book a consultation at a nearby medspa office to discuss his treatment options.

A few weeks later and it was treatment day. While I stayed home to keep an eye on the kiddos, he gave me a full rundown on the experience. First, blood was drawn from his arm just like a standard blood draw at the doctor’s office. The blood was then placed into a centrifuge (a machine that spins the blood to separate the blood from the platelets). The platelets were then put into a syringe and injected into his scalp. He described the treatment as quick, to the point, and mostly painless.

After the treatment, he became a bit skeptical that he would see results. However, about three months later, he began to notice that his thinning patches didn’t seem so thin anymore. Not only was he thrilled to be seeing results, but I also started to notice he was generally in a better mood. It has now been six months since his PRP treatment, and his hair is still continuing to thicken. The doctor recommended that he return for treatment every 6-12 months to prevent any further hair loss, and I think my husband is completely fine with that based on the results that he is seeing.

The way I look at it, life is short. And while family is the most important thing to my husband and I, it doesn’t hurt to do something nice for yourself every once in a while. And if thicker hair makes my husband a happier father, I’m totally down with that. Plus, if I ever start to notice thinning hair, I know PRP is an effective treatment that I can give a try. 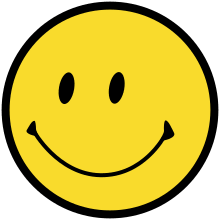 The biggest kid in the NICU!
What is Multiple Myeloma?
Suggestions for Autism Treatments
advertisement

The biggest kid in the NICU!
What is Multiple Myeloma?
Suggestions for Autism Treatments 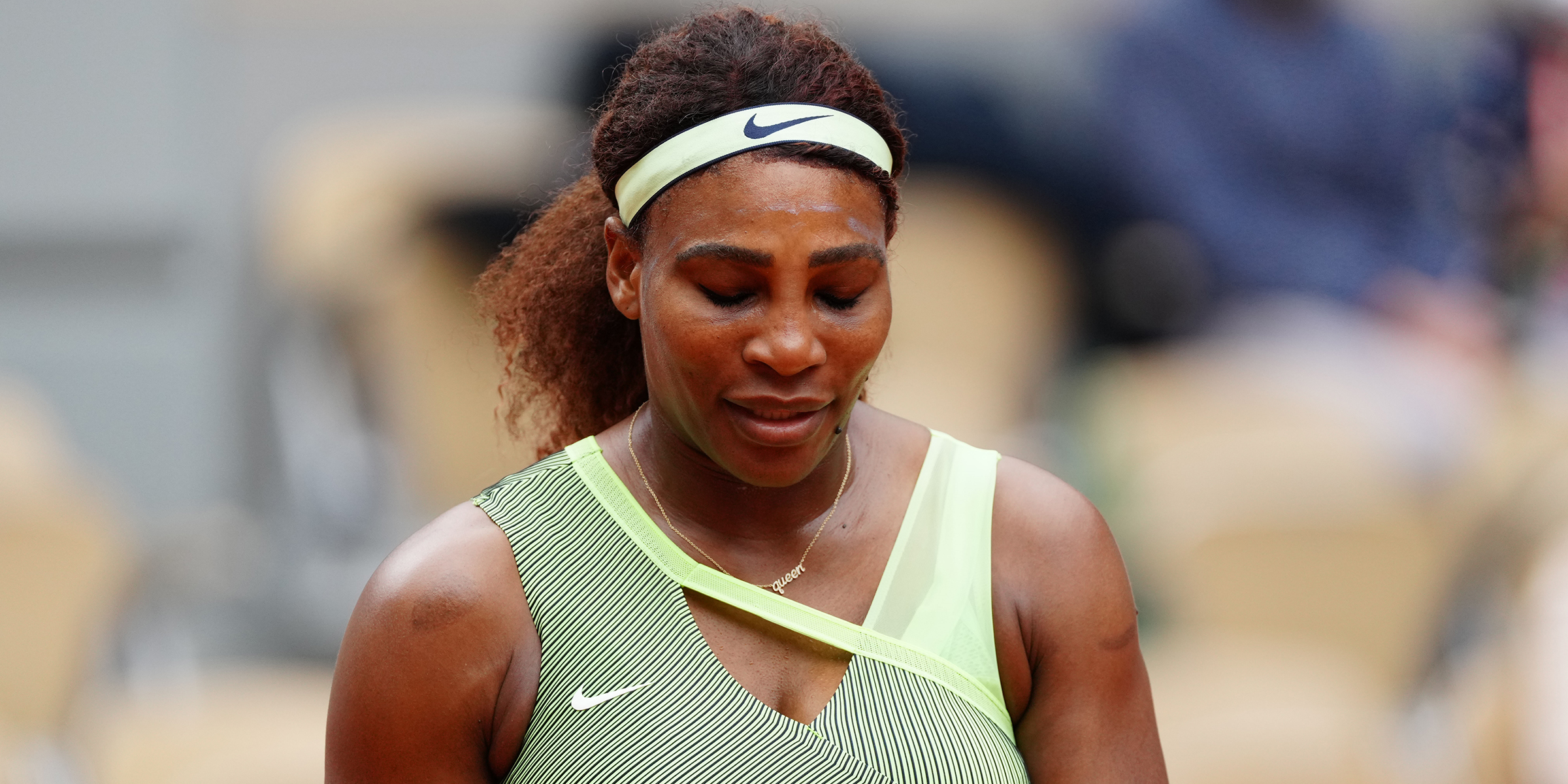 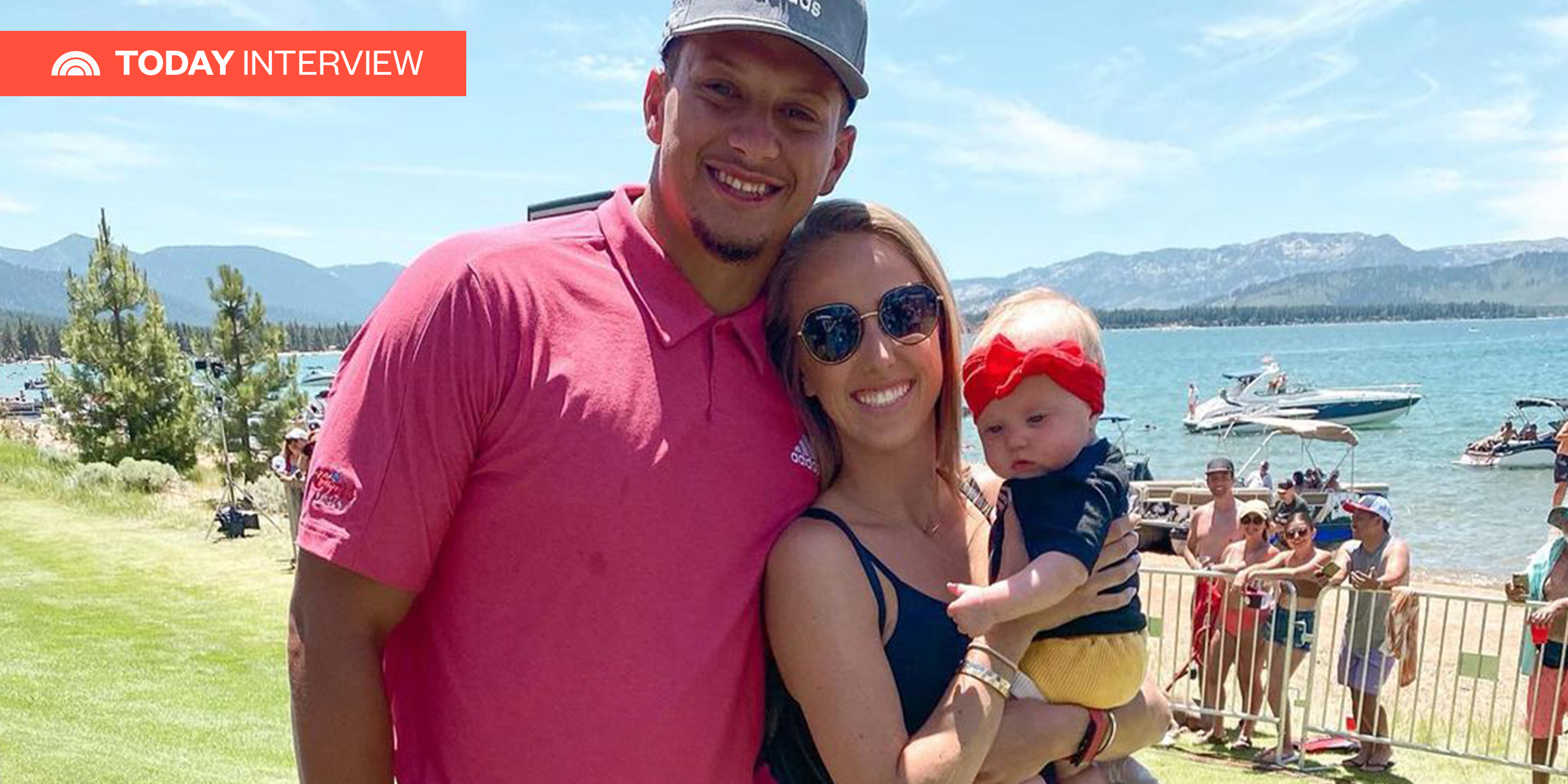