When one twin stays

At 36 weeks pregnant with twins all you want is for them to come out, until you go into labor. 36 1/2 weeks pregnant and the babies were finally coming, such a mix of emotions. My water had been broke for about 36 hours before I decided a c-section was my best option. Infection was beginning in my baby girl’s amniotic fluid. The time was now for them to come out. If I had known then what our lives were about to go through I would have wanted them to stay in a while longer. Collins (our baby girl) was baby A, so she was taken first. They whisked her away, I didn’t get to hold her or even see her before she was taken to the NICU. My husband didn’t get the opportunity to cut her umbilical cord. They didn’t tell us what was happening except that they needed to check her out, she was breathing too fast. We didn’t even have time to wrap our brains around that before our son was born. Little Knox, so small and helpless, but he was perfectly healthy. They finally wheeled my bed up to see Collins after I left recovery, this was the first time I got to see her. Hooked up to wires in an incubator with a cpap machine helping her breath. It was heartbreaking and overwhelming. She wasn’t even that small, 5 lbs 4 oz, or that early, 2 weeks. But here she was. It was so hard as a new parent to have your babies in two different places. You want to be with both of them all the time, but you can’t. We couldn’t take Knox out of the maternity wing without a nurse or cna going with us. But we had to go and spend time with Collins. Every time we left her I fought back tears. We went back and forth between the two a few times a day. The first thing you think is that is she going to come home with us in a few days. We had high hopes, until the day before we were discharged and the feeding tube came. We had no idea this was coming and I couldn’t hold it together anymore. I balled nearly the whole time we were with her. We were about to go home and she wasn’t coming with us, our family was going to be split up even further. Luckily we live close enough to the hospital to go everyday. So we did, we settled into a routine, wake up and feed Knox every couple hours during the night and wake up early to be there for Collins’ morning feed. We stayed until around 4 everyday, but we had another baby that we had to think of that was more comfortable at home and I was recovering from my c-section, sitting in those chairs all day started to wear on me. 17 days we did that, which compared to many families isn’t that long, but it felt like a lifetime to us. The nurses and doctors were so amazing. They made sure there was another bassinet for Knox to lay in so we didn’t have to hold him or keep him in his car seat the whole time. They made sure we were taken care of and stayed informed as best as we could. I can never thank the team there enough. Now a year later you would never guess she ever had any issues 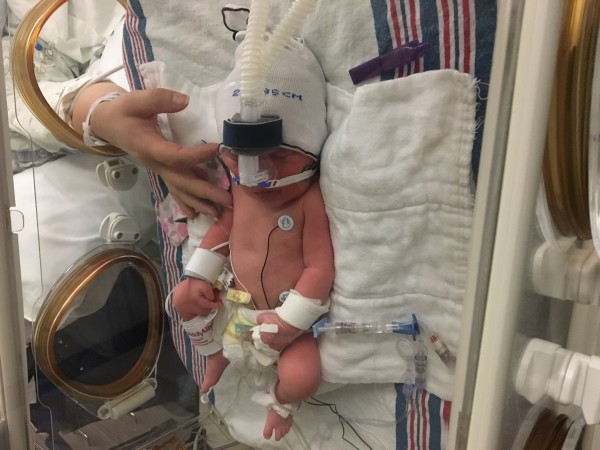 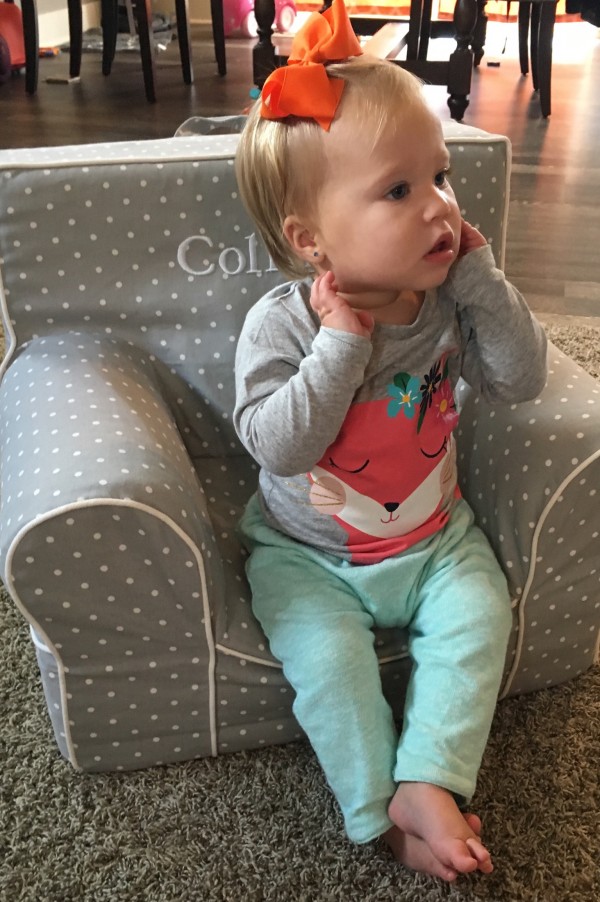 A Jenison
> See my posts