When It Comes To Child Care In America, The Cavalry IS Coming

Published by Child Care Aware® of America on June 6, 2018

by Christy Lamb, parent advocate and co-founder of Moms-in-Film Christy Lamb is the co-founder and Board President of Moms-in-Film. In April of 2018, she was invited to attended the Child Care Aware of America Symposium and 30th Anniversary Gala in Washington DC. What follows is an account of the stories she heard and her experience at this landmark event.

In his 2015 SXSW Keynote, filmmaker Mark Duplass made a rally cry for indie filmmakers out of the phrase “the cavalry isn’t coming.” The highly motivational speech told filmmakers that it’s up to them to find their own success and in short, no one is coming to help.

And while that may be true for filmmakers like myself, it couldn’t be less true when it comes to implementing universal child care in America 😊

In April of this year I was invited to join CCAoA’s 30th Anniversary Gala and Symposium as a Family Advocate and share my experience with child care as a filmmaker. And I can tell you, there is in fact a very large cavalry coming. They are a formidable army of motivated legislators, lobbyists and activists that have set their sights set on child care as an integral solution to parity.

The CCAoA symposium event kicked off with opening remarks and a Meet the Board members reception honoring the work of Virginia Congressman, Bobby Scott with a Champion for Children Award. Then the CCAoA staff hosted a dinner for all of the Family Advocates to get to know one another. At this dinner, I found myself sitting next to Sosha Chaney. We talked babies, childcare and favorite female comedians all night and I strongly encourage everyone to read her Family Advocate story. It resonates with a sense of triumph and sheer mama determination. But hers was just one of many voices.

All together, there were 41 parents and allies from 15 states whose stories I learned over the course of the week. Several couples attended together as Family Advocates including Amber and Travis Jones and Tametria and Andy Dantzler. Some Family Advocates came bearing very deep loss after their children were placed in an unsafe child care situation. The stories from these families are especially powerful, namely Elly and Cameron Lafkin’s, Whitney Rodden’s, Danielle Morin’s, and CCAoA’s own Chief of Family & Community Engagement Kim Engelman. Other Family Advocates were providers themselves without children but aligned with Community Voices. Some were running for their local school board, like the tenacious, Julia Ruedas. Some had come via their local Parent Voices chapters like supermom Monique Rosas, journalist Dita Quinones. Others like Dani Salinas, who started Students Raising Children — an initiative at her college in Texas for quality child care on college campuses.

This was a truly amazing group of voices. The group’s unique experiences were LOUD and POWERFUL. They showed a full spectrum of child care issues at play.

Over the course of the week we were trained as Family Advocates on how to deliver our stories in over 400 registrant meetings with representatives on The Hill. The CCAoA staff gave us in depth information on the Child Care for Working Families Act co-sponsorship ask and the Child Care Development Block Grant (CCDBG) ask for 1 Billion more dollars for babies in FY2019.

In our final preparatory meeting, a small group of California Family Advocates, myself included, committed to also going to one another’s meetings so we could interact with more representatives and support one another. I retreated early the night before the Day on the Hill to read up on the stats, chat with my dad about child care in the military and research the reps I’d be meeting on The Hill.

The next morning we hopped buses super early to a rainy rally on The Hill where we heard from Oregon Senator, Jeff Merkley, poet/activist and former tv news anchor/reporter, Tametria Dantzler and the inspiring Board member, Encarni Gallardo who shared how a preschool child first taught her to speak English when she was new to the United States.

The time had come. We took to the offices of Senator Dianne Fienstein, Senator Kamala Harris, Congressman Adam Schiff — of my home 28th CA district in Glendale, CA — followed by the offices of my sister Family Advocates’ representatives, Congressman Juan Vargas and Congresswoman Grace Napolitano.

Our meetings were supported by the highly resourceful California Child Care Resource and Referral Center representatives, Linda Asato and the outstandingly impressive, CEO and President of Child Care Resource Center, Mike Olenick. The afternoon of meetings ended and I met up with Silvana Arzeno Toledo, founder of Moms-in-Film’s child care partner organization, Collab&Play, who flew in for a couple nights to join me at the the Moms in Arts table at the Gala.

The week culminated in a 30th Anniversary Gala Dinner. The event was hosted by the talented, Sasheer Zamata who I got the added fun of sitting next to her at dinner! The evening honored the philanthropic work of Jackie and Mike Bezos’ Bezos Family Foundation with a Children’s Champion Award. The evening was incredible and Moms-in-Film received so many compliments and offers of support from amazing new allies who will surely be integral to shepherding Moms-in-Film’s efforts, which of course, apply across industries across the US.

California can sometimes feel like a bit of a bubble and Hollywood doesn’t always live up to its progressive reputation but DC was proof that MiF’s work will reverberate throughout our country.

With just one Child Care Aware of America summit under my belt, I’d encourage anyone looking to become more involved in supporting parents, children and families in America to seek out the nation’s leading voice for childcare. You can take the Child Care Works pledge to show your support to make child care affordable, ensure quality care for all, and support the child care workforce. Additionally, slides and resources from all presentations can be found here.

While our work has just begun, rest assured the cavalry IS coming. 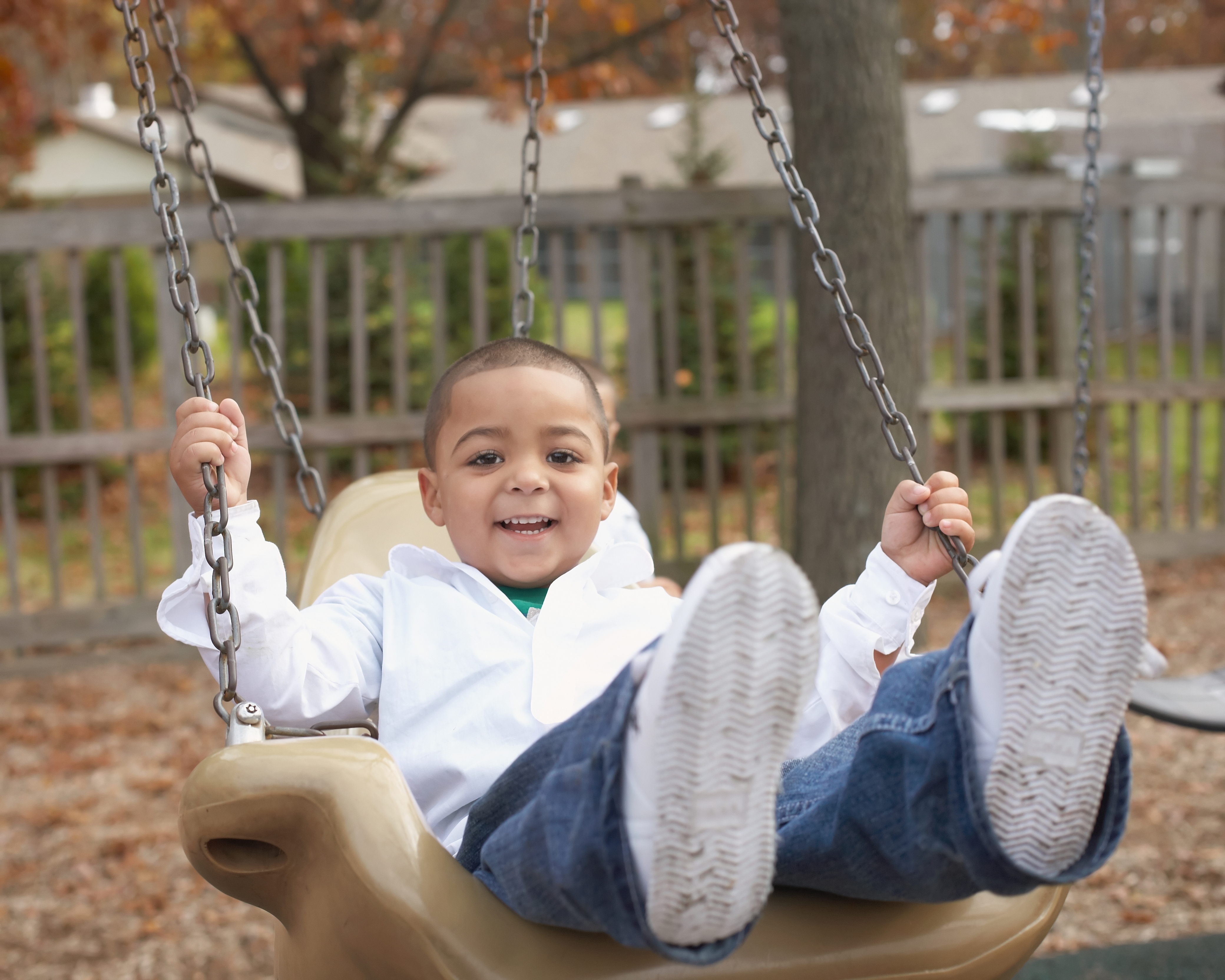