When everything is spinning out of control

Published by Carolyn Moore on September 10, 2017

My TV is muted, but I can still hear the panic.

On screen, primary colors swirl furiously on a continuous loop. Angry waves crash into wind-whipped shores. Reporters interview evacuees and anxious residents whose exhaustion is etched in their faces.

Hurricane Irma is descending on Florida.

So many millions are hurting, displaced by this monster storm, feeling fractured and faithless.

What will my home look like when I’m able to return?
Haven’t my prayers been desperate enough to fend this off?
Will this exhaustion ever end?
Is that pit of despair in my gut ever going to subside?

Why is this happening?

I’m thousands of miles from Hurricane Irma, but I’m no stranger to the horrible feeling of impending disaster. Six years ago, our city went through a catastrophic flood. A raging river swallowed our home and upended our life. We had two days to move everything that mattered as the water surged towards us, and those 48 hours were some of the most stressful and utterly helpless moments of my life.

It’s crippling to realize the despair of being powerless.

My dad Jim Olson has been a local news anchor at KXMC-TV in Minot, ND for almost 30 years, and as our homes (his included) flooded, he sorted through it all live on the air. Just like what’s happening now with Hurricane Irma coverage, people were glued to their TV screens, desperate for information, a glimpse of their neighborhoods, maybe a shred of good news.

But there’s not a lot of hope when Mother Nature is hell-bent on destroying your life. Mostly, there’s despair.

I hate that so many of you are feeling it right now.

Something my dad said as our homes drowned in the distance has lived as a transcript on my computer since that day—I remember pausing the coverage to rewind and type it out because it felt important.

It’s something I feel compelled to share with you today, as Hurricane Irma tears her path up Florida and through so many lives:

“There was a kind of famous or infamous headline from, I think it was an Associated Press story a couple of years ago, and it said 'Everything is seemingly spinning out of control.' Gas prices were up and home values were down and it was a difficult time; they were saying that the average American was finding so much to be negative about, that it was hard to see a way out—a light at the end of the tunnel.

You know, we had that feeling around here this afternoon because there were so many things happening. We were wondering what was going to happen to that bridge sitting in the water causing problems; we were getting just pummeled by rain and hail in the area at the same time; we actually had a moment where we were close to going to our own tornado shelter here in the building because there was a possibility of a tornado somewhere in the Minot area.

But you know, we came through that OK and we're out the other side and we're still able to continue to bring you all the latest information—and we'll continue doing that 24/7 here for awhile as we keep wanting to make sure you have the most information and the most up-to-date and accurate information whenever something might happen along the way.

So I ask you to keep that in mind: that we can come out the other end of it, whether it's making it through just a few hours through a day like this or if it's making it nine months until you get back into a home you can call your own once again.

Everything is not spinning out of control. You’re doing just fine. Just come together and help each other out.”

I know for so many of you, today it feels like everything IS spinning out of control—all you have to do is look at the radar to see that playing out in realtime.

But I promise: you will come out the other side.

But you will prevail.

Everything is not spinning out of control.

Believe it, Florida, and be safe. My prayers are with you. 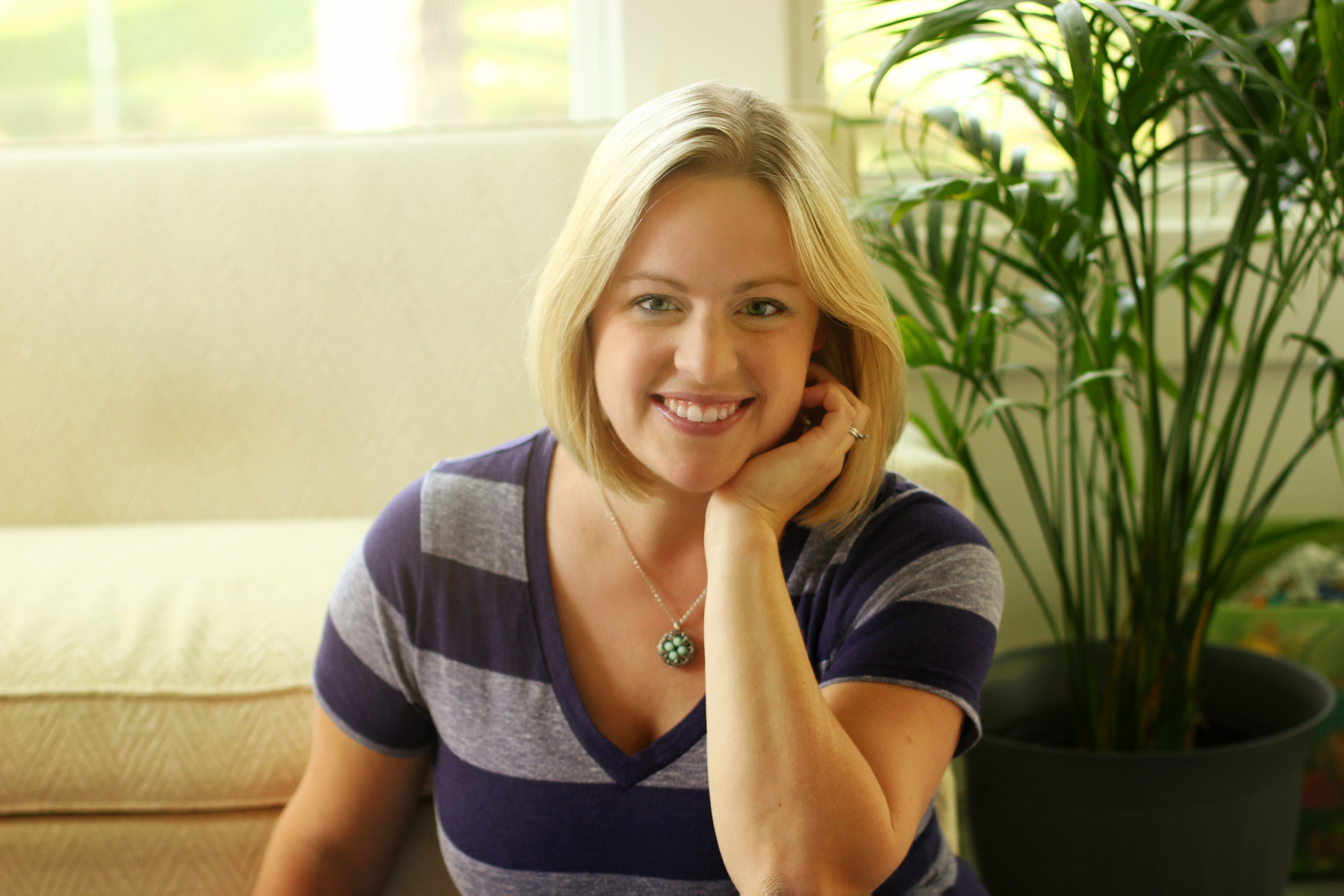 Carolyn traded a career in local TV news for a gig as a stay-at-home mom, where the days are just as busy and the pay is only slightly worse. She lives in flyover country with her husband and four kids, and occasionally writes about raising them at facebook.com/AssignmentMom