When do Babies Start Waving ? 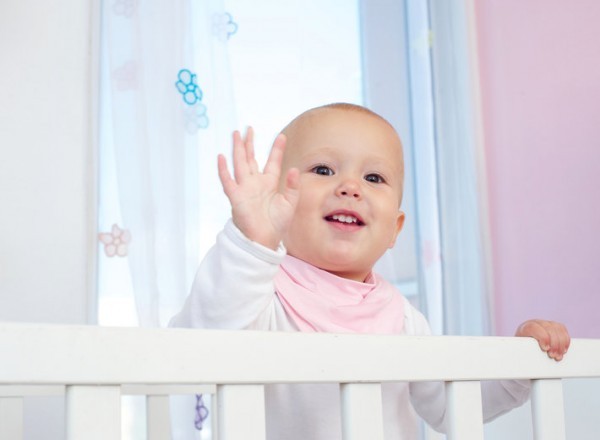 One of the most thrilling moments in our lives is watching our babies gaining new cognitive skills as they grow up. During the first year, babies tend to master different kinds of tricky movements, like kicking, movements of the limbs and arms. You will also discover that she often smile, claps and even will wave at you.

But that isn't the first time she started communicating with you as this nonverbal communication skills such as kicking, moving of legs, and arms started right from birth. These cognitive gestures are just some natural steps that show her innate ability to communicate effectively.

So, When Do Babies Start Waving?

Learning how to wave is part of an infant developmental process and a crucial milestone for children between 8-12 months. The truth is that every baby develops these nonverbal communication skills at their own pace and developmental timeline. Some babies may start waving earlier, while others may pick up the ability to wave at a later date.

On average, considering the total votes of parents, experts concluded that most babies start waving at 10.2 months. 'Whenmybaby' also took a step up by explaining that most female infants are likely to show this innate skill when they reach 10.0 months while the boys could start mastering these tricky movements when they are 10.3 months old.

You don't have to beat yourself up if your baby hasn't mastered waving or clapping yet, even when she is 9 months old. She will definitely start mastering these new tricks on her own pace and time.

The reason for the delay might be that your child happens to be a late bloomer on waving and pointing. Or maybe she has a penchant for other forms of expressions. In such situation, what you have to do is to start modeling these actions to encourage her to develop these nonverbal skills at her own pace and time.

So How Do You Encourage Your Child to Start Waving?

You also need to play different finger games with them such as Little Piggy and Pattycake while holding her hands to do the action.

The game I love so much and which most babies find interesting is the Eyes-Mouth-Nose game. To play this game with your child, you have to hold her hands in yours, touch each one to your eyes, then both hands to your nose and mouth.

As you continue to play these games with her while letting her know the names of key features like eyes, nose, or mouth, she will eventually develop the deliberate movements of waving as well as other cognitive skills in her own appropriate time.

Of course, she isn't going to master the skill almost immediately as it might take some time before your baby finally develops these tricky movements of waving, pointing and clapping.

At this developmental stage, they may not be able to decipher the meaning of these physical actions, but in due time they will learn to say goodbye or hello while waving at someone.

So over to you…. When did your child start waving at you? Was it when they were 8 months old? Did you play any important role to ensure that she picked up these movements on time? Let us know in the comment down below. 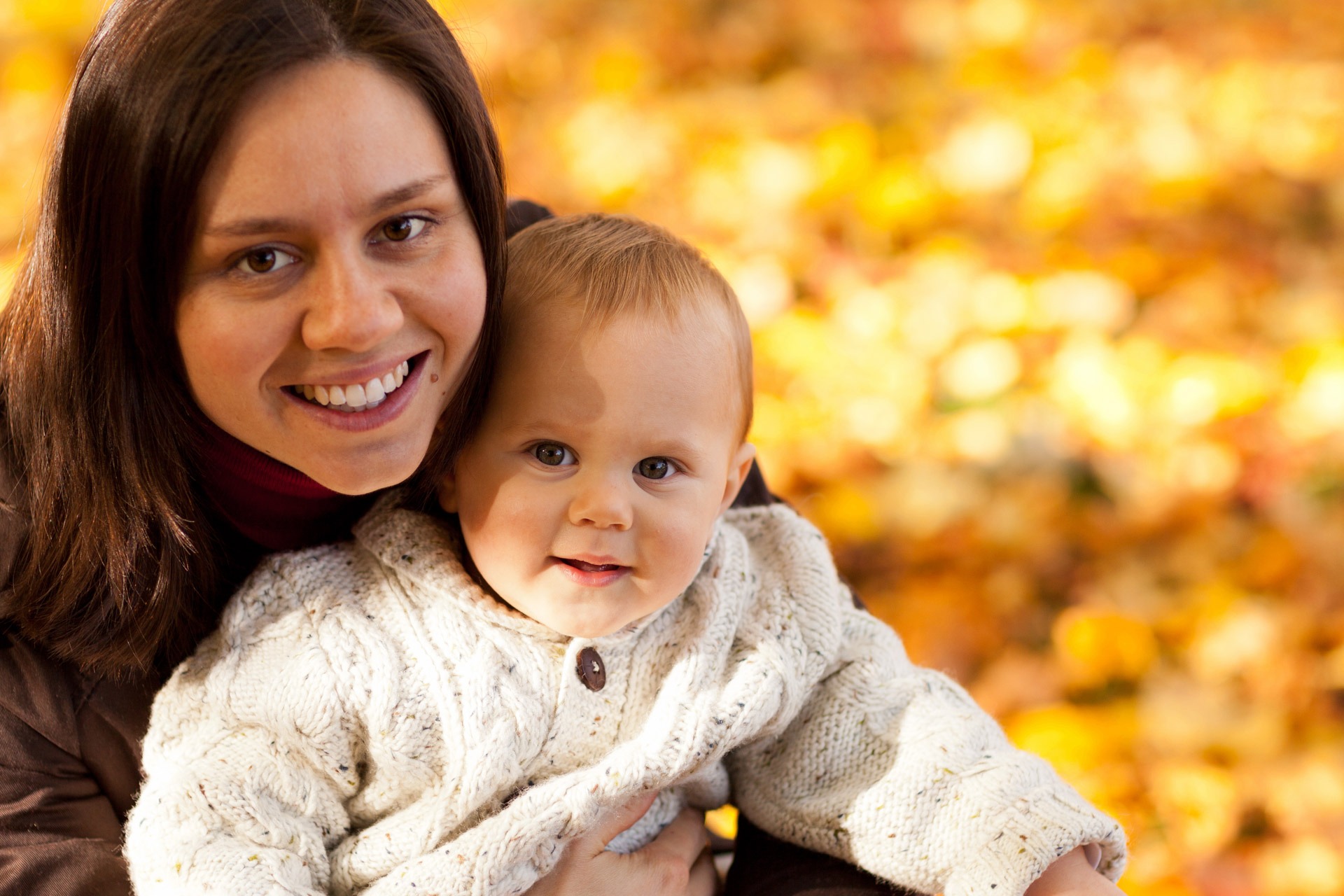 My name is Mary Ross and I love blogging, cooking, and bonding with my husband and four beautiful children. I have a passion for sharing what I’ve learned from my own experience as a mom that’s why I started The Impressive Kids. My goal is to help first-time parents and challenge experienced moms to do the same. I’m a foodie at heart, so when I’m not writing, I spend my time in the kitchen cooking for my wonderful family!