When Did He Grow Up? 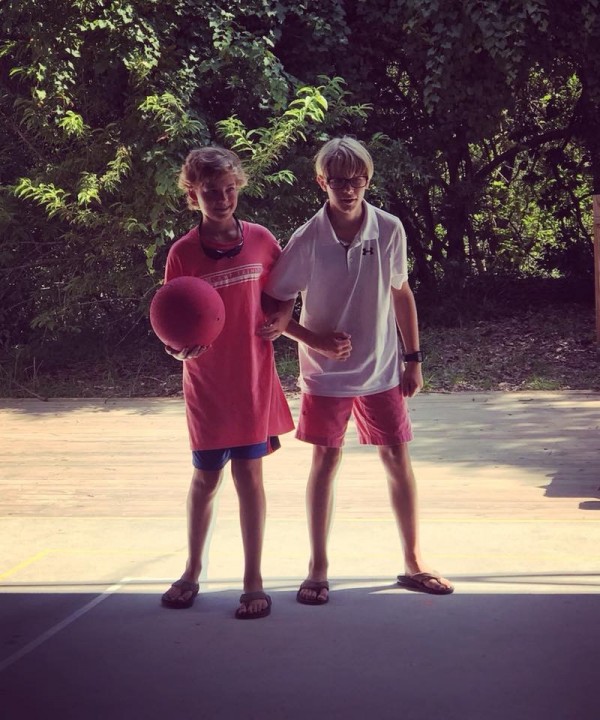 He doesn’t yet have his own phone or social media accounts, but I know those things are on the horizon.

He’s not so little anymore and when I read the emails between his friends and him, he says it’s creepy.

I’ve never been called creepy before, but it tickles me.

I have never adored an age as much as I do this one. Or, maybe I’ve just forgotten, but it feels like such a page turner.

He teeters between little boy and teenager, with only seconds in between, and I marvel at the flip flopping.

When I picked him up from a week at Camp Trinity this morning, he was playing four square, his arms linked with a friend, and laughing.

And then, I heard about the dance.

He had asked someone and she said yes. He wanted to ask someone else, but was worried she would say no. It was too risky and he could tell the girl he asked would agree to go. And so it goes, on and on and on he went and I thought, I’m losing the little boy.

How did he get so grown?

I close my eyes and envision a young man, taller than me, chiseled cheekbones like his daddy, hair stained gold by the sun and salt, those same old dimples in a face that requires shaving and his teeth, straight and white, no longer bound by blue rubber bands.

I shall miss that twelve year old boy and so, today, I gathered him in my arms, pulled his self conscious self on my lap and remembered.

Remembered to wallow in the days of a boyhood that was once light years away. 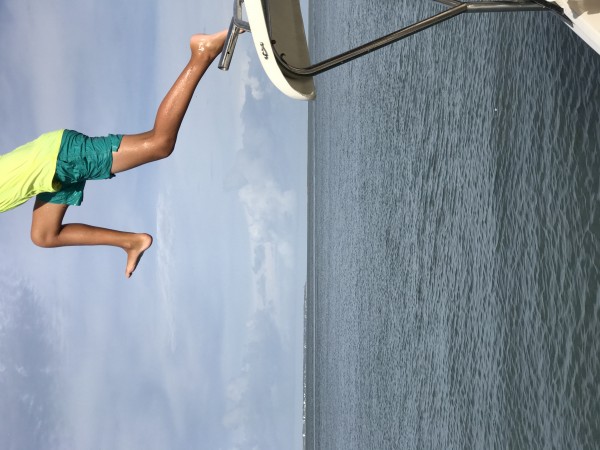 Why is Autism Awareness Important
A Beautiful Heart
It takes a village to raise kids, but kids deserve a village too
advertisement

Why is Autism Awareness Important
A Beautiful Heart
It takes a village to raise kids, but kids deserve a village too