The next few days were a blur as the reality of our life-changing news began to set in. I was overwhelmed and didn’t know where to begin. Thankfully my Mom, who knows all, calmly suggested that I get in touch with a friend who welcomed triplets a few years earlier. After coordinating a dinner date, we found ourselves at a neighborhood restaurant with my friend and his wife, who had been in our shoes just a few years earlier. 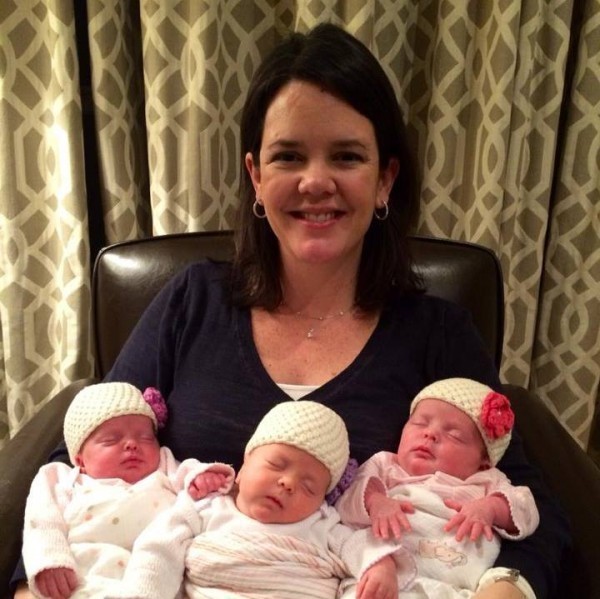 We had barely said hello when I started peppering them with all 5,395 of my questions: which maternal fetal medicine doctor did you see? Did they tell you all the risks of carrying multiples? Do you have any multiples pregnancy book recommendations? How early were your babies born? Did you have any complications? Did they go to the NICU? How did you survive their first year? TELL ME EVERYTHING.

Wait, what? Fun? No. Definitely not. I shook my head, confused and surprised. No one had mentioned fun thus far; instead, the most common reaction I’d received was shock and concern for my mental and physical health. As if that reaction would help my physical or mental health.

“It’s going to be great,” he said, as he began to tell me about the inherent connection between his triplets, and how much fun they had playing together. His wife told me how their boys looked nearly identical but had noticeably different personalities. We all laughed together talking about the shock when we received The News we’d be having multiples.

Looking back now, I see that our friends knew that we didn’t need advice on triple strollers or feeding schedules. Instead, they knew what we did not: that we would able to do it, and that everything would be okay. Moreover, they knew that we needed to hear those things too; we needed to be told, out loud, that things would be okay, and that we could be excited about our babies.

Like a helium balloon set free, I let go of my worries and the endless rabbit holes of what-ifs. Our friends had been where we were, and they were telling us it would be okay. We could do it. I saw everything in a new light. I was allowed to feel happy about my three growing babies, rather than nervous and overwhelmed. I was allowed to look forward to the fun of having three babies. To this day, I remain thankful for my friend’s reassurances and positivity, which came at a time when I needed them most.

After that dinner, our friends connected us with other local parents of multiples. Each one was positive, helpful, and knowledgeable, offering insightful advice not found in any pregnancy books or websites. They never gave me more information than I asked for, but they did answer every one of my questions.

They told me things like “take pictures of your pregnancy, I didn’t take any and I regret it.” Then, as my belly grew and grew to the point I couldn’t keep food down, they reminded me: “this too shall pass, and you will look back and be amazed at what you have done. You will look back and it will seem so brief.” I knew they were right, because they knew my struggles firsthand. Then after our babies roared into the world, my multiples friends gave me advice about the NICU, feeding schedules, and newborn essentials.

Since that little dinner, I’ve met several parents expecting multiples, via friends of friends or multiples groups. When I talk to them, I never talk about all the what-ifs and worries accompanied with a high-risk multiples pregnancy. Instead, I channel the words of my friend that night, and I tell them what they need to hear: you will be able to do this, and it will be okay. In fact, it will be more than okay. It will be the most amazing, unexpected gift. I tell them what I now know to be true: having multiples means more joy, more laughter, and, of course, more chaos. It’s the best kind of surprise you could ever have. 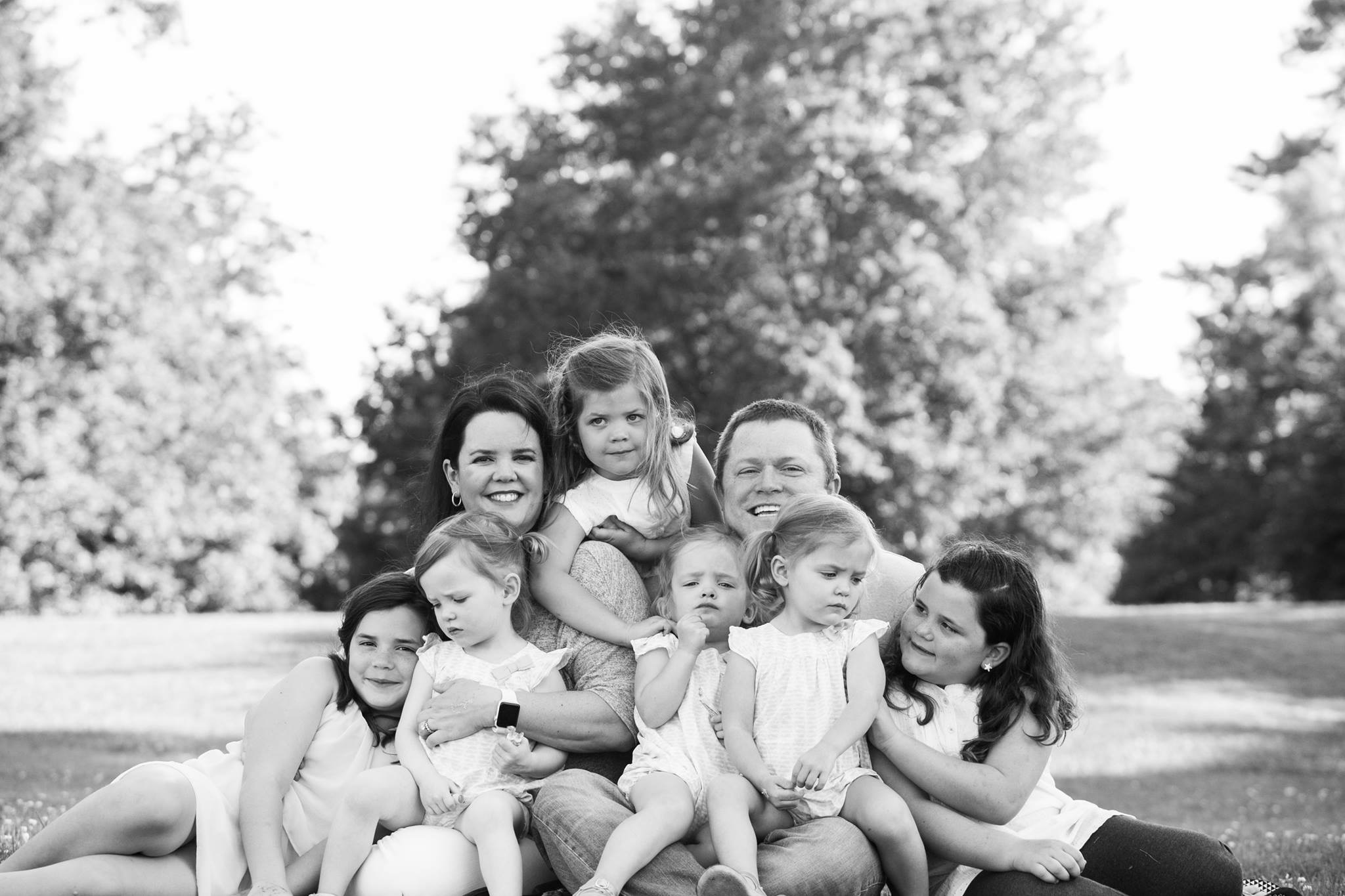 I'm a mom of six girls, including triplets (yup, surprise!). I'm a coffee lover, writer, and attorney. Though my days are totally crazy, I try to find the joy in the chaos whenever I can.