What the Most Popular Things to Do 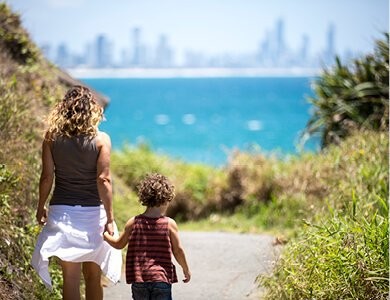 Determining the popularity of a television show used to be easy. The only TV shows that were being watched were on the handful of network stations that a family had access to. At one time that was only about a dozen channels if a family lived in the right place in the United States. The popularity of a television show was determined by the Neilson ratings. These ratings were decided by groups of families that had boxes connected to their TVs that recorded what they were watching at any given time. A few thousand boxes determine how many people in the United States were watching any show.

Ties have changed and the way that people watch TV has changed. The explosion of internet TV has been taking the viewers away from the traditional network shows. The ability to record shows and watch them at a later time has made it difficult to measure how many people are watching a show. It all means that measuring what the most popular shows are today is more difficult.

The ability to watch your popular TV shows online streaming on different channels has allowed people to watch what they want where they want it. The problem is often finding the best content that is available online. Service such as Yip TV give people access to some great and popular programming.

Determining what the most popular shows are may still be a determined by how many people watch it, but thanks to the ability to steam television online and to watch programs when you want to through online streaming services and DVRs, coming up with an accurate number is not always as easy. The numbers may have to be counted in the number of views that any television show has and the numbers that will be found here could surprise many television viewers. If they look at views, they will find that people are turning to short video clips instead of full length television shows. A viral video is capable of reaching the number of viewers that network shows can only dream about.

Television viewing is changing and deciding what the most popular shows is also going to have to change. It is going to depend on how people are accessing the shows they like and the format of the popular videos or shows. The only thing is that it will continue to change. If you have a show you think should be on the list of the most popular or a method of watching shows that excites you, let us know about it.

Why Playing on Devices Increased Other than Networks
Kids and internet !
Is TV Bad for Children?
advertisement

Why Playing on Devices Increased Other than Networks
Kids and internet !
Is TV Bad for Children?