What Parents Should Know About Infants and Babies and Their Vision 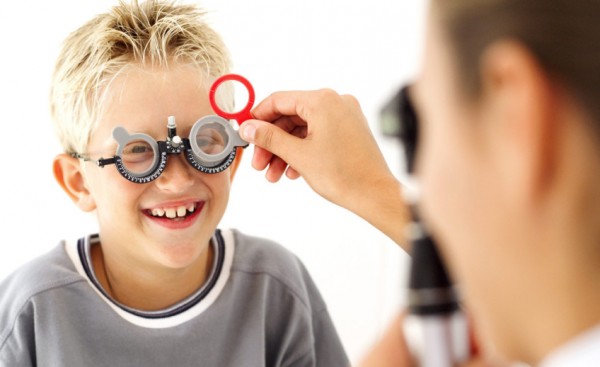 Babies have poor eyesight at birth, but they can see their faces up close even in the newborn nursery. At about 6 weeks the baby's eyes will be tracking the object and should be working together by 4 months. In the first year or two, vision develops rapidly. A 2-year-old is usually around 20/30, much like an adult.

Parents should be aware of the signs of poor eyesight. If one eye turns or crosses, that eye may not look the same as the other. If the child is not interested in faces or age-appropriate toys, or if the eyes move or move (nystagmus), vision loss should be suspected. Another sign to watch for is tilting or bowing your head. Babies and children compensate for poor eyesight rather than complaining about it.

If the child needs glasses, the prescription can be determined fairly accurately by dilating the pupil and analyzing the light reflected from the back of the eye through the pupil.

Your child's eyesight may also be tested in a laboratory where brain waves are recorded when the child sees or examines stripes on a TV screen. This test is called a visual evoked potential (VEP). Another test, called the Priority Look or Tell Sight card, uses a simple striped card to capture the child's attention. In both tests, when the streaks become smaller, the child eventually becomes unresponsive (by seeing brain waves or streaks).

People are often confused about the importance of glasses for children. Some people think that if a child wears glasses when they are young, they will not need them later. Some people think that if you wear glasses as a child, you will become dependent on them later. Neither is true. Children need glasses because they are genetically predisposed to myopia, hyperopia or astigmatism. These conditions are not fixed and will not disappear or get worse. Good vision requires a lifetime of glasses and contacts.

Myopia (distant objects appear blurry) usually begins between the ages of 8 and 15, but can start earlier. Hyperopia is actually normal in young children and is not a problem as long as it is mild. If a child is very farsighted, seeing things up close can lead to blurred vision and crossed eyes. It is usually evident around the age of two years. Almost everyone has some degree of astigmatism (oval rather than round cornea). Glasses are only needed if you have strong astigmatism.

Unlike adults, children who need glasses may have another problem called amblyopia or lazy eyes. Amblyopia means that one eye (and in some cases both eyes) does not look normal even with the right prescription. Amblyopia is more likely to occur when the prescription needed to correct one eye is stronger than the other. Wearing glasses can prevent amblyopia in out-of-focus eyes.

Children (and adults) who are blind in one eye due to amblyopia or other incurable medical problems should wear safety glasses to protect their normal eyes.

Eyeglass prescriptions can be measured by even the smallest and least assisted children by using a special instrument called a retina to analyze light reflected from the back of the eye through the pupil.

Most lenses today, especially those for children, are made of plastic, which is stronger and lighter than glass. We recommend applying a scratch-resistant coating to plastic lenses. Children are vulnerable to glasses and plastic lenses and can become rough.

You can include a tint that tints the lens and reacts to changes in light. For children, the shades should not be so deep that it is difficult for them to see inside the house.

Frames and glasses come in all shapes , sizes and blue light glasses. Choose one that fits comfortably but securely. There are devices that can be used to keep the glasses in place. It is suitable for active babies and toddlers with a flat nose bridge. The cable temple that wraps behind the ear is suitable for small children. Babies may need straps on the top and back of their heads instead of earpieces. Flexible hinges hold the glasses in place, allowing them to "grow" with the baby and prevent the sidearms from cracking.

Kids don't like wearing glasses, even if the recipe is correct. Distraction, aggressive reinforcement and bribery help children develop the habit of wearing glasses. If all else fails, ophthalmologists may prescribe eye drops that blur the eyesight if glasses are not there. This often overcomes the child's initial resistance to wearing glasses. 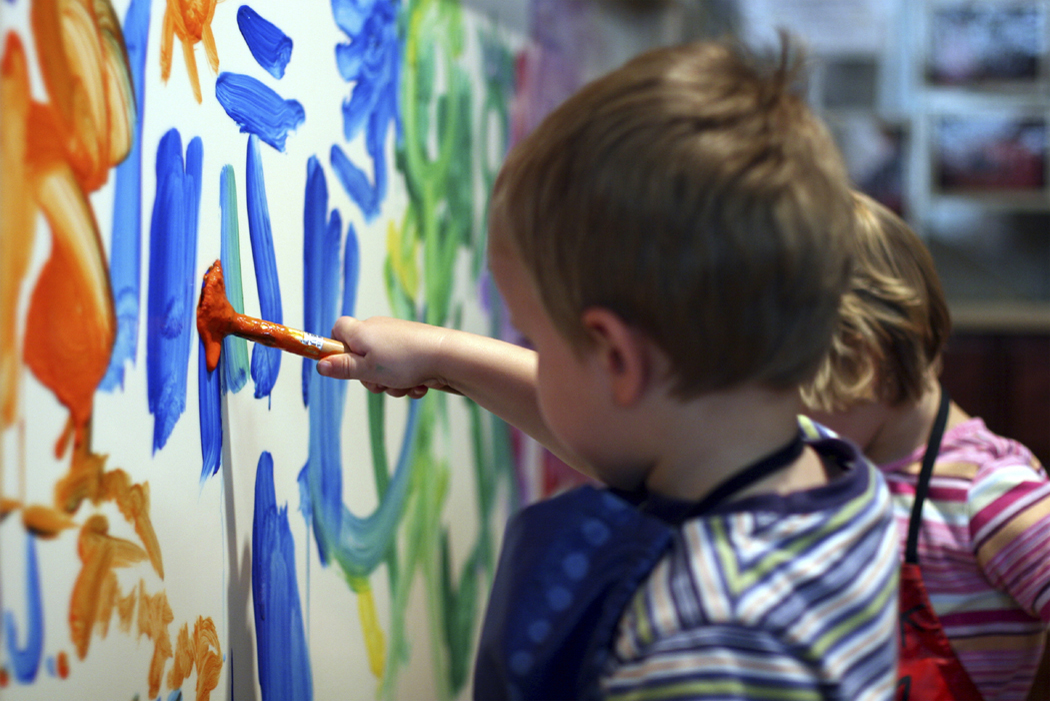 Oliva writes about the latest technology trends. She is an expert in digital parenting and mostly covers monitoring app reviews and some digital mom’s related stuff about the dangers our children face every day on the internet!

How Do I Make My Child Wear His Or Her Glasses
Through the Looking-Glass: The Day My Son Got Glasses
Tips to ensure good eye care for children
advertisement

How Do I Make My Child Wear His Or Her Glasses
Through the Looking-Glass: The Day My Son Got Glasses
Tips to ensure good eye care for children