What My Miscarriage Taught Me About Making Plans 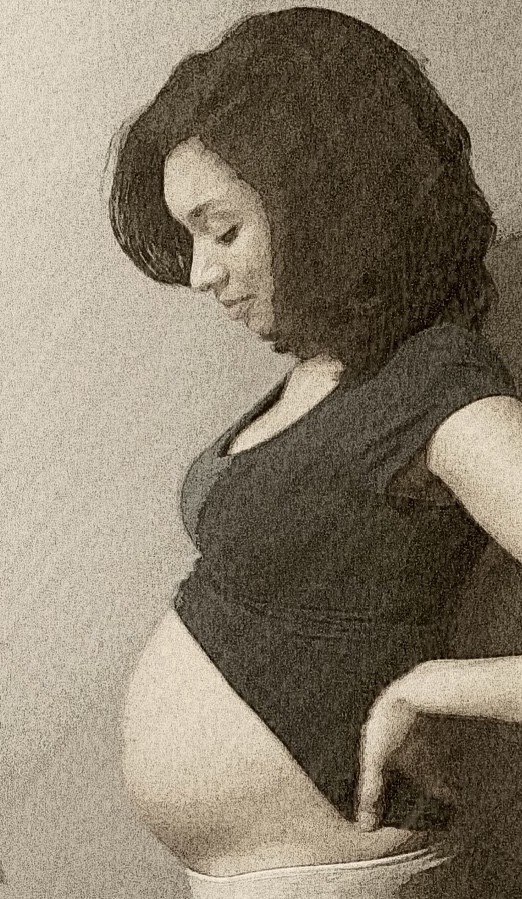 I was so excited to be pregnant again after my first child. I dreamed of my babies playing together and being best friends. I started brainstorming how I would juggle a toddler and a newborn. I envisioned how we would spend our summer and all of the year’s holidays as a family of four. Our family made plans to welcome our new arrival, and even though it was early, we started to let our friends and family know that we were expecting. After all, we had had a healthy pregnancy and delivery with our first-what could go wrong?

I didn’t even consider the fact that something was possibly wrong when I started spotting. The doctor had told me that this was normal in pregnancy, especially in the first trimester. So I went on with my day-entertaining my toddler, tidying up the house, discussing plans for the family business with my husband-the usual. It was all usual until the bleeding got heavier and overall, I just felt uncomfortable.

I called the doctor, who explained that the only way to know what was wrong was to get an ultrasound. Off we went to the hospital in the wee hours of the night, still believing that it was probably a subchorionic hemorrhage or anything but a miscarriage. After we endured the typical Saturday night chaos of the ER, the doctor returned with heartbreaking news. To my utter shock and dismay, I was experiencing an impending miscarriage. I could not wrap my head around what could have happened, what was happening, or what was about to happen.

For the next day, I existed only in a fog-until “impending” became “immediate” and what had felt uncomfortable became unbearable. I had to face the traumatic reality of what my body was going through. It was a reality that resulted in a second trip to the hospital due to blood loss, multiple follow up visits to my OB/GYN, and a fear of what the future would hold for my fertility. It was a reality that is common, though not often spoken about, among so many women.

While I grieved the loss, I was surprised that the dominating emotion I felt was anger. I was angry that I had been able to delight in the excitement of expecting, only for it to be taken away. I was angry that my body had suffered this horrible trauma, even though it was a natural process. Honestly, I was angry that the way I saw my life going was not the way it was going to go, and as time passed, this was the reaction I had to come to grips with the most.

I’ve always thrived on feeling in control. I think most of us do. I’m thrown off when things don’t go according to plan. Needless to say, I perceived this miscarriage as an ultimate betrayal of my plan. Worst of all, there was no answer for why it happened, no explanation for what triggered it, and obviously, no way to reverse it. It was beyond me. After talking through my frustrations and doing some serious soul searching, I am now starting to see the message inherent in all of it.

More than anything, this miscarriage highlighted the fact that I’m not as in control as I thought I was, and I’m learning that perhaps this is a good thing. Perhaps I’ve spent too much time trying to control my narrative, and that is why it needed to be disrupted. This experience forced me to slow down to let my body recover and let my emotions heal. I’ve had to cancel a few plans and take a few things off of my plate. This slower pace is now my new normal, and as a result, I’m more present to enjoy life and those around me. I consciously focus my energy and efforts on my daughter, my husband, and the rest of my family and friends, and I intentionally practice gratitude for them daily. Lately, doors I never imagined I was supposed to walk through have been flung wide open, and I’m pursuing opportunities that I would not otherwise have sought. I don’t say this to diminish my desire for more children or my excitement around being pregnant, but instead because I’ve learned that often what life has in store for us is wildly different than what we plan for ourselves...and that’s all right.

As I move on from this experience, I’m going forward as a stronger and more hopeful individual. I continue to make plans, but I remind myself that it’s okay if the plans change. I seek answers, but I remind myself to be at peace when there isn’t an explanation for all that I question. I live my life on my terms, but I remind myself to remain confident even when things are simply out of my hands. It is constant work-a daily practice. I still sometimes feel the pang of emotions when I think about what I went through and what could have been, but the beauty of the life I’m living right now constantly reminds me that the best is yet to come. 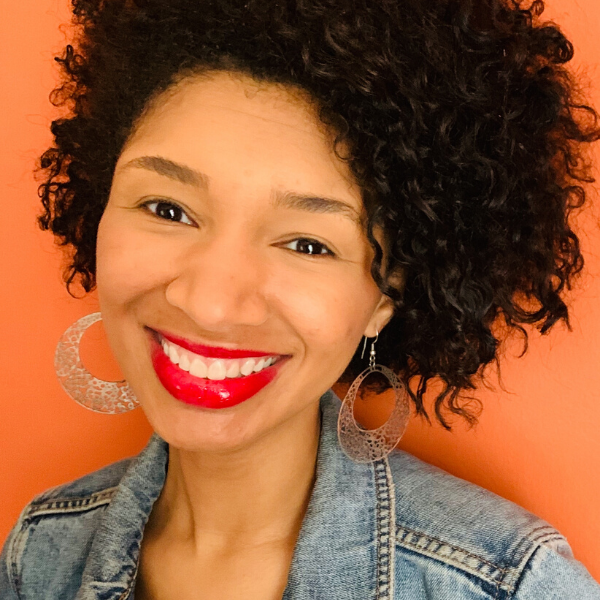 Stephanie Henderson Snyder is a former literacy teacher turned stay-at-home-mompreneur. She spends her days chasing her toddler, writing about her parenting experiences, and promoting Littlebit Book Club - the board book series written by Stephanie, illustrated by her husband Jed, and inspired by her daughter Lucy.