What If It's Not Dyslexia Or ADHD? 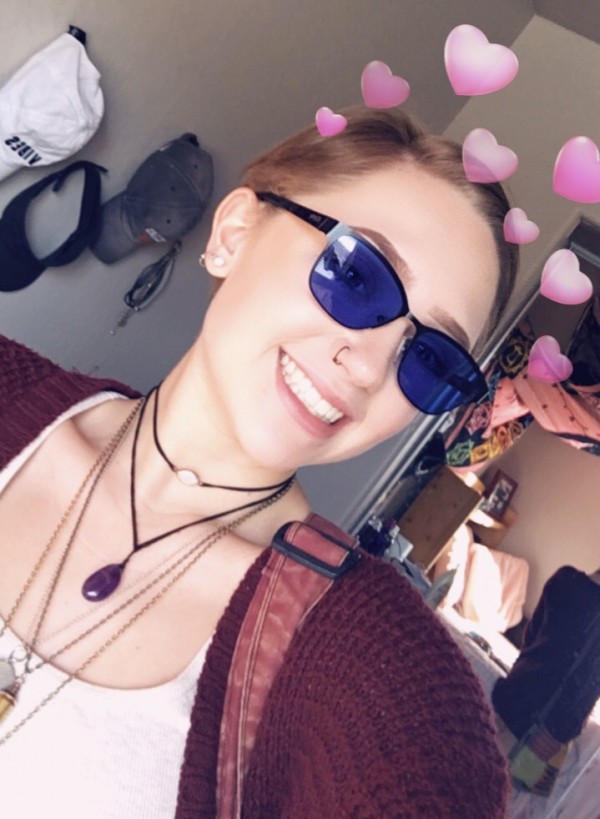 My daughter, Regan, was diagnosed with severe Irlen Syndrome one week after her 17th birthday, after just beginning her senior year of high school. She had been struggling mightily in school since about 6th grade, and we did not know why. I had her vision checked, but she has perfect vision. We bought low magnification reading glasses anyway, but they didn't help. She hated reading and refused to do it unless she was absolutely forced to. She suffered daily from headaches and frequent migraines. She was exhausted and took naps every day after school. Her self-confidence suffered from feeling so inept in the classroom, regardless of believing she should be "smart enough" to be able to function like her classmates. No teacher, aide, or anyone at any school she ever attended even noticed her struggles. At least not enough to address them.

We heard about Irlen Syndrome during Hurricane Harvey, when a friend happened to mention it during the time we helped them clean out their flooded home—their son, who was also helping, had forgotten his glasses—they were Irlen tinted lenses, and they started to describe his symptoms to us. To my shock, I recognized every single one as my daughter had been describing them to me for YEARS. We had no idea there was such a thing, but I was so excited to have her tested and we did as soon as possible.

The Irlen screening process was the most fascinating 2 hours of my life! During the testing, when Regan was able to read the way a normal person does for the first time, with her Irlen-specific color overlay, she burst into tears. Her screener and I did too. She had never seen the written word like we do before. It was like the videos you see online of the deaf child who hears his mother’s voice for the first time. Absolutely priceless! We still get emotional when we think of that moment. I think we always will.

Regan’s diagnosis was life-changing for her in every way, but also a little terrifying. As grateful as we are for the diagnosis and her Irlen lenses, we know there is a lot she has missed out on over the years. She and I both want to prevent other kids from going through what she has gone through since elementary school. We want to make it our mission to tell anyone who will listen about Irlen Syndrome, its symptoms, how to be tested, and how lenses can change their life...and the sooner the better. If we can succeed in this, then wearing colored lenses in school will be a normal part of every classroom, and these kids will not have to feel "different" or "weird".

Irlen Syndrome affects 14% of the population and is more common than asthma and heart disease, and affects daily quality of life in serious ways. Irlen Syndrome impacts the brain’s ability to process visual information, affecting daily functioning. Individuals of all ages and ethnicities may experience Syndrome symptoms, which include light sensitivity, headaches or migraines, difficulty or discomfort when reading, eye-strain, and distorted print text or environment.

Irlen Syndrome affects millions of people around the world, but is not yet identified by standard educational or medical tests. It affects 46% of individuals with reading and learning difficulties and 30% of people with ADHD and autism. Without identification, most of these sufferers remain unaware of the true source of their problems, and are diagnosed with ADHD, dyslexia, behavior or psychiatric problems, while Irlen Syndrome goes unrecognized. Irlen Syndrome has also increasingly been linked to a significant portion of individuals with brain injury, chronic headaches and migraines.

Failure to identify and treat Irlen Syndrome can have severe consequences, ranging from academic and workplace failure or ongoing physical and emotional symptoms, to increased likelihood to enter the criminal justice system. Up to 80% of our prison population has Irlen Syndrome.

Since my daughter’s diagnosis and seeing not only the physical changes, but the mental and emotional affects Irlen Syndrome has had on her, I have made it my personal mission to inform the public about it. Not one child should ever have to suffer like Regan did because they did not know about Irlen Syndrome! There are approximately 3-5 children in every classroom suffering from this and the vast majority don’t know what is wrong with them. I have started a Facebook group called “The Irlen Syndrome Parent Connection”, which is focused on raising awareness and giving people a platform to connect, share their stories, ask questions and find out information. We have members from around the world in just days of the group being started.

I am working with the Irlen Foundation in California to raise funds and award scholarships for kids/people who can’t otherwise afford the testing and lenses. Health insurance does not cover the cost of this, but we want to help make it not only available, but affordable for anyone who needs it.

Please visit our Facebook group for more information and insight on Irlen Syndrome. I am also happy to speak to you personally about any questions you may have. 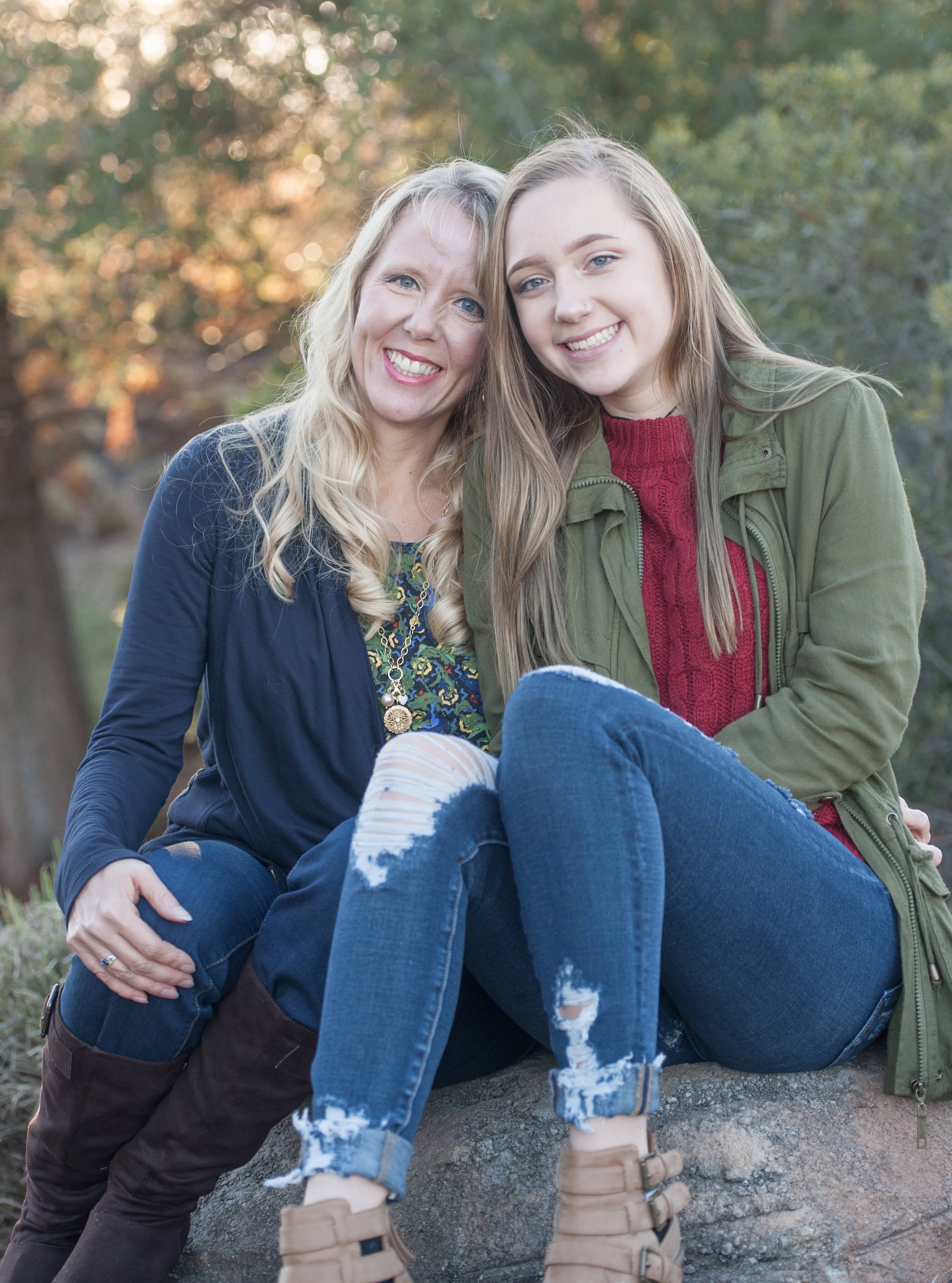 I am a mom of 2 kids who is experiencing the proverbial "empty nest". My spare time and energy is devoted to raising awareness about a very little known barrier to learning that affects 15% of the population, including my daughter, called Irlen Syndrome.

Recognizing the Beauty of ADHD is Harder Than You Think.
5 Reasons Why You Should Be The Parent That Never Stops Asking Questions
When I realized my son’s behavior wasn’t just “boys being boys”
advertisement

Recognizing the Beauty of ADHD is Harder Than You Think.
5 Reasons Why You Should Be The Parent That Never Stops Asking Questions
When I realized my son’s behavior wasn’t just “boys being boys”