What if I die? Every mother's fear

Published by Misty Nelson on September 24, 2019

I have a big birthday approaching and so my doctor informed me it was time to set some appointments. The kind of midlife check-ups that are important and necessary but often dredge up fear and anxiety. Especially if you have a family history of loss that involves the C word.

Part of aging is realizing your own mortality. Part of motherhood is being plagued by worry. It’s what we do. We worry about everything and everyone. So naturally as my appointment started to approach my mind started to drift down the long tunnel of worry that leads to sleepless nights and too many what ifs.

My two big what ifs in life are the kind that people tell you you shouldn’t think about. Death isn’t something we love to discuss, is it? But it’s something we all ponder at times. My greatest fear is losing a child, something I can’t imagine surviving. Second to that I worry most about what will happen if I die.

Who will love my children the way I do? 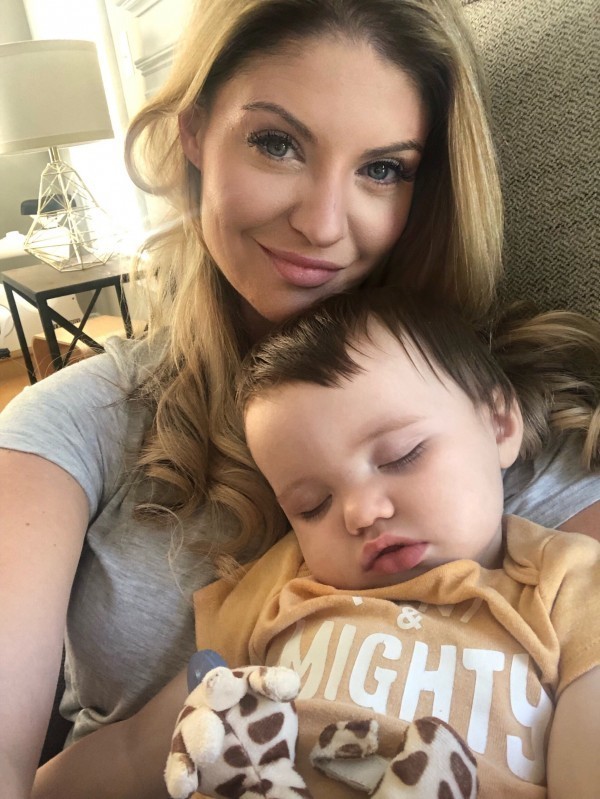 I know their father will be their rock. I know my family will surround them and be the circle of love and support they will need. I know they will be okay. But who will love them like their mother?

I used to think I should keep a journal for my children in case something were to happen to me. But I’ve come to feel differently about that idea.

I don’t worry that they won’t remember me. In fact I hope they won’t.

I hope their lives are so full of joy and love. I hope they are surrounded by people that care so much they won’t feel the void of losing a mother. As I did.

I hope someone comes along who loves them so much that they think of her as their mama. I hope that life goes on and somewhere down the road their relationship becomes so seamless it’s never even a thought.

I know this may seem strange, but let me explain. I lost my mother when I was thirteen. Twenty-seven years ago. I remember people saying it would get easier with time. I don’t think that’s true. 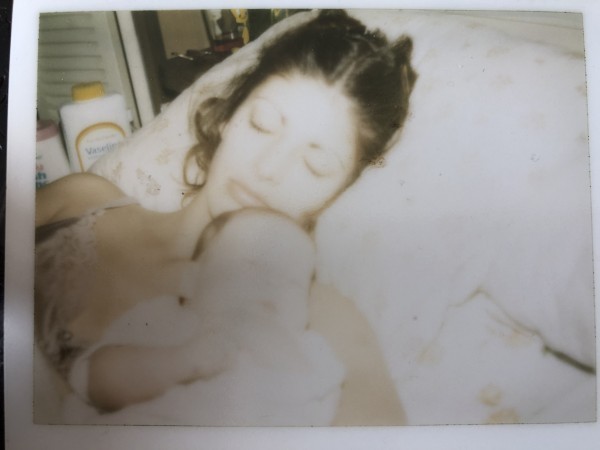 Time only made it harder. Harder to remember the details I was trying to cling to. The things that are ripped from your senses so suddenly you don’t realize they are gone all at once. I can almost remember her scent. I can close my eyes and feel my childish body clinging to her leg, burying my head in her lap. But I can’t quite capture her smell.

I can almost hear her voice, the way she called my name. I can almost see her face in my mind. But it’s blurry and faded like the Polaroids in our picture albums.

My most vivid memory is one I’ve rarely shared because it haunts me, especially now that I have children of my own.

A week before my mother passed away my grandparents brought me to see her. She was in the final stages of a long battle with cancer. My sisters and I were living with friends and family while my grandparents cared for my mom after the hospital had done all they could.

I remember the strong smell of vomit and bleach that stung my nose when I walked into the room. I saw her lying there in bed and I stopped a few feet from her because I was so afraid. She looked like a skeleton. Her hair was gone and she had wasted away to a shell of the person I had known. Her skin was gray, her gaunt eyes seemed huge and she could barely move. I wanted to run away.

My grandparents nudged me forward and I tried to hold her hand but I was so afraid I might break her. She stared at me and opened her mouth a bit. Her teeth were yellow and stained with bits of vomit. She tried to speak and It was as though I could feel her dying. Her chest raised and collapsed in exhaustion with the smallest movement. 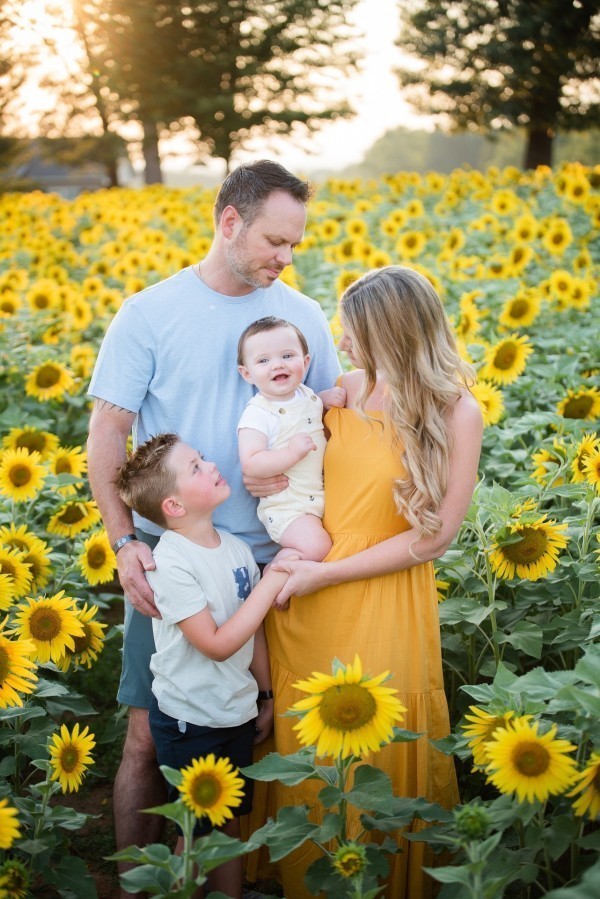 I will never forget that moment. The details are seared in my memory as strongly as the births of my children. I remember the desperation in her eyes as if it was yesterday.

I know the panic she felt, all the things she wanted to tell me. All the things she wanted for me, I felt the weight of her every wish. A lifetime of dreams and fears flooded our silence as the tears streamed down my face. She never uttered a syllable, but I know those words. I carry them everywhere I go. They are the thread of my soul.

If I die I don’t want my children to live with endless memories of me. I only want to know that I have filled them with a great capacity to love and be loved. To feel joy and share it freely with others. To give graciously and to forgive with ease. That’s my biggest wish.

I don’t hope for a funeral filled with people who know my name. I want a church full of faces my children will know as family. A place that will forever feel like home to them. People who will love and care for them as only their mother would have. That is what I want if I die. 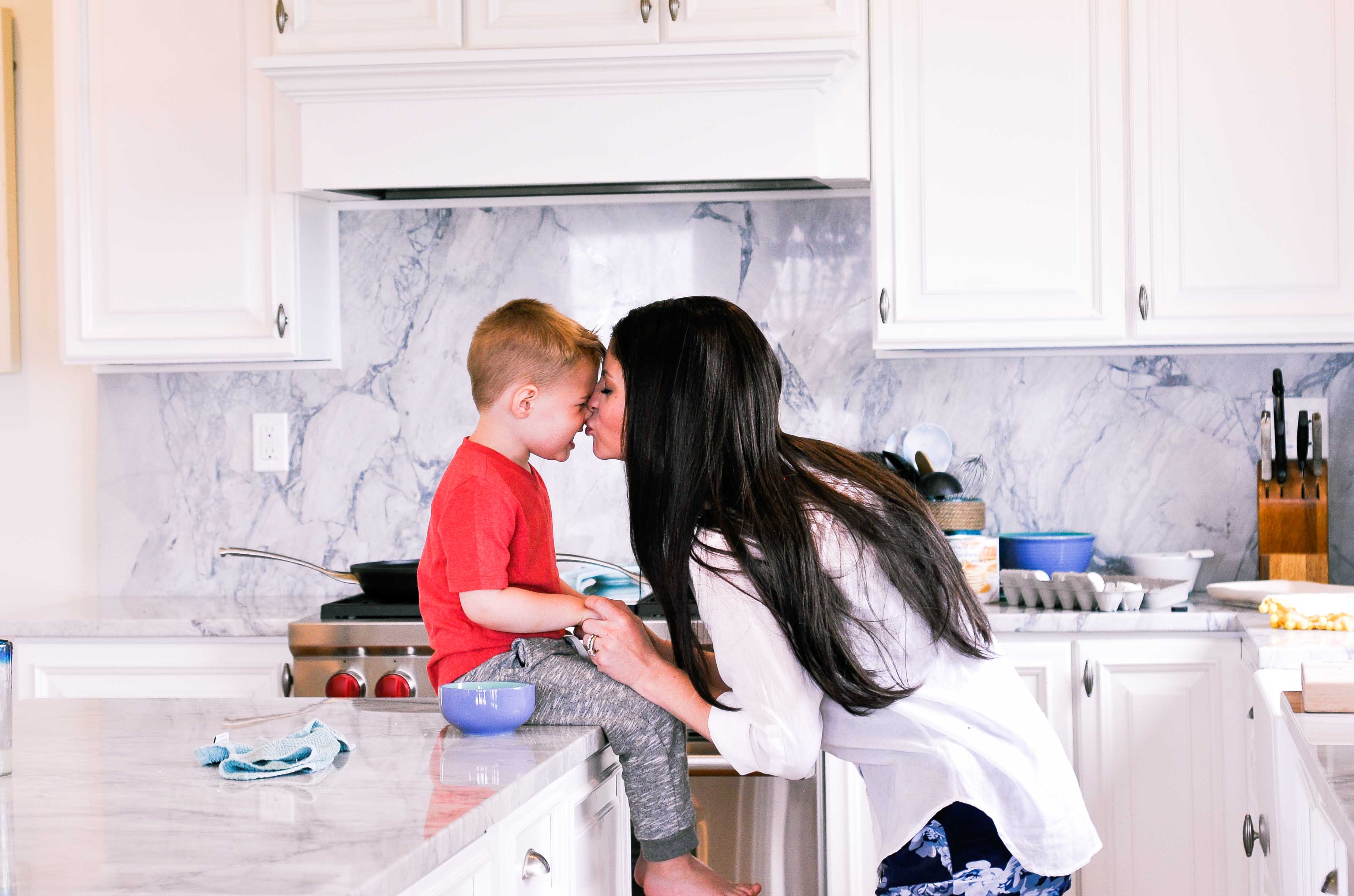 Lifestyle blogger, wife and mom of a wild child. I love sharing ideas + inspiration for DIY, home decor, kids crafts, parties and style tips. Catch a glimpse of our everyday life on the blog and Instagram @frostedevents

This Mother's Day, Empty Your Pockets
How To Make Moving Homes A Lot Easier
In the Age of Coronavirus, We're Praying for the Grandparents
advertisement

This Mother's Day, Empty Your Pockets
How To Make Moving Homes A Lot Easier
In the Age of Coronavirus, We're Praying for the Grandparents