What I Learned NOT To Do From My Parents

Published by Shay Rowbottom on January 27, 2020

Parenting is a fraught topic for me, but one I feel called to speak to because of the way that I was raised. Having unhealthy, toxic parents is challenging for any child, but I’ve found that it’s turned into my motivation in life. I learned so much from my parents because they modeled exactly what not to do and what not to be. 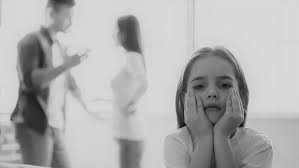 While most parents are simply doing the best they can, I know that my perspective has allowed me to say definitively what I will NOT do when my time comes to be a mother. I hope these pointers on what not to do are helpful for you, too.

1. I will not blame problems with my partner or in my marriage on my kids.

When my parents got divorced, my mother told me to my face that it was my fault. I was 18 at the time, and when my father moved out of the house shortly after, I internalized what she had said (even though I knew it was a horrible thing to say.) Suddenly, I did blame myself- the same way she was blaming me to my face.

I believed that I was a ‘bad kid’ or a ‘bad egg,’ and that I had brought this pain and heartache to my own mother. Looking back, I see how this was just one hurtful comment in the string of countless comments that made me feel unlovable. Because I was invalidated so frequently by my own parents, I began to search for validation outside of me in other forms.

What I will do instead: The greatest gift we can give to our children is to validate them and never make them feel that something is intrinsically wrong with them. I know that there is never anything my child could do to hurt my partnership, and I will never intentionally point blame and invoke shame out of my own powerlessness.

2. I will not pass on my own toxic programming.

As I got out of the house and started to grow and scale my business, I started to come up against some walls in my subconscious: toxic programming around money and worth that I had internalized from my parents. Specifically, watching how my father treated my mother manifested into my co-dependence on men and having limiting beliefs about my capabilities as a woman, particularly in business.

Much of my toxic programming around money was actually gendered: although my family always had money, I felt I needed a man in order to make money. I watched my father say derogatory comments about my mother, insinuating that she was incompetend and joking about it. No surprise, I started to attract male partners who were the mirror image of my father. They made me feel the same way I watched my father make my mother feel: incapable, and unworthy of independence and respect. It took me a long time to recognize that I was repeating the habits I witnessed in childhood. We all receive programming from our parents because we subconsciously learn about the world from our home environments. Everything we hear and see is ‘downloaded’ into our programming.

What I will do instead: I’ve been doing the inner work to clear this toxic programming and rewire my subconscious with programming that better serves me. I will make sure I complete this work in its entirety before I have children. I will be hyperconscious of what I do and say around my children from the time that they are born, and make sure to program them with feelings of worth, abundance, and prosperity. Furthermore, I will ensure I am always treated well by men, because I see how that can manifest in a daughter’s choice of a male partner. I see now how my mother allowed my father to abuse her right in front of us for so many years, and I’ll ensure that my kids never see the same.

3. I will not take my own problems out on my children.

As a similar point to both of the previous ones, I will never take out my rage or hurt on my children. Broken people break people. It’s like the quote, “if you truly loved yourself, you could never hurt another.” Too often, children are the scapegoats and the metaphorical punching bags for their parents’ own problems. Having experienced the true pain of this in my youngest and most vulnerable years, I will never invoke the same hurt.

What I will do instead: I will analyze any problems that become the undercurrents for anger, pain, and hurt in my own life. I will be as careful and loving as possible around my children, and if circumstances compel any type of anger or upset, I will handle it on my own - in a therapist’s office, the gym, or over coffee with a good friend. My children will never have to live through the problems I live through. 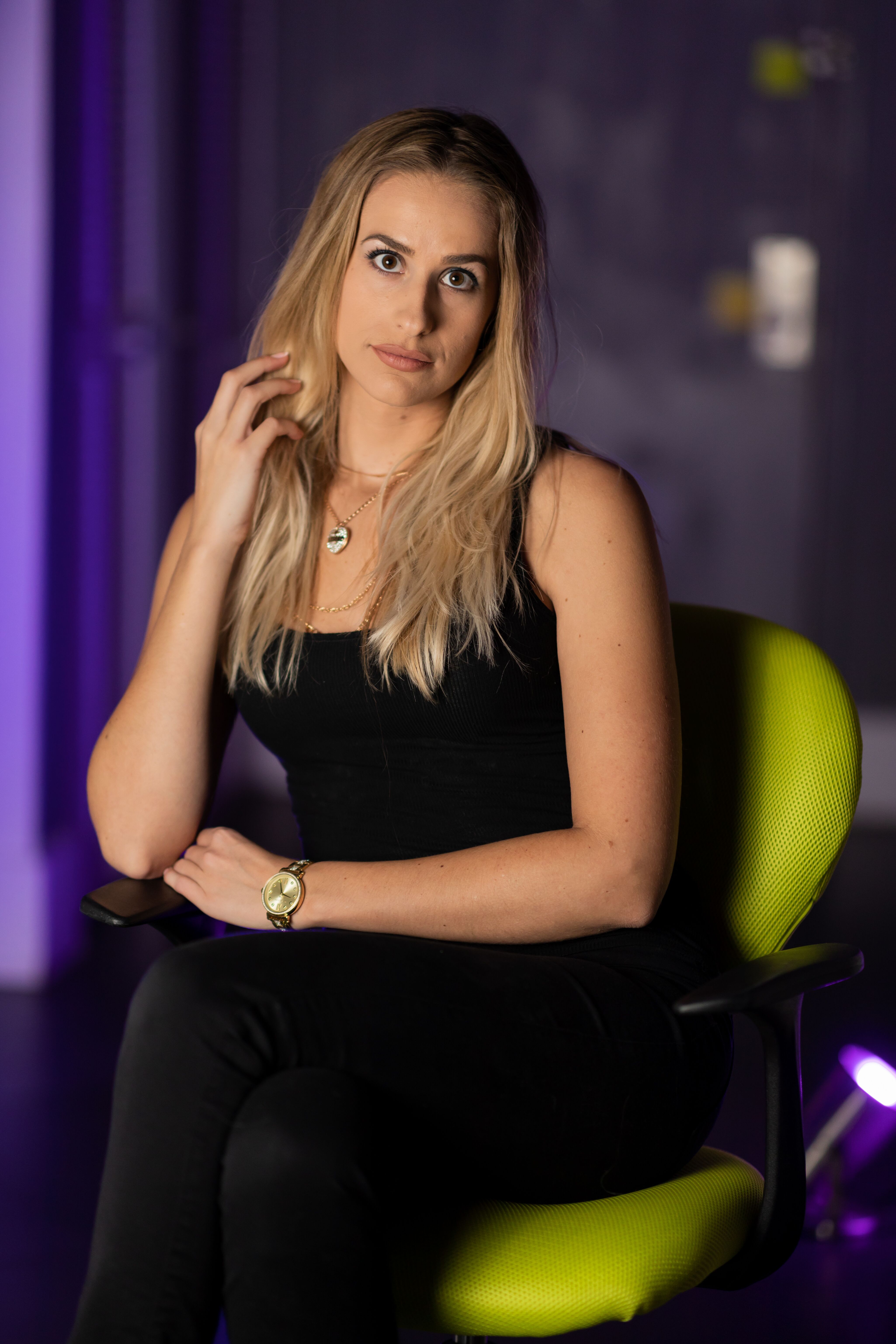 Daddy Fixes Everything. Even Mom.
Healing From Divorce And Its Long-term Effect On Children
We Are a Product of our Environment
advertisement

Daddy Fixes Everything. Even Mom.
Healing From Divorce And Its Long-term Effect On Children
We Are a Product of our Environment