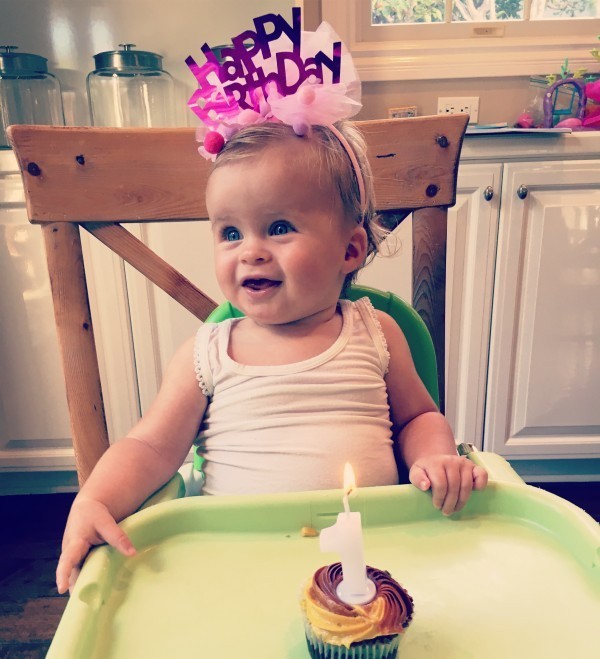 Keeping Birthdays Simple in a World of Over-the-Top Celebrations
Birthday Party? No Thanks, Mom!
The One With All the Birthday Parties
advertisement

Keeping Birthdays Simple in a World of Over-the-Top Celebrations
Birthday Party? No Thanks, Mom!
The One With All the Birthday Parties