Published by Catherine Merritt on September 1, 2017 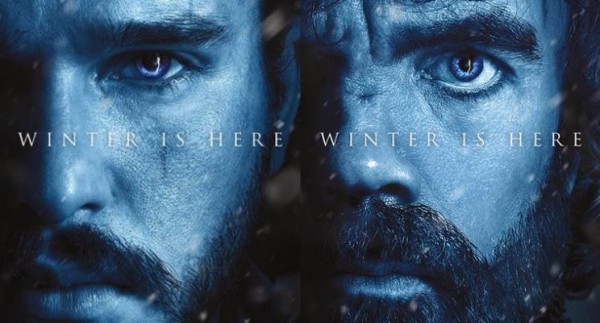 I read this article by my colleague, Nathan Elwell, and it really resonated with me, not just on a professional level but as a parent, as well. In it, Nathan recalls on the season finale of Game of Throne (spoilers in the article- you've been warned!) and how a fantasy television show shared some very real insights into why the truth is always best (even when it's hard).

Below is Nathan's article, which again, aligns with the importance of telling the truth as a professional as well as being a good parent. I wanted to share it because I believe there are a lot of great insights that would apply for many of us.

Sorry Tyrion, I will continue to tell the truth …even if it means (figuratively!) losing my head

NOTE: This article contains minor Game of Thrones spoilers, but I did wait five days to post it. If you haven’t seen the season seven finale yet, please reassess your personal priorities.

On the season seven finale of Game of Thrones, during the pivotal Westeros G8 summit, Tyrion Lannister turns to Jon Snow and wearily asks, “Have you ever considered learning how to lie every now and then? Just a little?”

As an advisor to public company management teams regarding their communications, you would be forgiven for thinking I spend a lot of time ‘sugar coating’ negative comments for my clients, or ‘spinning’ difficult situations to investors and the media.

Well, I don’t. Like Jon Snow, I tell the truth.

Why tell the truth?

While most companies and advisors don’t lie, some choose to craft messages internally and externally that range from overly positive to vague and even misleading. Sometimes, this stems from leaders preferring to always hear good news, rather than hearing the unvarnished truth from colleagues and subordinates. Or those that refuse to accept difficult news and reward minions who flatter them. I’ve found that public company CEOs, CFOs and other members of senior management that need that kind of ego stroking and react poorly to straight talk, don’t remain in those roles over the long-term unless a) the company is growing exponentially or b) they own a large piece of the company.

The sad truth is that Wall Street will forgive almost anything if a company and its stock price continue to grow. While it is an oversimplification of an unusual situation, this really was the crux of why Uber took so long to make leadership changes.
Regardless of whether it is right, if an underperforming company has a CEO that owns a large amount of company stock, external audiences have generally understood that the standards are somewhat different. This is less true today than ten years ago due to the increase in activist investors willing to take on household names, and social media willing to call out all perceived poor corporate behavior.

In my experience, investors will respect a company and management team that is direct and unflinchingly tells the truth, especially face-to-face. They may still sell the stock following bad news, but quality long-term investors will continue to follow, and repeatedly invest in companies (and management teams) that establish a track record of honesty. Honesty establishes trust and credibility. Building trust and credibility translates into getting the benefit of the doubt in tough times. That might be a “Captain Obvious” statement, but it’s the best reason to tell the truth. The media is generally more fickle and has a shorter memory, but that’s a topic for another day.

I strive to tell the truth in all aspects of my life. For instance, I’ve told my young children that, yes, it is possible that we will get hit by a tornado (we live just outside Chicago). More foolishly, I have on occasion told my wife, “I don’t think that outfit works.” Always telling the truth means when I do give a compliment, or say the messaging around the new initiative works, it means something and they believe me.

My advice when delivering difficult news to anyone in any situation is simple:

Returning to the personal example I mentioned earlier. When asked, “Dad, will a tornado ever come here?” My answer is:

At the time, it may be easier and faster to tell them, “Don’t worry, it will never happen,” but that’s not really true. However unlikely, they regularly see the tornado warnings we have in the Chicago area. It also makes it more believable when we see a hurricane on the news and I say, “Thankfully, that will never happen here. Let’s figure out how we can help those people.”

Why I must tell the truth

In short, as an advisor, I must tell the truth to my clients and their stakeholders because, otherwise, my advice is worthless.

As a person, I feel compelled to do so and my family and friends have come to expect it and, hopefully, understand it. I am sure potential clients have hired other firms and acquaintances haven’t become friends because of this, but that’s a price I am willing to pay.

Returning to Game of Thrones, Jon Snow’s answer to Tyrion included the line, “When enough people make false promises, words stop meaning anything.” Which he said while broodingly staring off into the distance, of course.

As a communicator, I am frustrated by “spin” because it is the main reason for the deterioration of trust that pervades modern business and politics. Spin never works well over the long-term, and credibility and trust can be irreparably damaged. Some highly regarded communicators believe they are artfully crafting messages that circumnavigate the truth. In reality, no one is buying it, not institutional investors, not the media, not employees, or the general public. My firm will continue to differentiate itself and our client base by avoiding spin and delivering messages truthfully.

If you are reading this and thinking, that is all well and good, but my boss won’t appreciate it, and I would like to keep my job, ‘speaking truth to power’ is a topic for another day.

So, sorry Tyrion, I’ve always identified with House Stark and will continue to tell the truth like Jon Snow or Ned Stark, even if it means (figuratively!) losing my head (I also wish I had their hair). 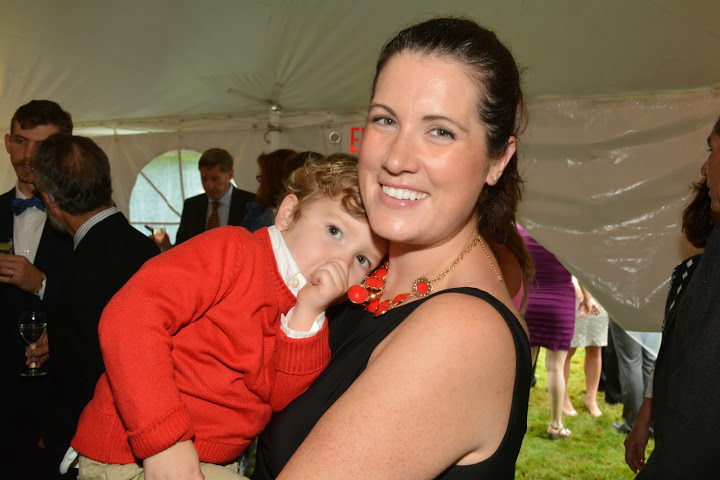