We've All Been 'That' Mom

Published by Nicole Johnson on September 13, 2015 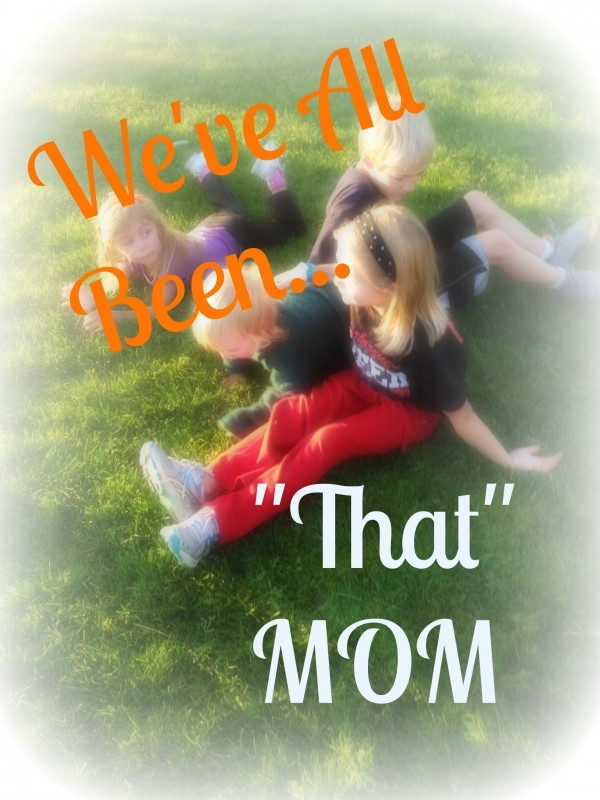 I think back to years ago when my oldest children were just entering school and I was the mother to two instead of four. I remember her. She ran around chasing her youngest out of three. Her blonde hair pulled back into a ponytail as she followed him through the maze of chairs in the school cafeteria. She was thin, well-dressed and. later I came to find out, successful. She was seemingly perfect. I disliked her instantly. At least I did right then as I, with pregnant and bloated belly, attempted to tie my child’s shoes.

Later, in line, waiting for an activity, we began talking. Slowly, we became friends. She had a similar past to mine and was open and honest. I came to value her opinion. I also came to understand that in being so judgmental I had almost closed myself off to meeting a person I had so much in common with even though I didn’t see it the first time I saw her.

That’s the problem with judging people; it prevents us from discovering amazing things like friendships. After that night, I tried to stop myself from making the same mistake because we’ve all been “that” mom. You know the one who is too pretty, too heavy, too loud, too lenient, too poor, too put together, too disheveled. No mom is one thing—EVER. No mom is perfect.

We are real people not stereotypes. Unfortunately, sometimes it’s easier to shut someone out rather than to let them in. After several years as a mother, I have realized that we also are in danger of passing this foolishness on to the most impressionable people in our lives—our children.

Instead, we need to encourage our children to be open to others who look different, act different and come from different backgrounds. Of course we can teach them with words, but unless we follow these words up with observable actions—they don’t have much impact. We as mothers are teachers, role models, and advocates. We play such a vital part in shaping who our children will become.

Next time we see the mother who has it all together or is falling apart, we need to remember that at one time we’ve been in her shoes. Our children are watching to see how we react, how we engage and whether we are the mother who chooses to extend kindness or the one who passes judgment. Which mother do you want to be?