In February last year, Jeff wrote a Medium post titled No thank you, Mr. Pecker, in which he alleged that the National Enquirer and its parent company, American Media Inc,were perpetrators of blackmail and extortion. Bezos accused David Pecker, owner of the National Enquirer,of telling him “they had more of my text messages and photos that they would publish if we didn’t stop our investigation”. Then, in January of this year, almost a year later, media reports of Jeff's iPhone “hacking” by Mohammed bin Salman, the crown prince of Saudi Arabia, came into limelight. This was another blackmailing incident,and this time it had links toJamal Khashoggi’s murder and Washington Post’s aggressive reporting on MBS and Saudi Arabia. However, Jeff has proved to be a genius throughout all these bullying and blackmailing tactics. He came out all of this fuss and chaos without getting himself or Amazon into any major trouble. There are indeed a few lessons we all can learn from what has transpiredin the last year. 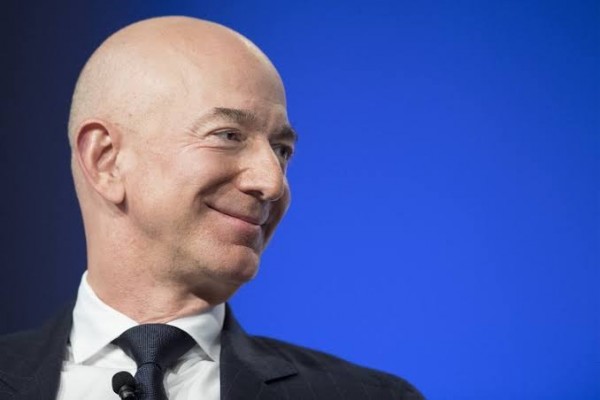 Don't hide anything and confront the bad:

When National Enquirer owner David Pecker sent Bezos an email blackmailing him, Jeff didn't try to settlethe matter privately. Instead, he did what most people would consider axing their own feet. He wrote a detailed post on Medium and exposed the Enquirer chief in public. While most people would try to avoid escalating the issue, Jeff did the opposite.

Was it a good move? Of course, it was. AMI never made those intimate pictures of Lauren and Jeff public. Samantha, an attorney at Sevens Legal, APC - Criminal Defense explains, “The blackmailer seeks leverage on the assumption that the blackmailed individual will prioritise their privacy. [Bezos’s publishing the correspondence] took that leverage away. He has been able to do something that many ordinary people would hesitate to do.”

All of this chaos wouldn't have happened had Jeff not stored his and Lauren’s images on his iPhone. No matter how much Tim Cook and Mark Zuckerberg claim that Apple and WhatsApp are secure and can't be hacked, the truth is that 99.99% people are not tech savvy and there are firms out there with full time developers being paid thousands of dollars to try to find security loopholes and weakness in the apps and operating systems that we use in our daily life. In 2014, Apple’s iCloud was hacked, makingthe nude pictures of hundreds of celebrities leaked on the Internet.

There is one theory that if Jeff had not downloaded the video sent by MBS to his device, it would’ve been impossible for MBS to get of his personal data.

“Never trust strangers” sounds cliché but it's a great advice that our grandparents taught us in childhood. Beforetheir WhatsApp message exchange, Jeff and MBS had met only once in person, where they both exchanged their phone numbers.The two men had previously communicated using the messaging platform, but Jeff had not expected a message that day. It was a bit of naive of Jeff todownload that video, whichfeatured a thumbnail of Saudi and Swedish flags with Arabic textduring a time when MBS was facing allegations of Khashoggi’s murder.

Don't cheat in a relationship

Had Jeff never had affair with Lauren, he wouldn’t have had to deal with all these hacking and blackmailing attempts and his personal life would be “peaceful” and private. The National Enquirer’s blackmailing of Jeff Bezos was the final nail in the coffin for Jeff and Mackenzie’s divorce. It's true that things were bitter between the two before all of this drama came into media, but things would be organized and chaos freefor Bezosif he had already divorced Mackenzie before becoming intimate with Lauren.

However, it appears that Jeff and Mackenzie divorced amicably and the later was even in support of Jeff's ambitious Blue Origin project, but not all divorcesend like this and Jeff could have lost even more if Mackenzie had decided to take “revenge.” That’s why one should never cheat in a relationship. 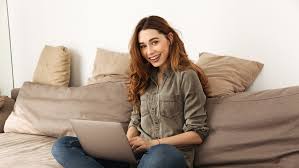 Freelance writer, wife, and mother of a mini-Texan, Mark Jackson blogs from Austin, where she eats a lot of queso and has a fantastic mom network both near and far.