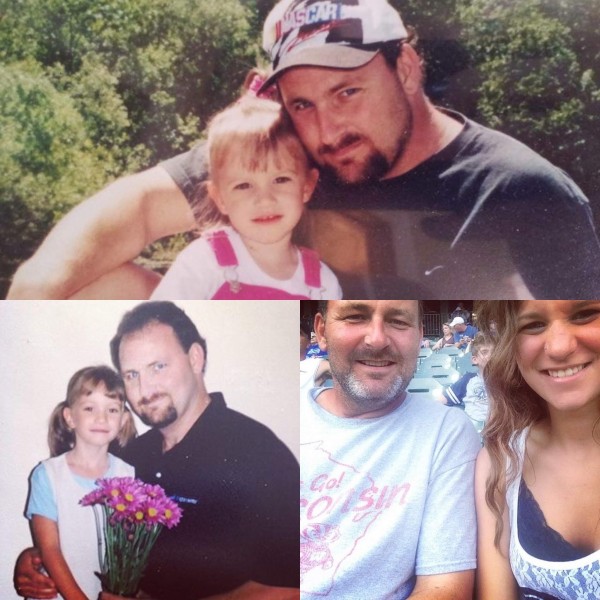 If someone asked me about my dad I’d say he hung the moon and stars because in my world, he did. To me, he’s larger than life. He’s my good man in a storm. He’s my hero. Yes of course I know he’s a mere mortal like the rest of us. He has his faults. He’s a terrible shopper. He is a chronic procrastinator. I have sworn to never paint a house with him ever again. Those things are minuscule when it comes to the man who raised me because I am pretty sure that God hand picked him just for me

I don’t remember a time in my life without my dad, but I know there was a short time before he joined our family. He met my mom when I was a baby, and I’ve been calling him “Dad” since I could talk. He stepped into my life and has walked beside me ever since.

He’s the only dad I’ve ever known. He’s the man who gave me his last name, who welcomed me into his family with open arms. He taught me how to spell my name, ride a bike, throw a baseball, drive a car, and so much more. None of it was easy. Parenting never is. But he was always patient. He worked with me when I thought the alphabet was my name. He practiced with me when my aim was absolutely terrible, to be fair it still is. He was patient with me when my driving lessons grayed most of his beard because that’s what dads do.

My dad, like any good dad, has been by my side through all the ups and downs. He bought me flowers on my first day of school. He took me to all the daddy daughter dances. He drove me to volleyball tournaments before the sun was even up. He handled the very moody teenage years. He saw me graduate high school and then college. He saw me get married and became a wonderful grandpa to my two beautiful babies.

I took my dad for granted during my childhood because he was my dad. Everyone had a dad. I didn’t really understand or appreciate his role in my life until I was older. Not everyone has a dad. Not everyone has a dad who would step up especially when he doesn’t have to. I would guess it couldn’t be easy to love someone else’s child as his own, but he never showed it.

My dad sacrificed a lot to give me everything I could possibly want and need in life. He never made me feel less than or unwanted. It was actually the exact opposite. As a kid when I felt less than because we didn’t share blood like he did with my other siblings, he told me that made me extra special because he had chosen to be my dad. Those words have stuck with me my entire life because they remind me that God hand picked him just for me. 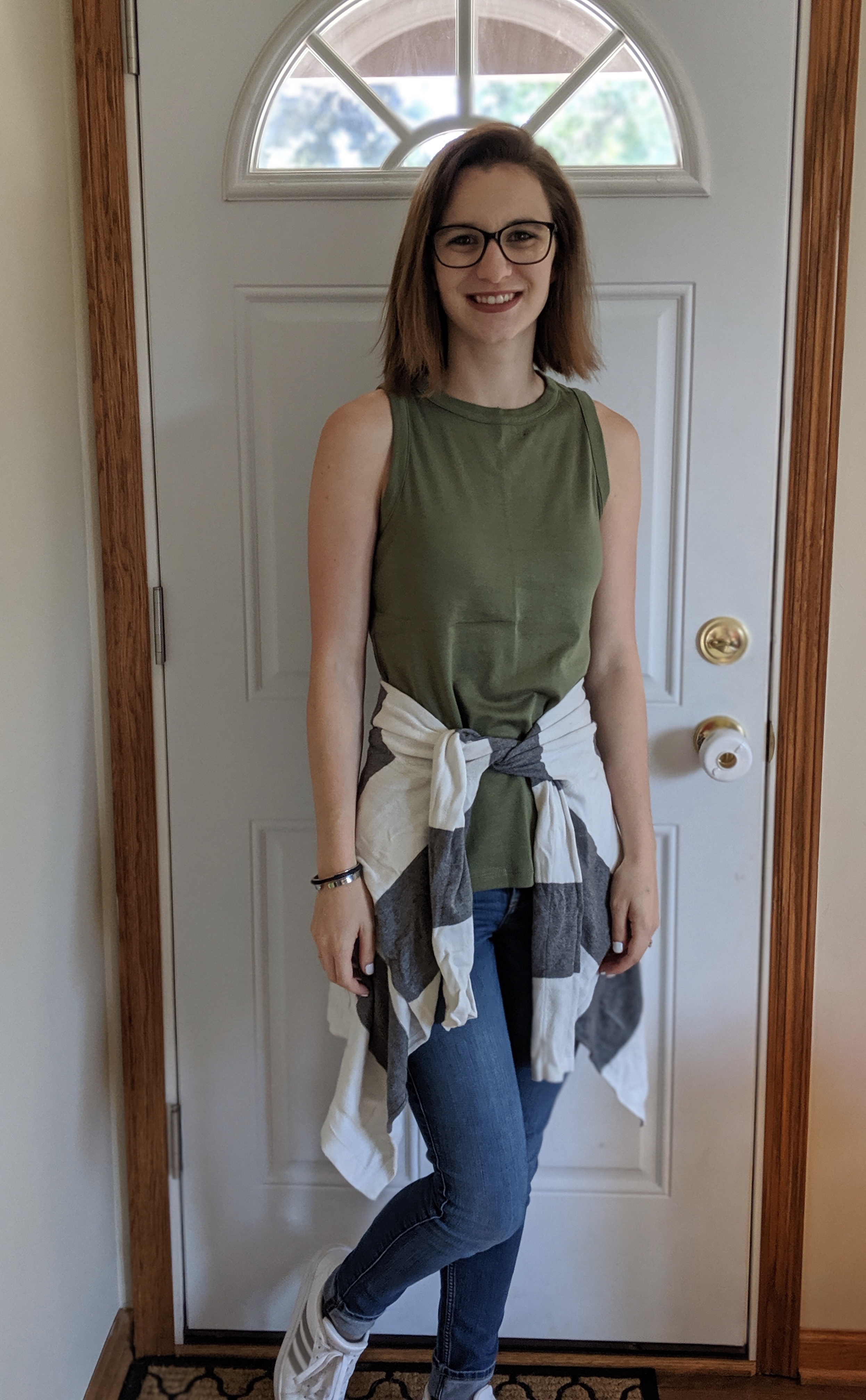 Megan is a wife, a mother of two, and a homemaker. She thrives on coffee, sarcasm, and humor.