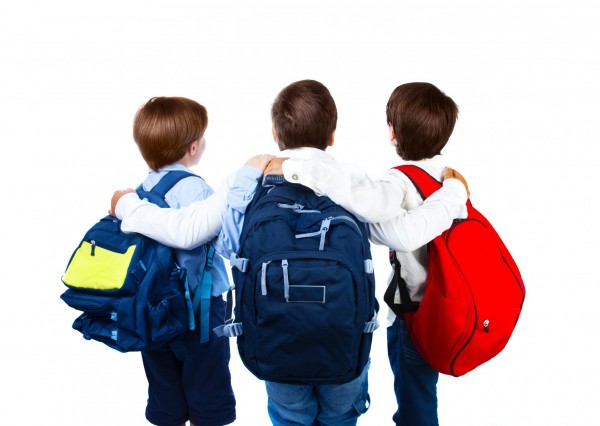 Have you ever tried to lift your child’s backpack? Between textbooks, notebooks, and three-ring binders, there’s a good chance that they’ve loaded it too heavily. Over time, carrying that weight can cause injuries and pain that might last into adulthood. This school year, choose an ergonomic backpack for your child—and make sure it fits just right so it won’t cause discomfort.

Buy a backpack that fits properly

When you take children back-to-school shopping, they won’t base their decisions on ergonomics. “Kids, particularly the younger ones, are picking up backpacks based on ‘who's the superhero’ or ‘what's my favorite color,’” says Karen Jacobs, clinical professor of occupational therapy at Boston University. That’s why adults need to help them—particularly when it comes to choosing the size of the bag.

First and foremost, Jacobs says, “You want to get a backpack that fits your child. Start with the size of their back: From the shoulder blades to the waist makes a rectangle, and that's where you want the backpack to sit.”

Avoid the temptation to buy a larger carrier that your little one can grow into over five or six years. You need a pack that fits your child right now.

Next, make sure the backpack has enough padding, both on the back of the bag and on the straps. As a child gets older and must carry a heavier load, he or she could also benefit from a backpack with a hip strap, which takes a lot of weight off the shoulders. A waist strap isn’t enough—you want something that’ll sit on top of the pelvis.

percent of the child’s weight, Jacobs says that’s just a guideline. “I think it's more important to ask your child if it's heavy or uncomfortable than to stick the backpack on a scale, especially with overweight children.”

If your child says the backpack feels too heavy, work with them on strategies to lighten it. “Kids have a tendency to not empty their backpacks, so that something from two weeks ago is still in there,” Jacobs says. “Just like you’d say ‘go brush your teeth’ at the end of the day, say ‘let’s check your backpack and take out what you don’t need.’”

Once you do, evenly distribute the weight of whatever’s left in the backpack, so that when it sits on a child’s back, it doesn’t throw off their center of gravity or putting too much pressure on one shoulder. Nestle heavier items near the back center, and keep lighter ones near the outside.

Lastly, make sure your child actually wears their backpack properly.

“You want to adjust the straps so that the pack is flung over both shoulders and fits snugly against the back of the child,” Jacobs says. “You want it to be snug, but not uncomfortable.” Make sure the wearer doesn’t fling the bag over one shoulder or let it hang down below the back. Instead, it should sit comfortably in the middle of the back, without extending over the shoulders or past the top of the hip bones.

Jacobs also recommends the child take regular breaks if they’re wearing their backpack for a long time, just like you do while sitting at a desk.

Good posture is another must: “Stand up straight and don’t ‘churtle in’ or lean back, because your center of gravity will be off,” Jacobs says. (She uses the word “churtle” to refer to a posture with a hunched back, a stance that lets the body fold in instead of keeping it straight.) “Even when putting on a backpack, it’s better to avoid lifting the backpack from the ground, but rather pack it on a tabletop and slip it on from there.”

If you have any questions as a parent, Jacobs says, turn to occupational therapy practitioners. They’re available in every school district in the United States. These professionals focus on children with challenges or disabilities, but they can also act as resources for any parent to reach out and ask questions. In addition, the American Occupational Therapy Association has plenty of information on its website, including handouts for its yearly Backpack Awareness Day.

While it isn’t specific to ergonomics, Jacobs also recommends keeping safety in mind as you shop. As mornings get darker, for example, you’ll want something with reflective material that makes the wearer visible to cars. “I also don’t recommend putting the child’s name on their backpack,” says Jacobs. “Unfortunately, we live in a world where there are predators, and you don't want someone to come up and say ‘Hi Elliott,’ and make up a story saying they've come to get them.” Instead of a name, she recommends you make a bag unique with an abstract decoration or by hanging a small item like a keychain from it.

Everyone always wants to know if there’s a specific weight limit they should avoid. The issue gets a bit more complicated than that. 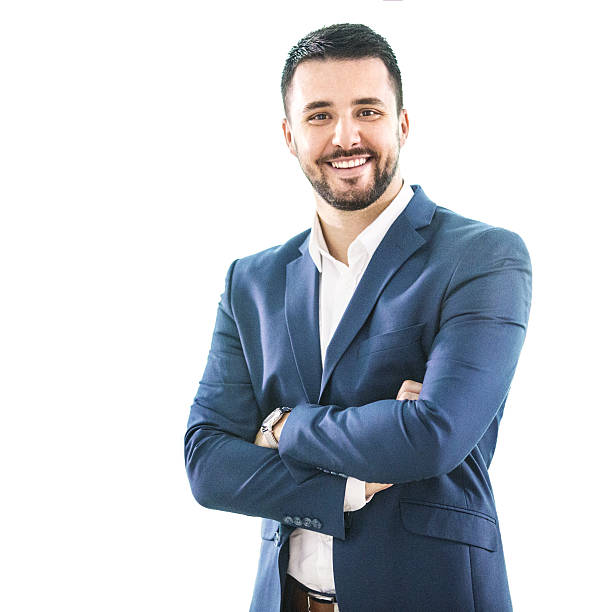 I quickly figured that I wanted my work to count number. To make a distinction in any person's life. that is why i have dedicated myself to helping entrepreneurs marketplace in an applicable way because the ones deeper connections with possibilities and leads will develop into greater customers. That delivered cost in your commercial enterprise enables you to go out and create an even bigger effect and the cost you've supplied your customer permits them to do the equal.