The gift of challenging children

Published by The Pickup Line Newsletter on June 1, 2018

"Honey, I would not want to be you right now."

My dad had said that to me a few times over the years in response to whatever happened to be the latest saga going on with our two little boys. Every time he said it, I would wonder to myself, "Really? You'd take your terminal cancer over life with my rambunctious sons?"

But I think he really meant it. Life with four kids was a total circus. When my husband, Scott, and I became parents, things were a lot like my own childhood. Civilized. Two working parents and two well-mannered daughters, who wore pretty dresses and did what they were told (for the most part) and used good language and kept their hands to themselves and made me lovely art projects. 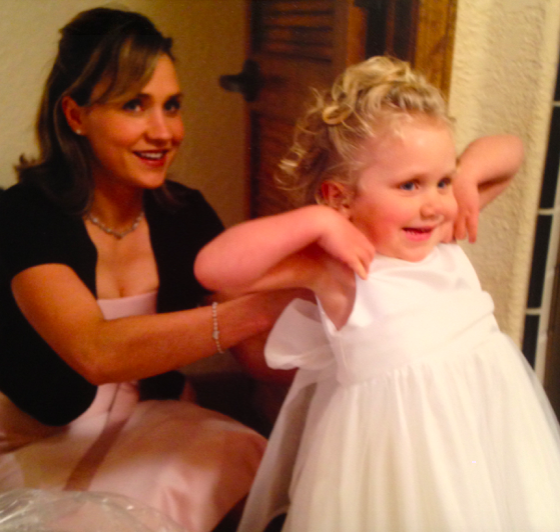 And then came the boys. 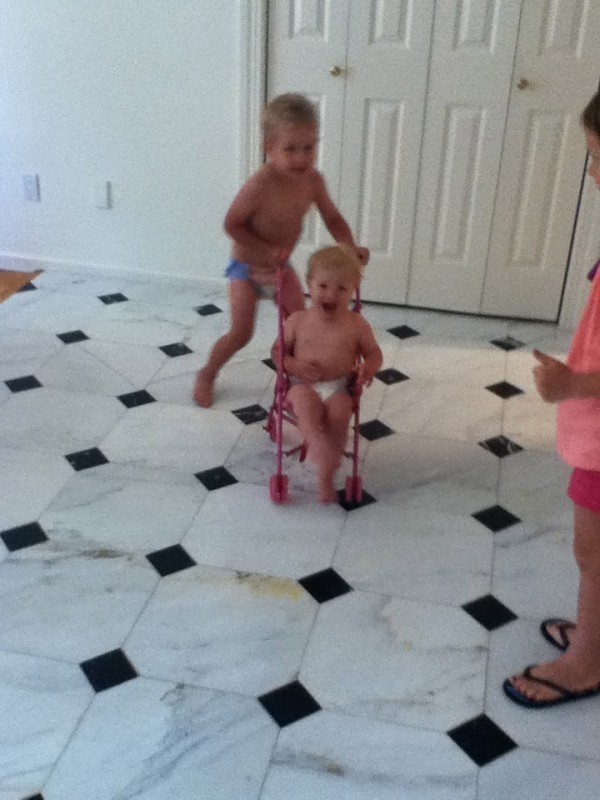 Little by little, our perfect little world was unravelling. Our first son was aggressive and destructive. By the time he was two I could no longer pick the girls up from school on foot for fear that he would assault another child — just any kid who happened to be standing there. The birth of his little brother meant that I was chasing this wild toddler around with the equivalent of one hand tied behind my back — except, in this case, it was a baby in my arms.

"You're just not used to boys," was the chorus I'd hear from other moms, trying to make me feel better. But the bad news kept rolling in for both of our sons —various diagnoses, special education classifications, and what often goes with that, very few friends.

For a few years, going anywhere with the boys meant that there would always be a blowup, always a group of people to whom I would need to apologize, always scratch marks on my arms as I restrained one or both from hurting someone else, or each other. All of that was a given.

And then there was the very public hell of having to watch one of my sons — on more than one occasion — get carried into school by three faculty members, kicking and screaming the whole way. Other moms would just pass by, averting their eyes — probably not knowing what to say, or maybe trying to spare me the embarrassment of having to talk about what was going on. Regardless, it was isolating.

I knew both of my boys needed friends, but there was a chicken/egg problem: they needed friends as one way to help them develop some social skills, but they couldn't make friends until they had a few skills to begin with.

Some days, I'd get up the nerve to try to set up a playdate. The answer was almost always something about a scheduling conflict, with a promise to reach out and make it work "later in the season when things are less crazy." Could everyone's schedule be so crazy that it would be impossible to squeeze in one little playdate?

Looking back, I don't think either of my boys would say they felt isolated. That was all me. This was so far from the picture of motherhood that I had with my daughters, who were involved in activities and had friends and got invited to friends' houses. What I wasn't seeing was that this was going to be a process, and at that time, my boys weren't ready for friends, and definitely didn't feel like they were missing out. 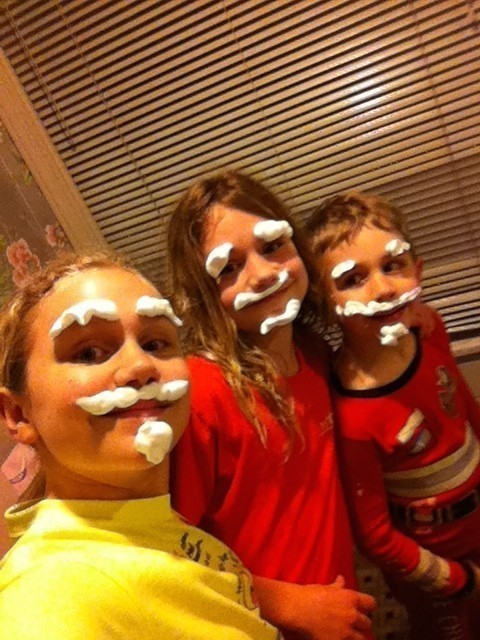 I was angry at the world for going on without us, and angry at myself for not figuring out how to parent my way out of this problem. I've never been good at seeing the light at the end of the tunnel, and this was one of those dark times. I felt broken and lost and wondered if things would ever improve.

And then out of nowhere, miracles started happening. A confrontation my older son had with a classmate who was also going through a rough time actually led to a friendship. Then came another budding friendship that my son's teacher giddily called me about. Two years later, the kid has a whole gaggle of friends, a full social calendar and we can actually get him to go to sports practices (with a ton of complaining, but still!).

It made me realize something that changed my life: you will feel isolated for as long as you are isolated. Open your eyes, look for someone else in pain, and see what you can do for them.

Since I've learned that, I've never felt alone as a parent. And all those moms who were too busy for my boys? I'm still working on not being resentful. But I also know that they're struggling too. I mean, we're all worrying. They may be concerned with their son's batting average or whether he's going to make the "A" team this year, or if he's challenged enough by his teacher, but they're still worrying. And to them, setting their kid up to hang out with a child who's different may seem scary. Who knows? 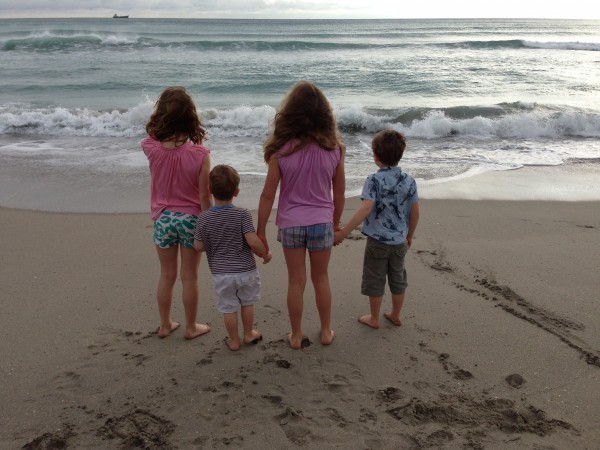 What I do know is that I can be there for other struggling moms. When I spot one, I let them know I'm one of them, and I've never been blown off yet.

I've come a long way from being the "girl mom," who might have avoided the family with the badly behaved kids. I'm so glad I'm not her right now. My little men taught me how to face my fears of being judged, to advocate for those who really need it, and to celebrate baby steps. And of course, what is life without a few dozen daily fart jokes?

Heather McBride is a partner in The Pickup Line newsletter, a daily newsletter for moms delivered while they have a few free moments on line at school and sports pickup. Check it out at www.thepickupline.net. 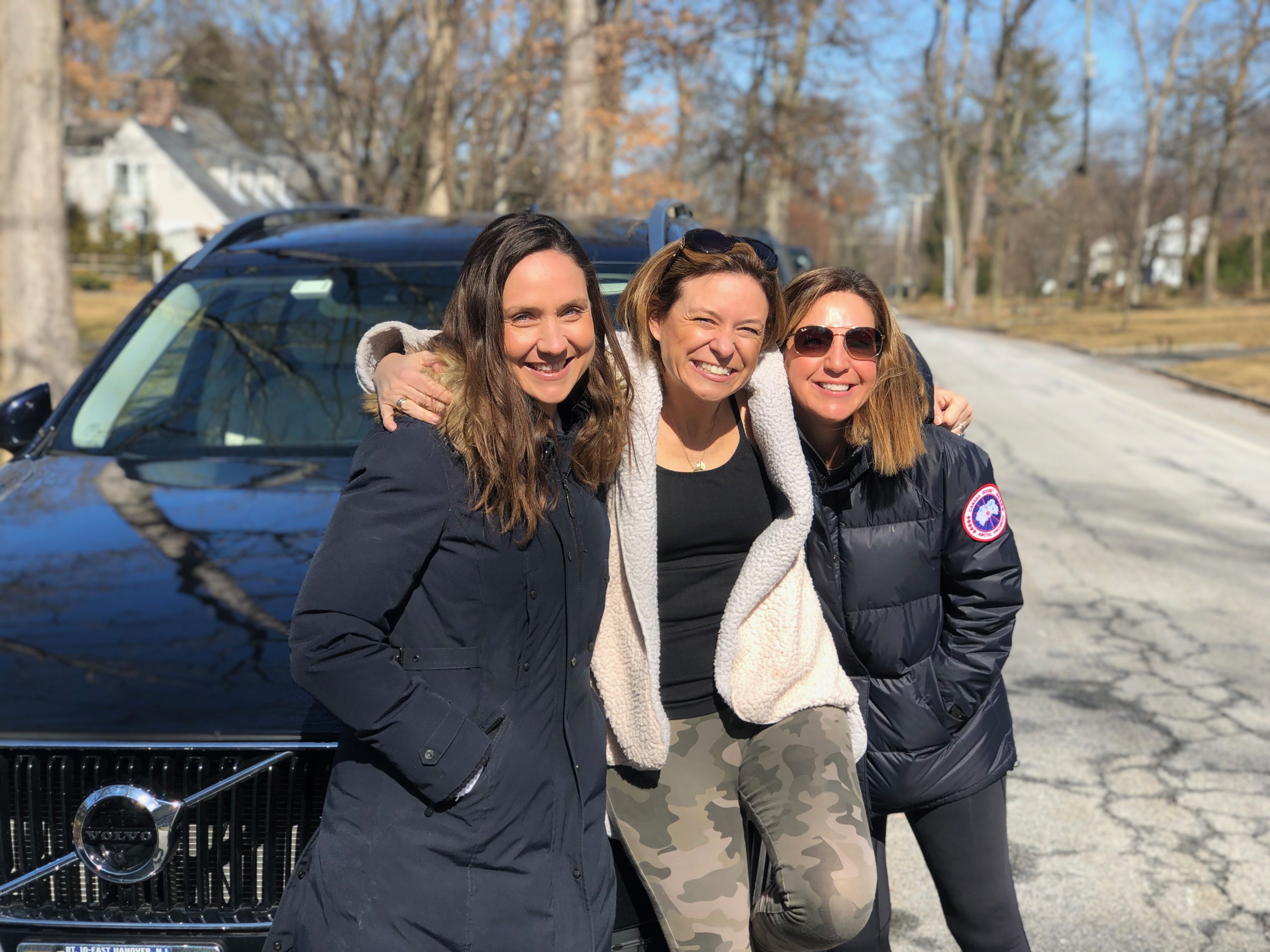 The Pickup Line Newsletter
> See my posts
> Visit my blog

Beth Kneebone, Patti Barrett and Heather McBride write and produce THE PICKUP LINE -- a daily newsletter for busy moms featuring short recaps of the day’s big stories — hard news & lifestyle all in one place delivered to subscribers’ in-boxes at school and activity pickup time — when they actually have a few minutes to catch up. All are moms with a background in the news and media business who love being able to merge their past and present lives to do what they love and keep busy moms smart and connected.

Help!! -- 14 Ways for Moms to Raise Boys
As a 'boy mom,' I fear for my sons
Moms, here's what you should know about working from home
advertisement

Help!! -- 14 Ways for Moms to Raise Boys
As a 'boy mom,' I fear for my sons
Moms, here's what you should know about working from home