Measures that every parent should know while tackling baby sickness

Season change brings with it the probability of your newborn getting cough and cold. Experts tell us how to prevent the baby from these problems.

Cough and cold is a common problem in children it typically happens during the change of weather when winter is transitioning to summer or when summer is changing over to winter. Generally children between the age of one year to about four or five years can have as many as eight or ten cough and cold episodes in a year. In the majority of instances they are because of viruses and because they are viral in origin, there is generally no need to give antibiotics at this stage.

Usually the pattern is quite typical, the child gets fever for about two or three days and along with that the child may have sneezing problem too and the child may start coughing. After two to three days the fever comes down, the child's activity improves the child becomes less irritable but the cough tends to continue for at least about eight to fifteen days.

How to know if a child has got cough and cold?

Other than this there are a large number of conditions which can also cause cough which can cause wheezing which can cause breathlessness. If your child is not getting better in two or three days and any of the danger signs are there please take your child to the doctor for a checkup and further treatment.

Most of these infections become alright on their own without the need for any antibiotics so how do you treat these infections? At what stage should you take the child to the doctor? What are the danger signs?

The commonest problems that happen during the first three days are fever and if it goes very high it can cause a problem for the baby, so it's very important that fever medications should be given to the child in a dose that is prescribed by your child's pediatrician. If the fever is not coming down even after medications you may need to sponge the baby's body.

During summer this sponging can be done using ordinary tap water, during winter it can be done with a little warm water. It has to be done over the entire child's naked body and it should be done when the temperature comes down to around 99 degrees Fahrenheit.

Apart from this the child often has running nose or a blocked nose for which you should use saline drops in the nostrils to clear the nostrils and in addition to that the room can be humidified by using a steamer an older child can be given a steam inhalation with the steamer or he can be made to do gargles if the child is having a lot of secretions and is not able to take steam then even nebulize the line can be given that requires advice from your pediatrician who will tell you how and when to use the nebulizer antibiotics are generally required only if the child is very sick if he has certain danger signs or if the fever persists beyond three or four days that would be prescribed by your doctor please do not start antibiotics on your own at home because most of the times antibiotics are either not required or they can actually do more harm to your child. 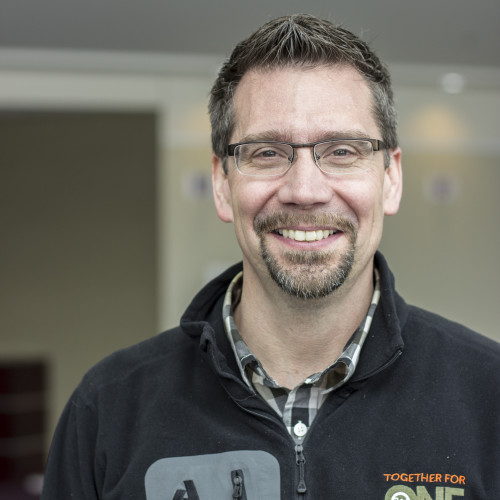 Biochemist, father of two daughters. Love to explore world with my family.

​Too Sick for School?
Make Sure Your Children Don’t Get Ill This Winter with These Tips & Tricks
Gastroenteritis in Children
advertisement

​Too Sick for School?
Make Sure Your Children Don’t Get Ill This Winter with These Tips & Tricks
Gastroenteritis in Children