One Year of Parenthood: Expectations vs. Reality

Published by Chelsea Jacobs on February 10, 2017 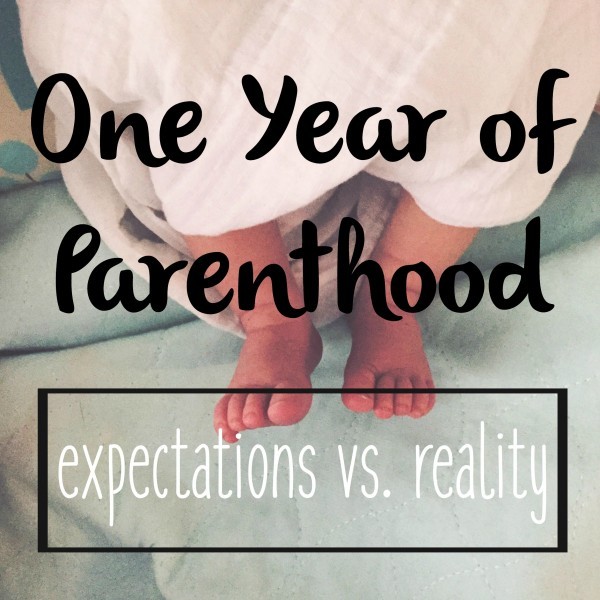 My son turned one last month, which means I have been a parent for an entire year. That is both mind-boggling and very normal feeling, which is pretty much how I would describe all of parenthood.

Now that we're a year into this thing, I thought it'd be fun to think back on what my expectations were before he was born and see how they lined up with reality.

Expectation: It would take me awhile to feel like Jack was a part of our family. 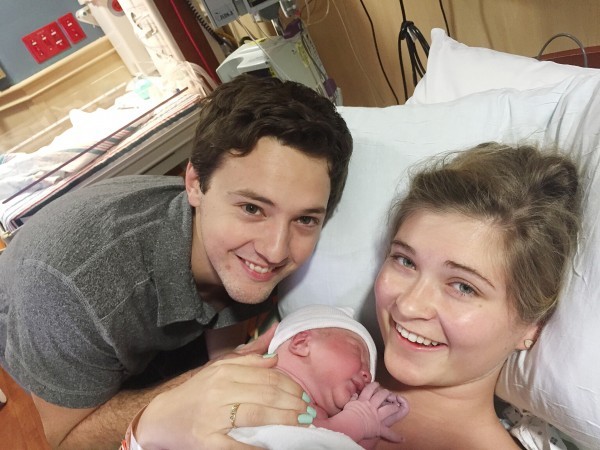 Reality: Not at all. It was instant. We had to go to Publix to pick up my medicine the day we were released from the hospital and I will never forget how normal it felt. Just walking around the store, picking up macaroni and cheese and fried chicken for dinner, just plain, beautiful normalcy right away.

Expectation: I would meticulously document everything. Baby books, monthly pictures with cute little chalkboard updates, etc. I was going to be Pinterest Mom.

Reality: Did not happen. Turns out, I was a little bit busy raising a baby.

Expectation: I would find a sleep schedule that worked for him and stick with it. 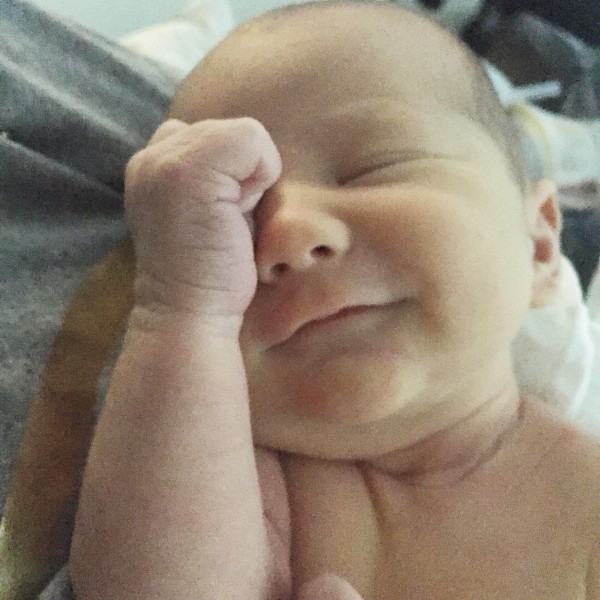 Reality: He was a horrible sleeper from the beginning. It wasn't until I dropped all semblance of schedules and let him sleep when he wanted and wake up when he wanted that he actually started sleeping for more than a few hours. Guess he's a type B kinda guy.

Expectation: Breastfeeding would come naturally. Breast is best, after all.

Reality: Nope. Jack. Did. Not. Like. Boobs. He just didn't. So much so that the final lactation consultant I saw said, "Hmm...that's weird. I don't know what to tell you." Fed is best, my friends. Especially when your kid doesn't like being anywhere near your boobs.

Reality: They totally do.

Expectation: You get everything you need at your baby shower, or you at least buy it all beforehand. 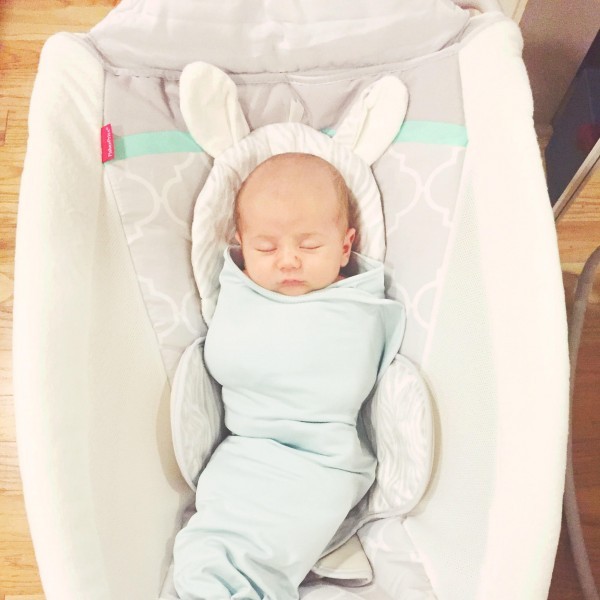 Reality: I visited the baby section a lot before Jack was born. And even more after he was born. For example, it turns out, just because a bassinet is pretty does not mean your baby will like sleeping in it.

My husband and I found ourselves stumbling around the store late one night looking for a solution when a blessed angel of a stranger came up to me and said, "You absolutely need a Rock 'N Play. I've tried everything, and that's the only thing that helped my daughter sleep." SOLD. I didn't even know that thing existed until Jack was born, and it became my saving grace.

Expectation: I would feel quarantined to the house because we couldn't get out anymore.

Reality: False! When Jack was two weeks old, we took him to our favorite sushi happy hour. The first few weeks of his life included rooftop hangs, Universal, pool days, going to friends' houses, food truck rallies, malls, everywhere! He's been coming pretty much everywhere with us since he was born, and I really think that's the reason he's such a chill little guy.

Expectation: I would be exactly the same after he was born, just maybe a little more sleep deprived and a little less thin. 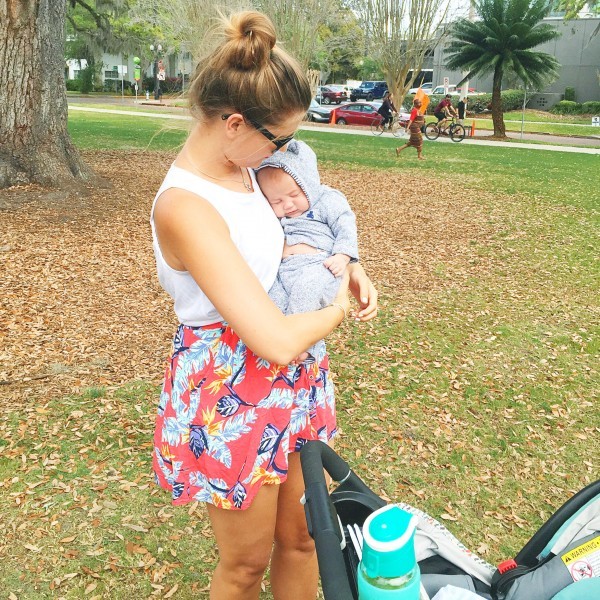 Reality: I changed tremendously, just not in the way I thought. In fact, I became more myself than I have ever been. Becoming a mom helped me find my way back to the version of myself that I love the most.

So hey, if you're a soon-to-be parent, don't stress about those expectations too much. Life has a funny way of proving you wrong, after all.