His "Dig" Dreams Are Big Dreams

Most little boys go to bed with a teddy bear, a tattered blue blankey, or a lovey they have carried around for months. I have offered all of these options to our little man, but he simply isn't interested.

I guess you could say that Hank has a "lovey", but his is no cuddly puppy or bear. Hank's lovey is a digger. And no, not the nice soft stuffed excavator that goes along with his book Good Night, Good Night, Construction Site. Oh, no. Hank goes to sleep at night with a death-grip on a metal skid-steer he affectionately calls "dig-dig." 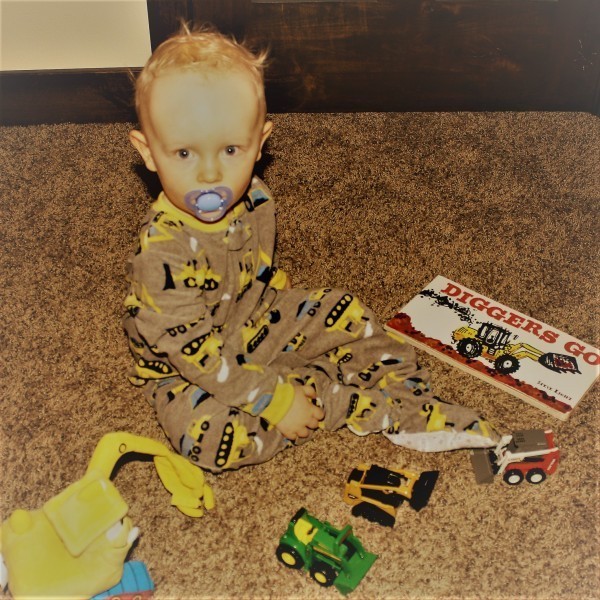 Our little boy has a love--an obsession, really--for heavy equipment of all kinds. It runs in the family, and he gets to foster his love often; thanks to the good luck that landed him growing up on a Montana farm. Hank bounced around in a dump truck when he was still bouncing around in my tummy; and his affinity for that big huge truck seemed to be born into him from day one.
It's quite possible that Hank has hydraulic fluid running through his veins.
Hank's grandpa owned a heavy equipment sales/rental shop for many years before becoming a farmer, and Hank's daddy sold and rented equipment at one point in his career, too, before becoming an Ag-chemical salesman. Both of them can run anything. (And run it well.) 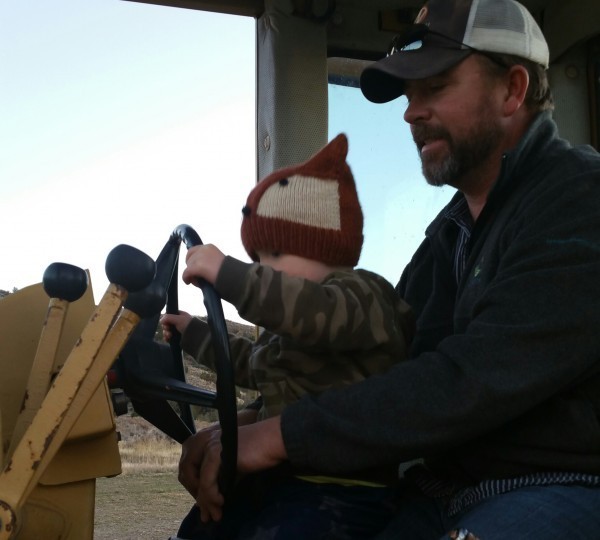 But he doesn't just get his love for digging dirt from the men. I was also lucky enough to grow up on that same Montana farm, with that equipment-loving father who figured both of his kids might as well learn how to run everything on the farm. My big brother and I ran skid steers as soon as we could reach the pedals, and before we could reach them we rode along with dad, like Hank does now. 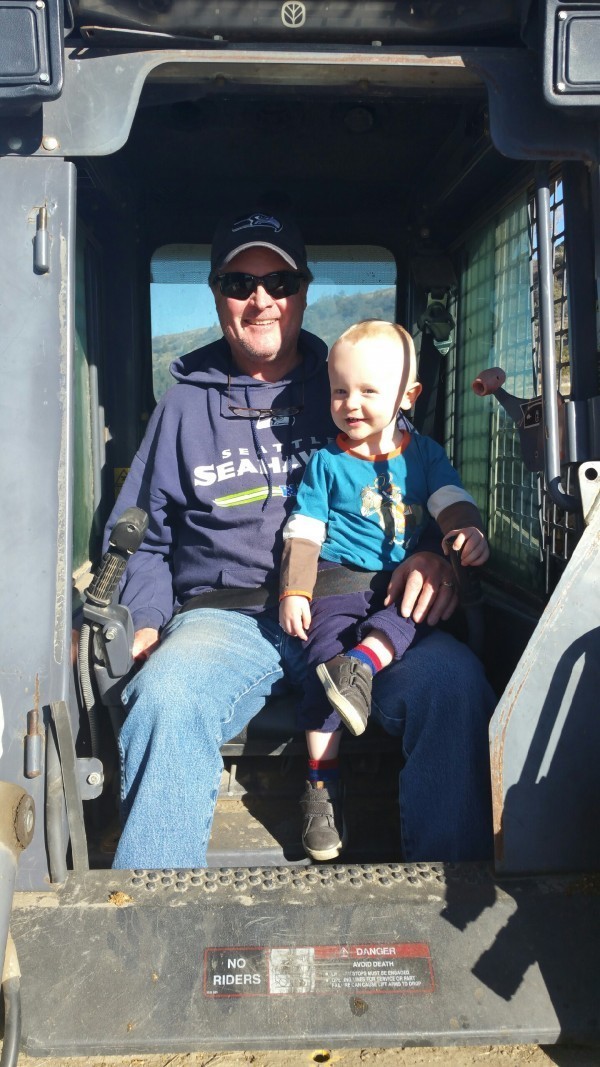 I have a feeling my little digger-man will end up in the construction industry running something, and I am already behind him 100%. I don't feel the need to push him to shoot for an Ivy League school, or to encourage him to be a doctor or a lawyer. I see how happy that little boy is when he is digging dirt or hauling gravel, and that's enough for me.
I also see how happy his grandpa is--digging dirt or hauling gravel--and I know that it may simply be in their programming. I will encourage Hank to follow his dreams, whether they include construction or not, but I will thoroughly enjoy the fact that they do right now.
So I will let him bring dig-dig to every meal with him as he insists on doing, currently. I will let him scoop up peaches with the bucket of that darn toy, and even let him use it as a spoon now and again. (What little boy doesn't want to scoop food into his mouth with a bobcat bucket?)
I will let him sit on my lap as we read Diggers Go three times in a row before every nap-time and bed-time, and I will do my best to make the right sounds. And I will let him wear his equipment PJs more than any of the others, because of course, they're his favorites.
I will do my best to keep a mental note of where each piece of equipment gets left around the house throughout the day, because Hank can't quite keep track.
I will keep handing him off to dad or grandpa; whoever happens to be running something that day.
And most importantly; I will keep letting him go to bed with dig-dig. Because to some little boys, dreams of diggers are much more magical than dreams about anything else. 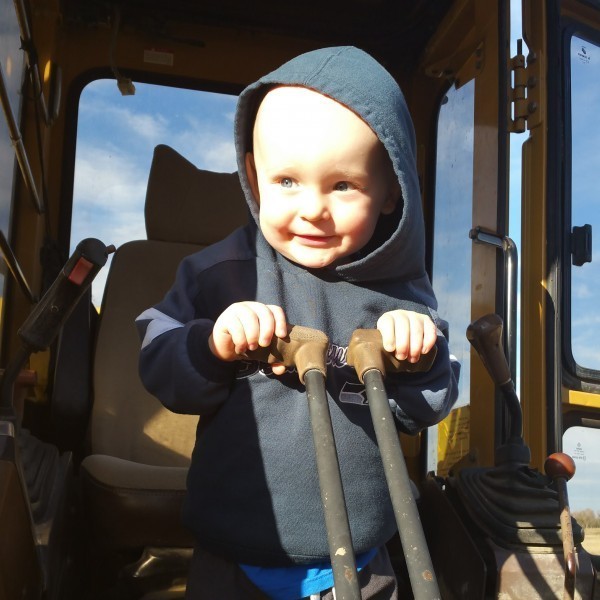 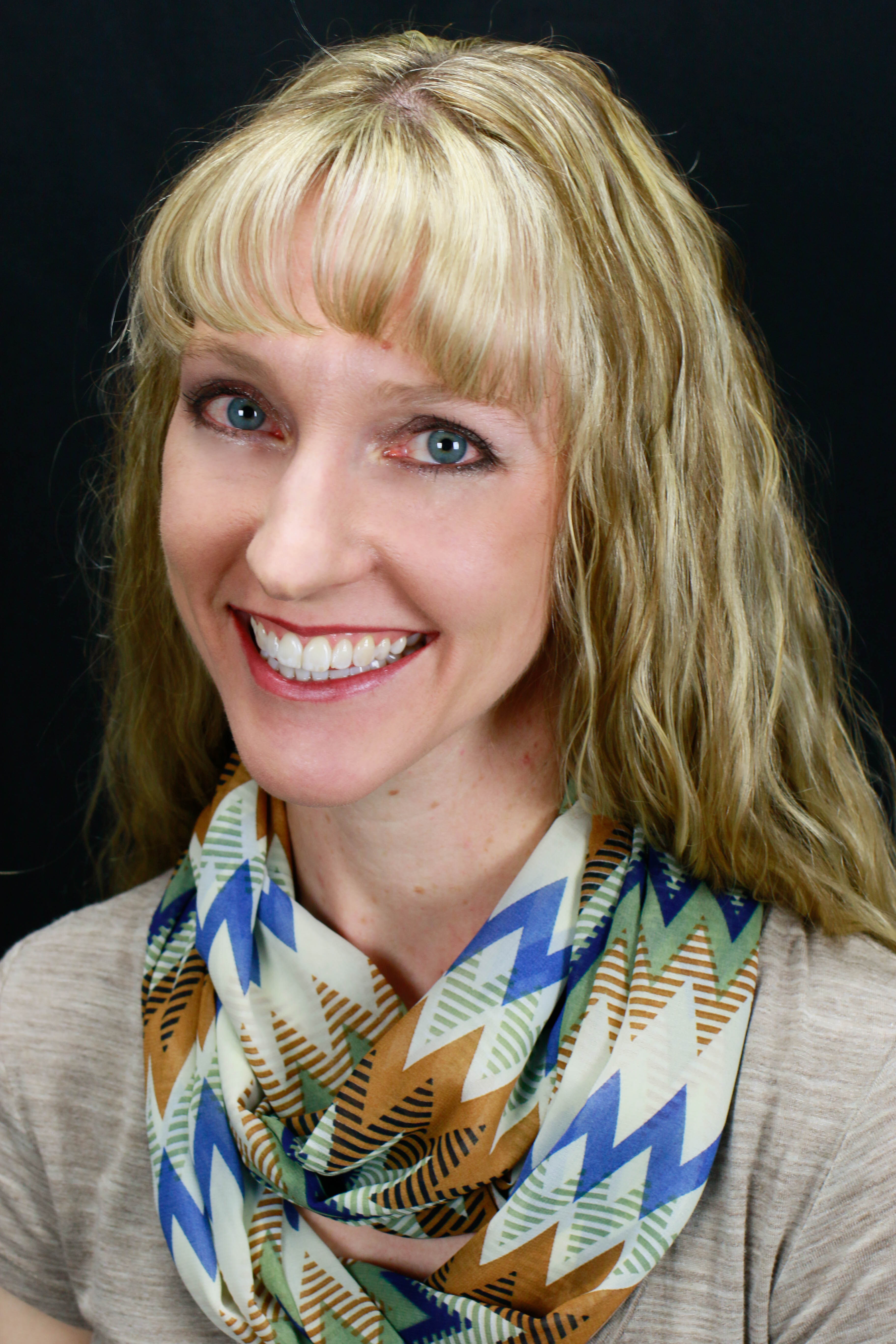 I am a mama, stepmama, writer and blogger living on a Montana farm with my hubby and four boys. I share my adventures in motherhood at the Tired Mama Project. 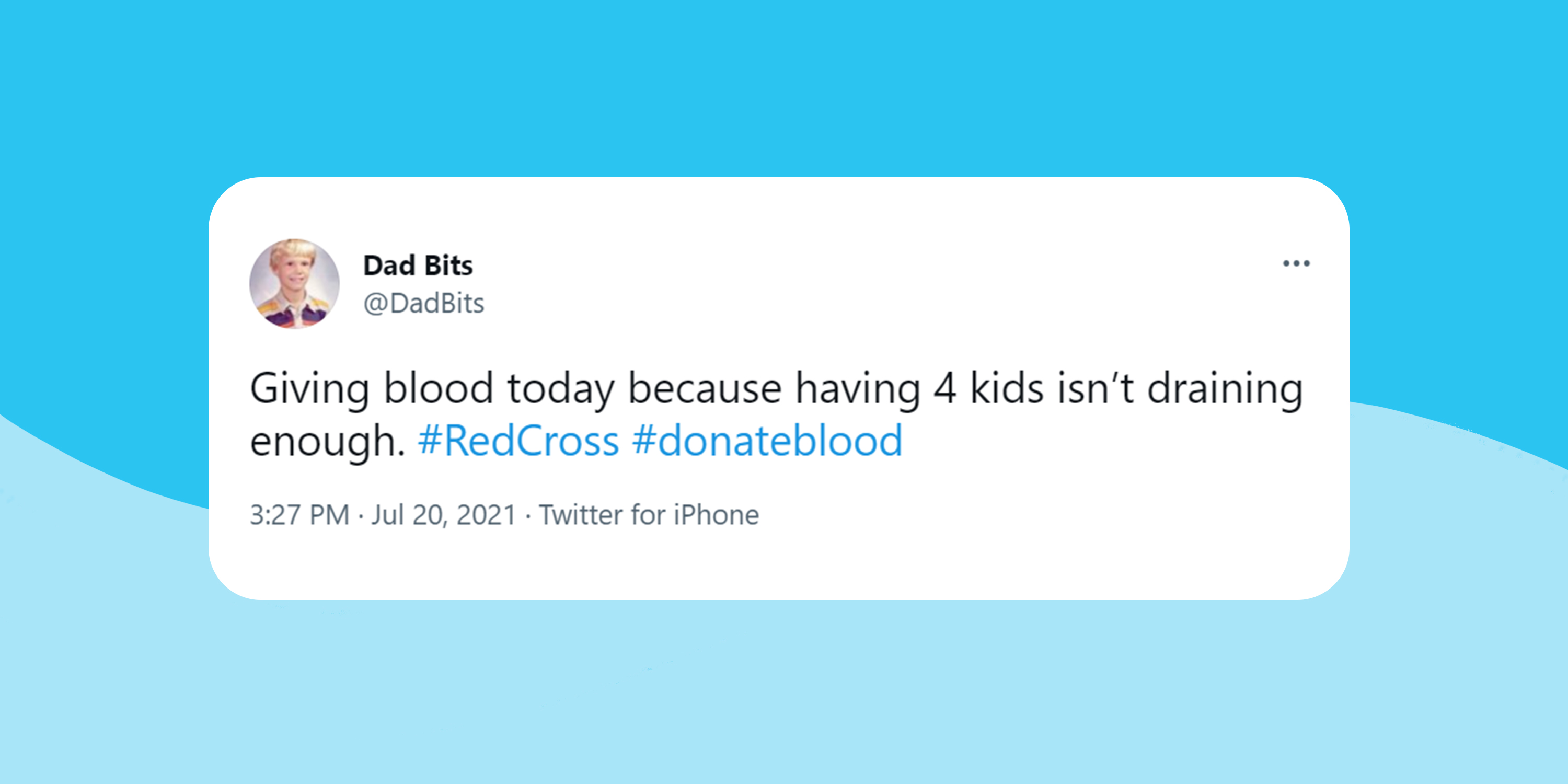 See the 32 funniest parents on social media this week