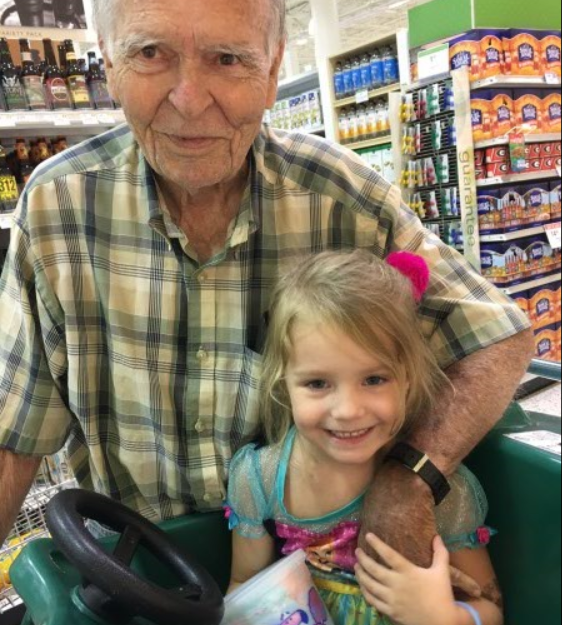 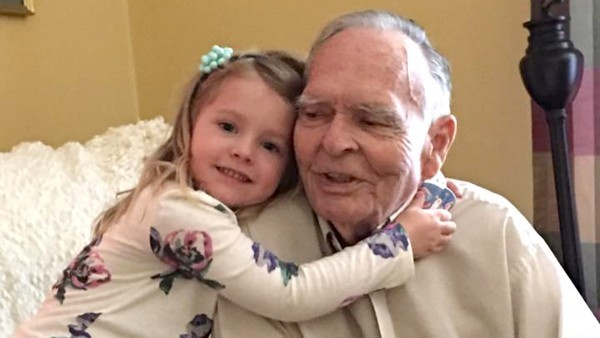 Mr. Dan, Our Family's Man
WHAT IT MEANS TO RAISE A GIRLY GIRL
On the Potty Training of Toddlers
advertisement

Mr. Dan, Our Family's Man
WHAT IT MEANS TO RAISE A GIRLY GIRL
On the Potty Training of Toddlers