Unacceptable: Are You Using Your Kids as an Excuse to Behave Badly? 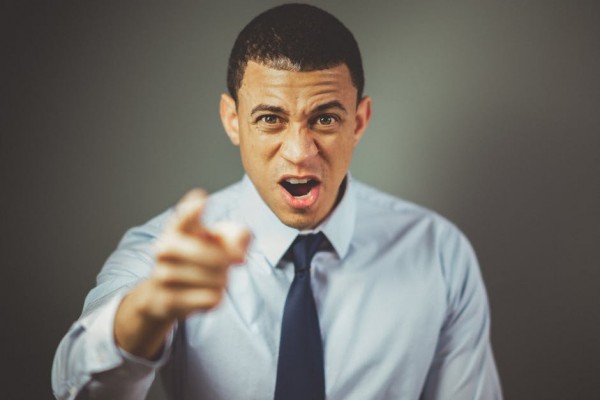 Yelling at the dance teacher because your child is not progressing fast enough or getting a solo. Abusing a coach or referee because you didn't think a call went in favour of your child.

Read on to discover whether you're using your kids as a reason to act poorly, and what to do instead.

Everyone wants their child to do well at their chosen sport, especially if there's possible glory or even a school scholarship on the line. While it's natural to show some frustration at a call that goes against them, it has gone too far when the anger is directed at a coach or referee.

In fact, more than 35 percent of adults polled worldwide say they have witnessed a parent get abusive towards a game official or coach or a teacher.

But it's not just officials that are taking the brunt. Many times this abusive behaviour is directed at the child of the problem parent. This can lower their love of playing, and can even have lasting effects such as post-traumatic stress disorder.

I personally see parents jealous of other kids success, we see in our business all types, a popular children’s talent agency we see kids who are incredibly successful, and those who do not do so well. We had 22,000 kids apply last year and we represent 1800, you’d think we’d be able to weed out the really nasty ones. That is the nature of entertainment though, 6% of our kid make 50% of our revenue, 20% make 80%. We outline that, even making parents sign a code of conduct. I’ve had threats when people’s children don’t do well, social media abuse, vicious parents calling out other people’s children on social media. I’ve also seen parents who are relaxed calm and realistic, which ones do you think we aim to work with, or work harder for?

Of course, there's a flip-side to the prior scenario. Instead of berating your child, you might be using every social opportunity to tell people how great they are because of . While this doesn't seem as bad on the surface, it's bragging and can have a negative effect on others. Parenting is by definition confirmation bias and that is ok until its not. I could not tell you how many times people have told them “ people stop my child in the street, hundreds if not thousands. People stop all cute kids in the street, kids are awesome. But thinking that yours is more awesome than someone else's is not actually grounded in logic.

You may also alienate friends with kids in the same area of sport or study, as constant bragging can strain relationships. Also, your child may start to develop a habit for bragging as you role model their behaviour.

In another scenario, there may be no direct abuse or bragging at all. It could be a parent who doesn't act when their child acts badly, for fear they will somehow hurt the child somehow.

However, part of parenting is not just being a beacon of light to your son or daughter. It also involves some discipline, which means they might resent you for a short time—but it will teach them their bad behaviour is not welcomed. We’ve had young teens who we represent troll other successful kids we represent and parents have chalked it up to kids being kids, it’s unacceptable.

How Not to Behave Badly

In the case of getting angry about sports performance, you need to reassess why you're so irritated. You may have placed too much emphasis on the winning, which puts undue pressure on your child. It may also dismiss their individual efforts, individual luck or just

Meanwhile, you can lead with compliments about another parent's child before sharing details about your own's accomplishments, especially in front of your children.

If you're the witness of the other behaviours, you should also act accordingly. For example, you might need to just walk away from someone bragging constantly.

The number one reason staff leave my business is stress due to abuse from parents, the number one reason we severe ties with talent is the same reason. I have personally been threatened half a dozen times, I have been screamed at countless, in fairness it’s not all parents we calculate that 4%-7% of our interactions are highly negative, and yet those interactions make up for 40% of our customer service interactions. I personally have had to step away from the business more than once due to the toll it takes. We do have increasingly better systems to deal with these matters but it’s still a sorry state affairs that we have to at all.

Kids Are Not an Excuse For Bad Behaviour

While being the parent of a budding athlete, actor, dancer, musician can make you hot-headed at times, it's no reason to direct that rage at them or their teachers and coaches, or my in my case their agents. You should check that behaviour, it’s more toxic than you think.

Adam Jacobs is the Managing Director of Bubblegum Casting, the longest running agency specialising in babies, children and teen talent in Australia. Bubblegum Casting works with some of Australia's biggest brands, media properties and agencies to secure talented children to work in Television, Film and Modelling roles. He has bared witness to how parental support can uplift a child's confidence and on the flip-side how behaviour can negatively impact the performance and mental health of children in the industry. 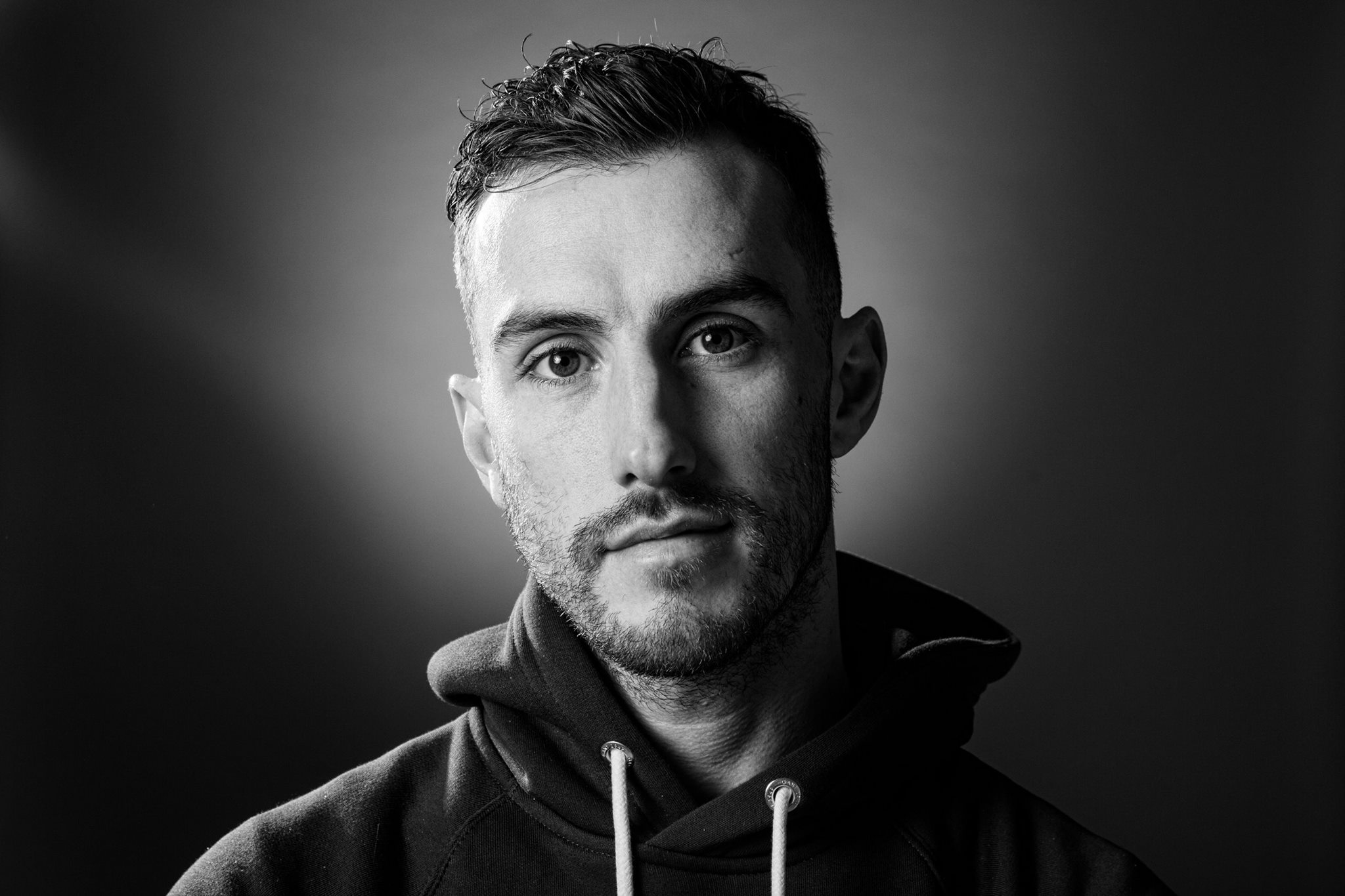 Adam Jacobs is a best selling author and the Managing Director of Byron Babies a fast growing online children's clothing brand and Bubblegum Casting, the longest running agency specialising in helping parents get their babies, children and teen talent in Television, Film and Modelling roles.

Parental Monitoring: How It Affects Substantial Use In Teens
Things You Should Never Do In Front Of Your Kids
5 Hacks to Try to Prevent Drug Addiction in Your Child
advertisement

Parental Monitoring: How It Affects Substantial Use In Teens
Things You Should Never Do In Front Of Your Kids
5 Hacks to Try to Prevent Drug Addiction in Your Child