To the Santa who made fun of my daughter's flapping hands

Published by Stephanie Hanrahan on December 6, 2021

To the Santa who made fun of my daughter’s flapping,

My kids have waited all year to sit on your coveted lap. Excitement was bursting through their bodies. Which is why when my daughter took a seat beside you, her hands began to flap and flutter with joy.

This is called "stimming," and it's a self-stimulating behavior that results from her autism. I wouldn’t expect you to know that, but I would expect Santa Claus to be a safe place where neurological differences aren’t mimicked and put on display. 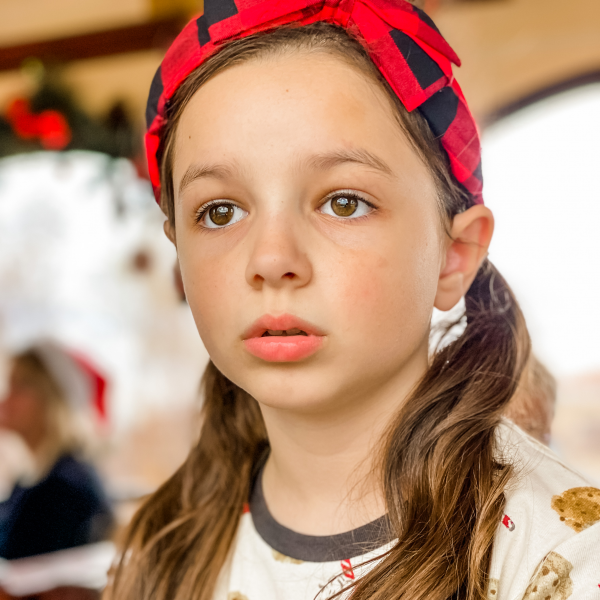 You asked me, “Does she always do that?” as you removed your hands from her back and put your leather gloves in the air to give it a go. Instead of inquiring about what she wants this year, you forced her to answer another question, “What are your hands doing?” as she sat there with a blank stare.

Santa, she doesn’t know about her neurodiversity because it’s a moot point for us. Her flapping is an expression — an extension of her beautiful, joy-filled spirit.

It’s never something to be shamed away. 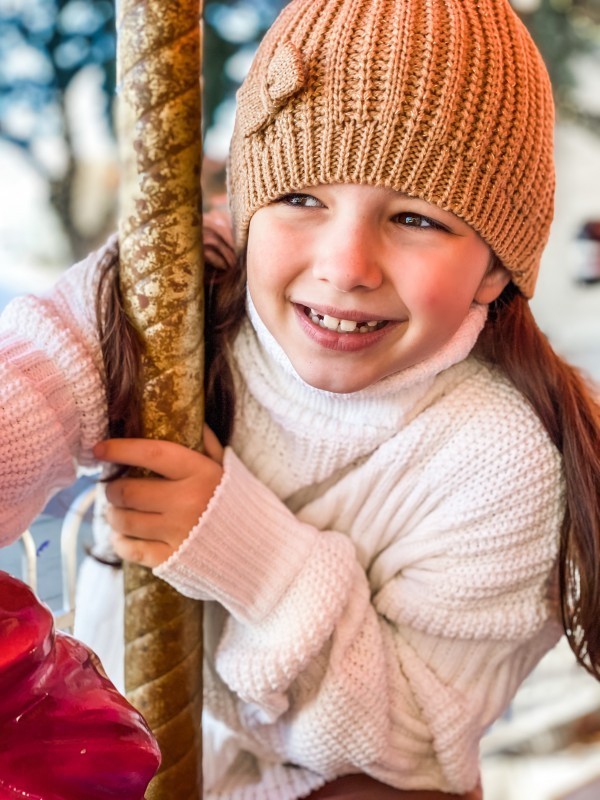 Santa, I want you to know I’m not upset with you. You’re not the first person to look at my family and snicker or stare. But my job as her mother is to increase empathy, so ‘tis the season to spread a little awareness.

You’re going to see a lot of kids this year. Kids who seem fine on the surface but are actually deeply scarred from broken families or drug abused homes or a variety of disabilities that often can’t be seen.

They are coming to you because they believe in you.

So I’m begging you to do the same.

My little girl is 7. This might be the last year she believes in your magic. So the next time you see a child like mine who expresses her emotions with her body — consider it beautiful, not bizarre.

Maybe this world would be a better place if we all stopped masking our differences. 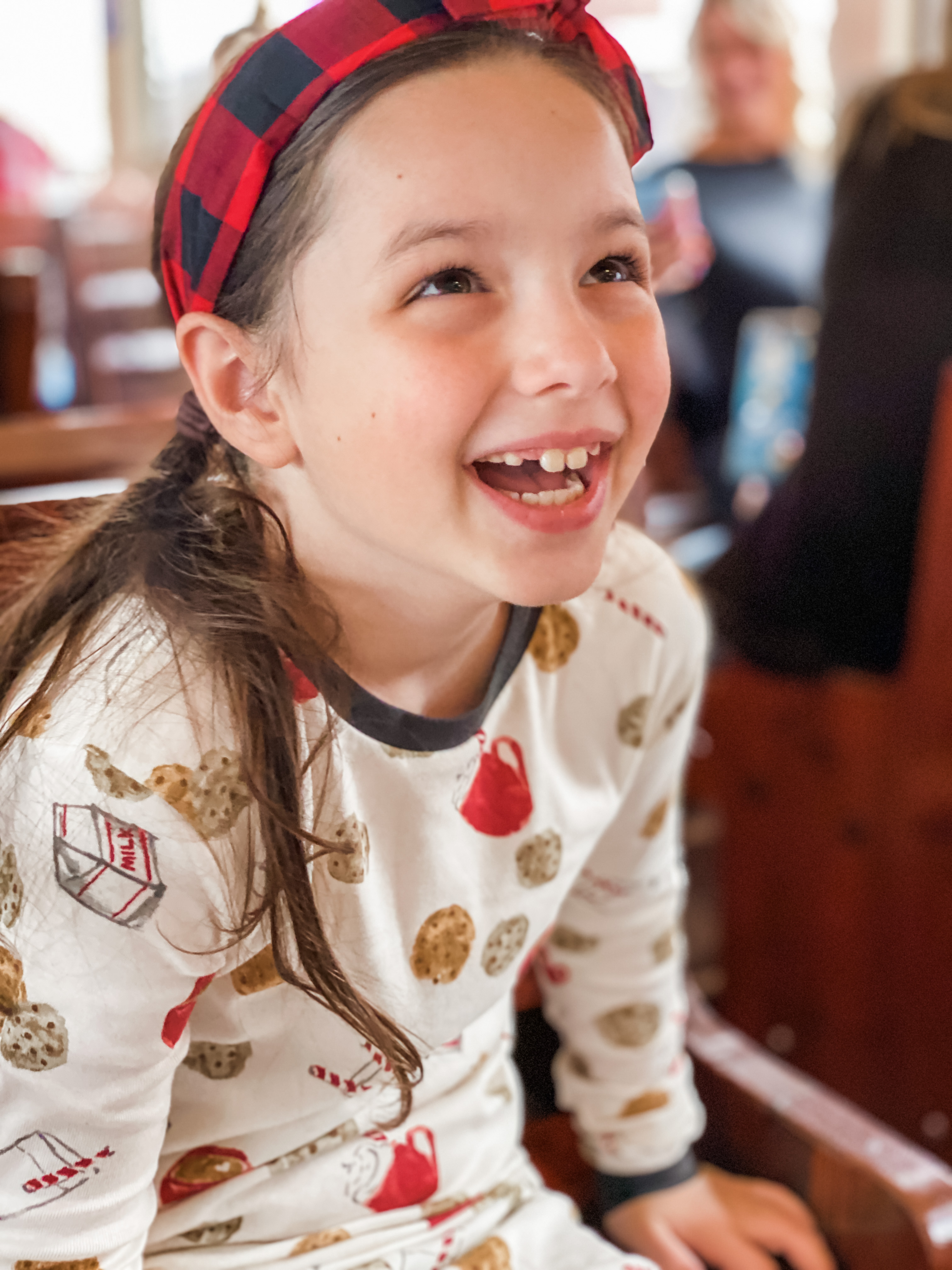 You are a beacon of hope, Santa. You are someone who shows up, opens their arms, and says, “Come sit with me.” That’s the gift of acceptance — something many families with autism often don’t receive.

So just remember, there’s a lot of joy in this world.

The fortunate few get to flap it out loud. 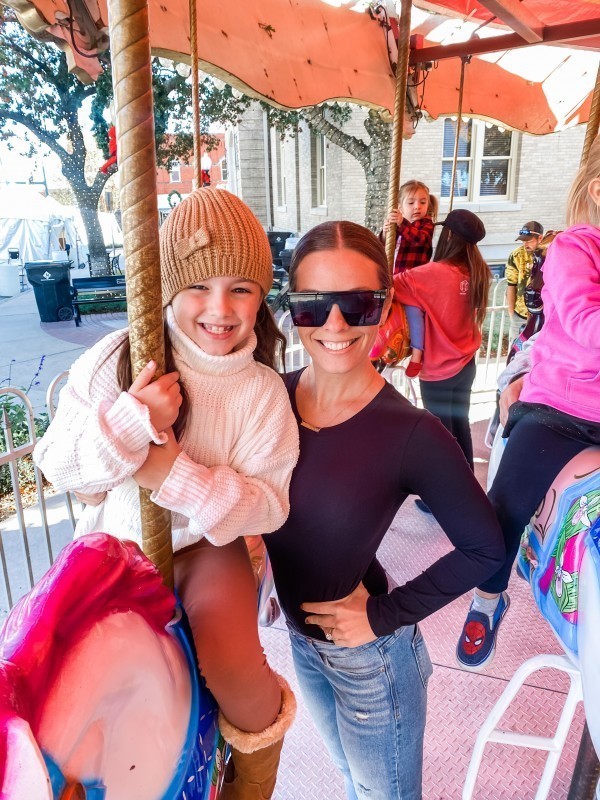