To the mom whose child was diagnosed with autism today

Published by Stephanie Hanrahan on May 14, 2019

It’s okay. Just get in your car and scream. It’s not going to make everything go away but you deserve the release. Are the tears coming now? Good, don’t stop them. Unexpected news is often heavy, and this feels like the weight of the world because it’s about your entire world: your precious child.

I’m not going to minimize what you’re feeling: pain, disappointment, confusion, anger, fierce love, a fight to overcome. Today is a line in the sand kind of day. It’s the day your suspicions, and worst fears, were confirmed. From now on there will be a very clear time stamp in your head: before autism and after. It’s going to be easy to glamorize the before part. A perfectly pink newborn. Every prenatal screen passed with flying colors. They tell you your child is healthy and whole, and now a few years later they say that very same child has special needs. Where’s the fairness in that? 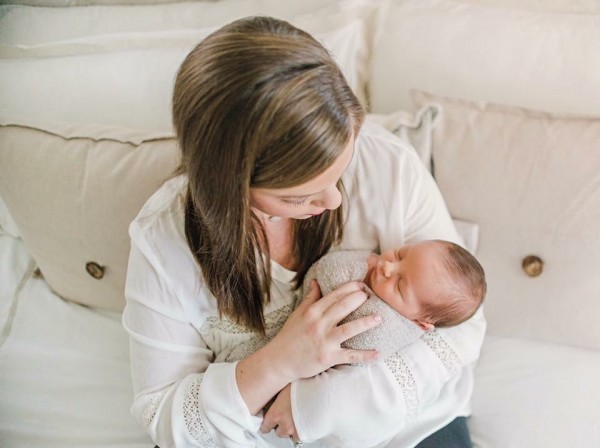 But let me tell you, Warrior One: They weren’t lying. Your baby is still the same one you birthed.

You’re just the one that’s going to change.

Beginnings are always scary because they’re filled with the unknown, but consider this: the diagnosis is the end of your wondering. Autism differs from so many other conditions or disorders because from your initial concern to the actual confirmation is usually a very, very long time. Those waitlists should be illegal. As should the amount of time you’ve spent analyzing behaviors and body movements.

But now it’s done. They’ve given your child a label and it feels frightening and unfair, but it’s also a bookend. And here’s how you reclaim your power: you remember that no one—not a psychologist, or speech therapist, or developmental pediatrician — can tell you who your child is. Sure, they’re on the spectrum, but you are the keeper of their stories and secrets. You know every haircut and cut tooth. You have the privilege of holding their history, and shaping their future. So don’t let one label define all the wonderful things your child has been and will become. 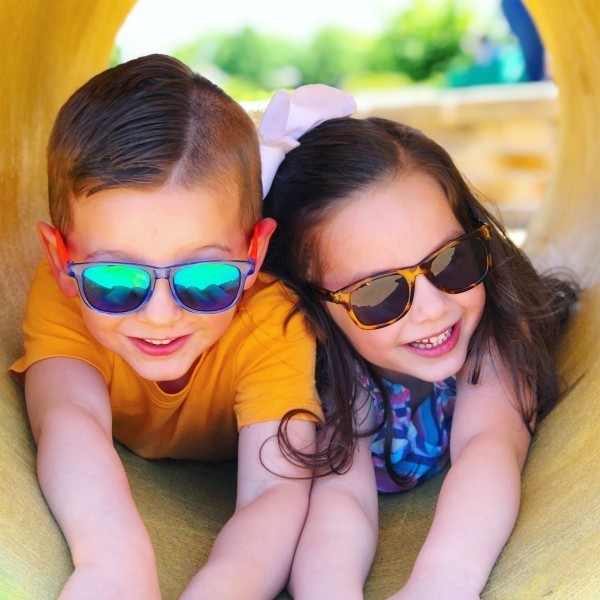 Today will be a wash. Likely tomorrow too. But eventually you’ll get your footing and you’ll start to see that autism isn’t some animal that’s captured your child, it’s an asset. It’s a world view. Is it more work? Absolutely. A ton more. You’re going to feel exhaustion you’ve never felt. You may have to turn down playdates, forego vacations, buy specialty foods or sensory friendly clothing. You may spend hundreds of hours of your time and thousands of dollars of your money in ways you wish you wouldn’t.

But you’re also going to learn. Learn that being unalike is incredibly valuable. Learn that communication comes in ways other than just words. You’re going to see that your child speaks to you even if they’re silent. You will help them find their voice, and in exchange they will help you find yours.

But that acceptance takes a while, so don’t rush it. Grief is real. It takes time to walk through. And even though your child is still alive, the idea of who you thought they’d be is dead, and that needs to be mourned. You may fear they’ll never live independently, or have friends, or make you a grandmother, but even with a neurotypical child none of that is promised. And even with autism, none of that is taken away. 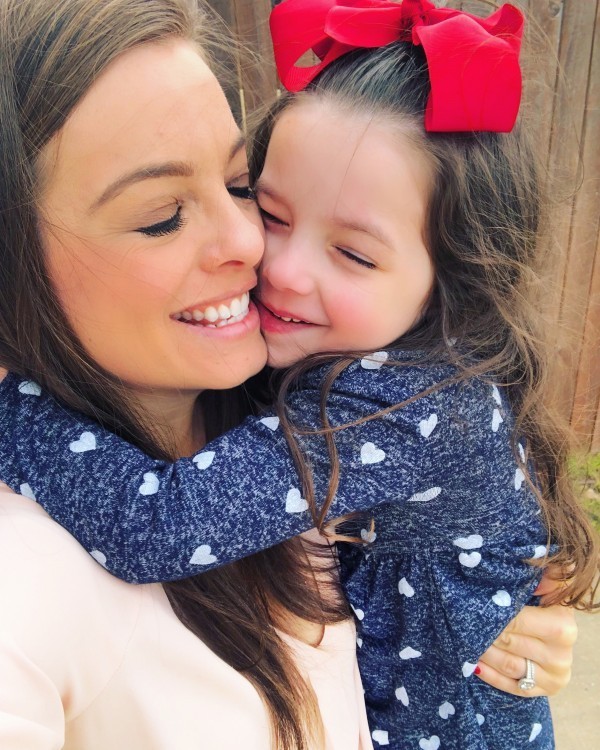 I know you wanted a smooth road not one full of speedbumps, but speedbumps only slow you down. They don’t stop you. And that’s what is happening here. Your child, you, are going to take longer to grow. But the blessing of that is you’re going to be engaging in life, not just existing in it. When people move too fast they miss things. But not you. You’ll see it all. Every milestone. Every eye contact. Every word. A first friend. The day they don’t run off at a park. The day you get to eat at a restaurant. The love is bigger in the smallest of ways, and that’s a privilege few get.

And here’s another silver lining to special needs parenting: you become stronger. Physically, yes, from carrying a child in the throes of a tantrum, but also emotionally and spiritually. After all, God was the first parent in history to be disappointed by his children. He understands your anger. They ate the apple and his plans fell through too. But Plan B’s can be beautiful. Especially when you see them through. 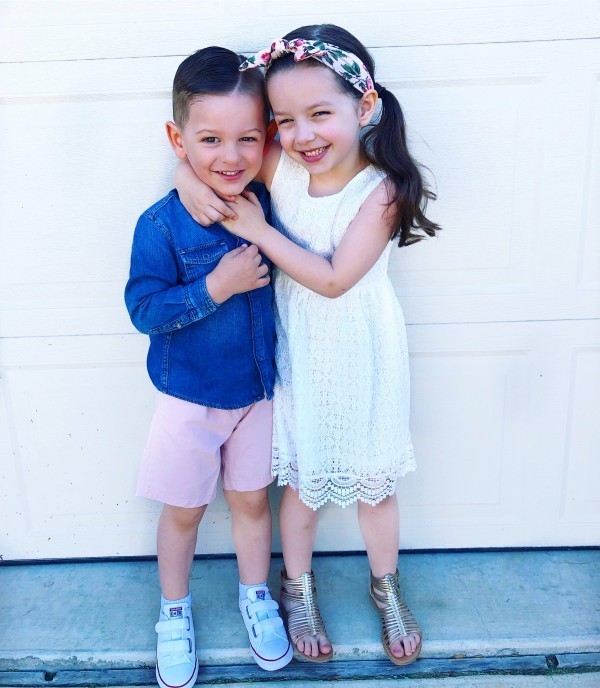 If you’re at the beginning stages of autism, you’re probably reading this with an eyeroll. I wouldn’t blame you. Not so long ago, I believed none of it too. But slowly I started to see that when I let go of the life I thought I was entitled to — when I traded my expectations for appreciation — nothing had been taken from me, only added.

I will bend, I will not break.

I will grieve and still believe.

I will get angry and then I will accept.

The only special need these children desire is a present mother. One who walks openly with her emotions and channels fight over fear. So give yourself time to cry, then carry on. You are a warrior. You wear an invisible cape. You will wake up one day and not even realize you’ve been living in the after.

The only thing you see right now is the autism, but one day soon, it’ll just be one of their many spectacular stripes.