To the mom who doesn't want to be touched

Published by Stephanie Hanrahan on February 12, 2019

To the mom who doesn’t want to be touched,

I feel you, Mama (but not literally because I know that’s the last thing you want). You’ve been poked and prodded all day. Your little people put their paws on you constantly, and you love loving them, but what’s left of you after the lights go out? Likely nothing. 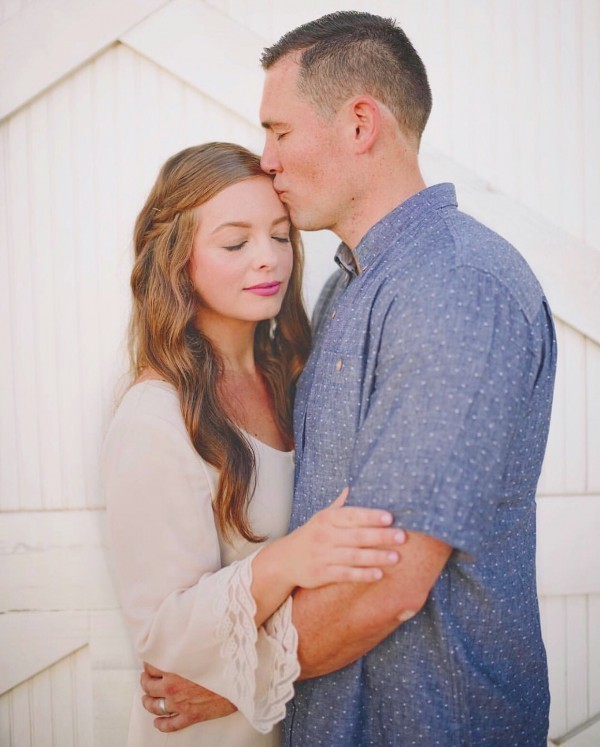 You may be reading this in bed, next to your spouse who’s on his device too. There may be two feet between you but it feels like two hundred. You’re coasting. Co-existing. A complimentary left and right hand just working together to get stuff done. You are parents, and partners, but the passion? That was gone as quickly as the freedom to pee alone was.

There used to be a time you left sticky notes on the fridge professing your love. Remember those days? And the cutesy pet names? It was all fun and games (and late night romps around the bedroom) until co-sleepers and sleepless nights hit.

But this was the goal, wasn’t it? A family of your own. I get it. I was that teenager who put a pillow under her shirt and pretended to be pregnant. My first love were fairytales, and it was a glorious day when I met a man who was along for the ride. He gave life to my dreams—and now I worry that very dream is pulling us apart. Maybe we’ll reengage after the preschool purgatory passes, but then comes sport practices, and hormones, and college prep, and an empty nest. I worry what we’ll be then if this is who we are now. I wonder how many times I can grimace when he touches my arm or roll away from him in bed before he quits trying altogether. 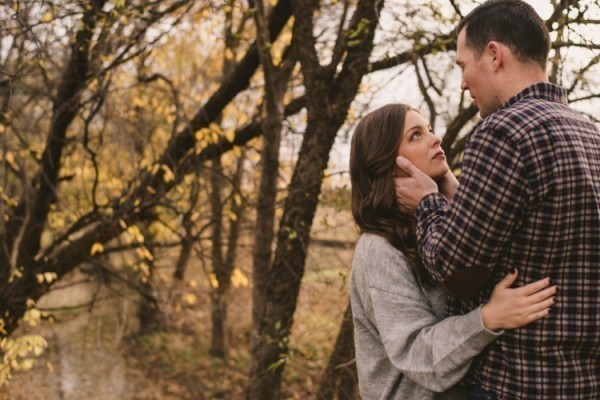 You see, I’m trapped here. Trapped between a woman who loves love and a woman who is worn out. I don’t think about my fairytales anymore; I just read them on repeat to my children. I’m in survival mode. There’s snacks to be fed, hands to be wiped, bullies to be kept at bay—and let’s not even start on my body. It’s soft and sags where it shouldn’t. Often I can barely look at myself in the mirror; letting anyone explore such a sight is out of the question.

Maybe it’s unrealistic to believe I’ll ever return. Every bone in my body has changed since I had a baby, of course intimacy would change too. We don’t have time to swing from the chandelier’s; we barely have time to date. Besides, dating requires money, and time, and conversation, and all we’re good at is scrolling through pictures of the kids.

But maybe that’s enough. Maybe there’s something sexy to be found in a partner who knows every loose tooth and scary monster story right along with you. Maybe there’s value in knowing that he’s the first one you text when your son wins a participation trophy. You see, your pride for those beautiful babies is also his. You have that in common. No one will ever know those children the way the two of you do. No one else stood witness when they exited your body. You have shared history with this man. He knows every scar, every laugh line, every widened hip, and he still wants to embrace you. Maybe it’s time to let him. Just crack the window a bit and see what the weather feels like with someone who wants to warm you with his love. 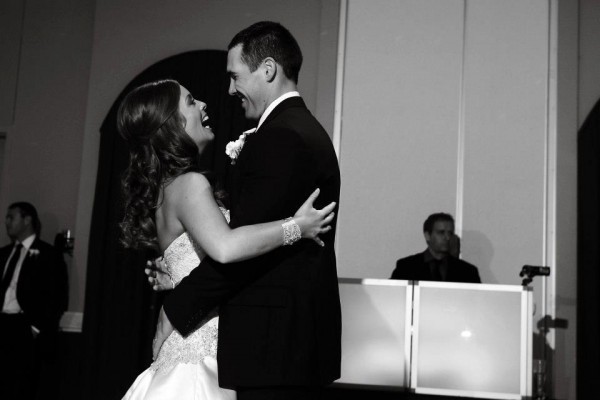 There’s an inevitable space that occurs once you introduce little humans into your household, and certainly when life hits. Because life is hard as hell, and people are complicated—so combine forever with flawed humans and you’re going to have some speed bumps. Anyone who says they live in the honeymoon stage forever is fooling you or themselves.

Marriage is full of free-will—that’s the beauty of it. You don’t have to be in it, but if you are, it might be difficult. There may be dry spells of disconnect. There’s just no relationship on this planet that takes zero effort and still produces a desirable outcome. Not one.

So tired, worn out, hands-off-me-Mom: maybe we go back to the basics, but never back to the beginning. We let go of the idea of who we were when we were young, wild, and kid-free, and give ourselves permission to be tired and without touch—sometimes. And then other times we accept that there’s a man who loves us and wants to show it. There were days we only wished for this kind of companionship, and now there he is, that white knight, sitting over there on his device. 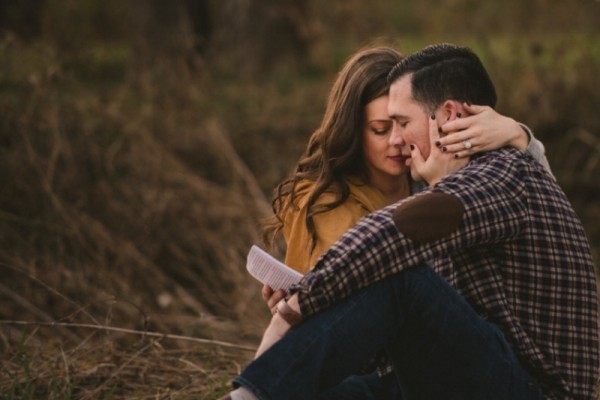 We can do it, Mamas. Let’s redefine what intimacy looks like in a marriage. Just lean over and let go of responsibility. Rest on the shoulder of steadiness, and maybe, just maybe, do something really bold and start with a...hand hold.

You never know. Reaching out may be the key to refreshing your relationship after all.

Let's Try Not To Squeeze Our Kids Into One-word Categories: They Are Undefinable
Sex After Childbirth
Gosh darn it, Husband -- JUST LISTEN!
advertisement

Let's Try Not To Squeeze Our Kids Into One-word Categories: They Are Undefinable
Sex After Childbirth
Gosh darn it, Husband -- JUST LISTEN!