To the mom in Afghanistan - you are not alone 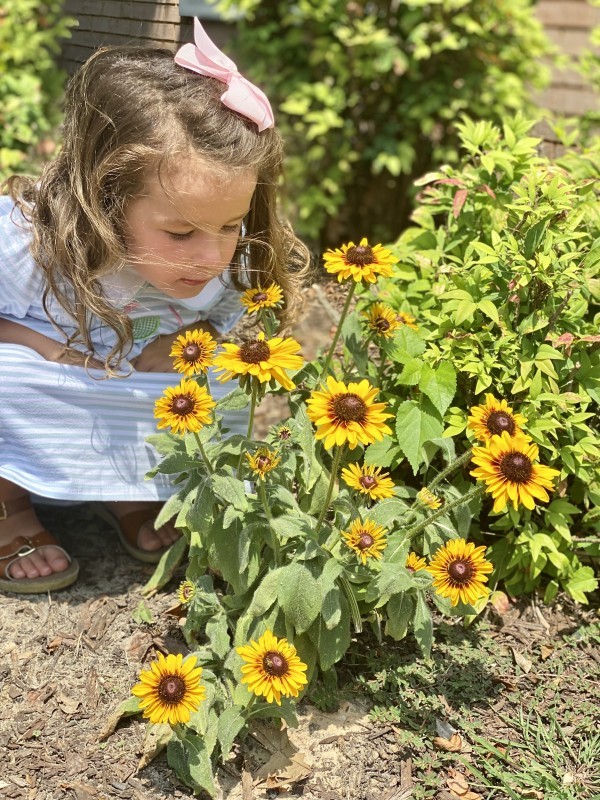 It happened the other night.

Despite complete exhaustion I couldn’t shut my brain off from images from across the world. Of brave, burly US soldiers holding tiny, Afghan babies in their arms, comforting them while chaos ensued all around. What were those soldiers thinking? Did the babies feel safe held in the arms of a stranger? And the most haunting thought – what kind of pain is that precious mom who gave up her child, in hopes of giving her safety, feeling at this moment? Is she able to breathe? Is she able to sleep? And what about the other moms, the ones who are waiting at the airport or in hidden locations with hopes of being taken to the safety of another country?

This morning, I took the kids for a walk and while it was early in the day, it was already in the high 80’s. I drank from my cup of cold water then gave some to both of my babies comfortably sitting in the double stroller as we walked around our safe neighborhood. We were greeted by smiles and waves from kind neighbors. One sweet man gave my four-year-old daughter a freshly cut zinnia and she squealed with glee. A few minutes after, the sun beating down on the three of us, my daughter decided it was too hot (he was) and she was ready to go home.

I said, me too, and then I did what I’ve been trying desperately not to do.

I started to cry.

I thought about that woman, halfway across the world, who is a mom. Just like me. Who has a toddler who never wants to be put down and a proud big sister who always wants to help. While I’m ready to rush into my air conditioned oasis of a home in suburbia she is likely hiding, likely not sleeping, and clinging to her babies.

Is she praying over them? Is she quietly singing them lullabies in hopes they rest?

While I think through what snacks my kids might eat she’s likely praying she is able to find food for her babies. Will there be enough? What will she do next? I thought about the desperation and fear she has learned to live with as she has been trying to protect and provide basic needs for her babies under the most difficult of circumstances. I wondered if she felt abandoned– alone – and I prayed she did not feel abandoned by God who sees her, in that moment, trying to hold it all together as everything fell apart.

My four-year-old saw my tears, and rushed over to give me a big hug and a kiss. As I attempted to pull myself together, she asked why I was crying. Not wanting to burden her with the darkness of this world just yet, I simply told her: There are some bad guys being mean to good people, and while all the good guys all over the world are trying to help, there are lots of people still waiting for help. We need to pray big prayers for them and help however we can.

She listened, nodded, and then said she wanted to share her bible verse with me. Unaware she was paying much attention to our bible story the day before I said sure, and that’s when she reminding me of the comforting words I needed to hear most.

Joshua 1:9 “Be strong and courageous! Do not be afraid. For I will be with you every step of the way.”

Out of the mouth of babes, y'all.

While I mourn, fervently pray and give however I am able hundreds of miles away, God is there with her.

He is with the mom waiting outside the airport in Kabul, praying she has a place on the next plane.

He is with the mom who is left in the city without connections, resigned to her new normal.

He is with the mom who has just arrived in a new country, so thankful for her new safety but unsure of what the future holds as she starts over again.

He is with the mom in the states, crying over her double stroller, who doesn’t feel worthy of her privilege, education and freedom but knows she will not let them go wasted. 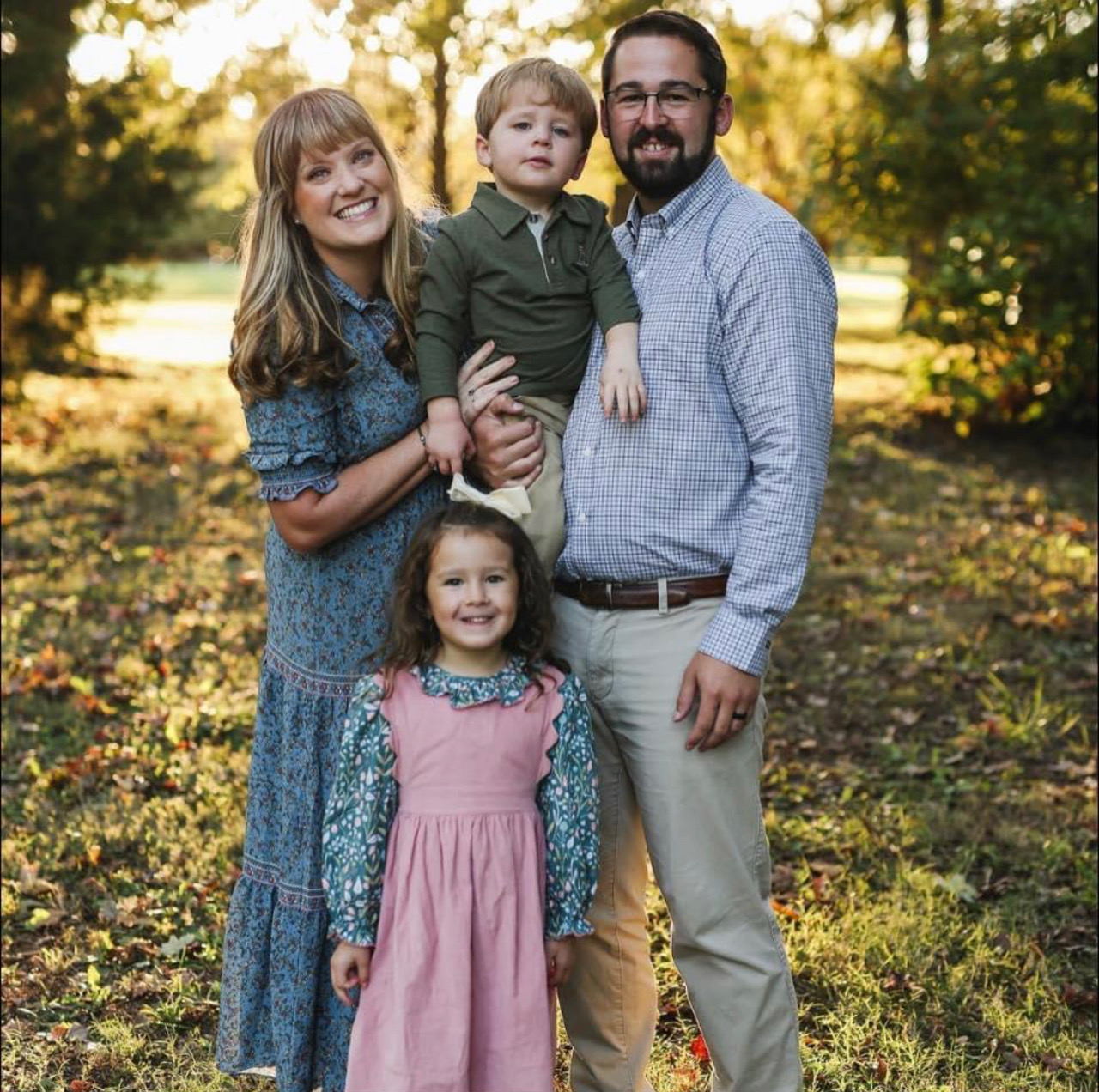 To the mom in Afghanistan: We see you
To the mom crying in the store, we are with you
Mother's Day Is Complicated
advertisement

To the mom in Afghanistan: We see you
To the mom crying in the store, we are with you
Mother's Day Is Complicated