To the Mama with an Injured Child 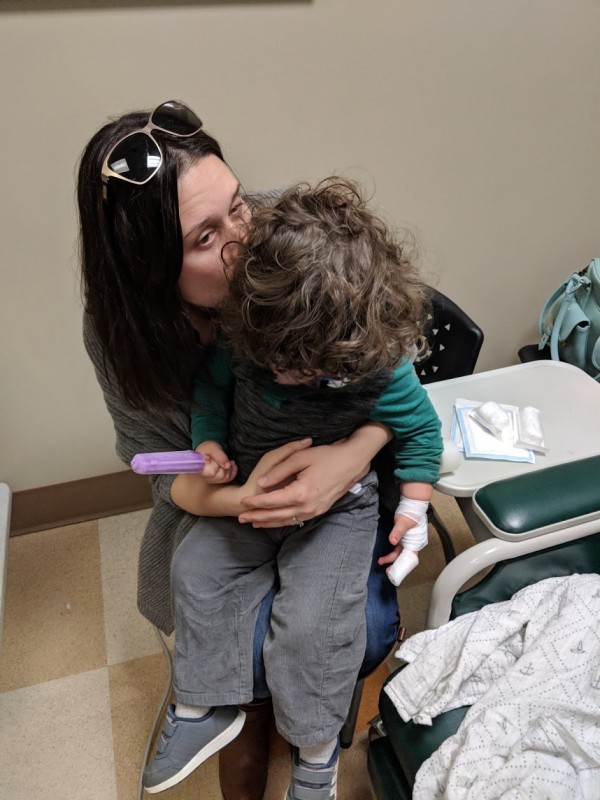 Our family recently took a trip across the country to Seattle. And while the actual traveling went much smoother than I thought, the arrival didn’t exactly go as planned.

On our way out of baggage claim, my two-year-old slices his finger in a hole in a metal barricade. Being without a car, and unable to properly see the wound with all the bleeding, we ride an ambulance to the nearest ER.

After four hours, he gets five stitches, and we are all emotionally and physically exhausted and overwhelmed. Over the next week, he takes antibiotics, we replace the bandage twice a day as he screams, and we have to visit another doctor to make sure there's no infection.

I still wish it hadn't happened.

I wish that we had rented our car and headed to our friends' house without incident. But I can't change it.

And honestly, as I continue to deal with it, it's helping me grow, too. The following are messages I want to send to any mama going through this, whether you’re trying to stop bleeding or you’re sitting in the ER. I want you to know these things as you go through it, feeling all the things I felt: fear, guilt, anxiety, uncertainty of what it all means.

Here are things to keep in mind when your child is injured.

I had to remind myself that I would never take a knife and slice my child's finger. I'd never knowingly hand him a knife, or put it down somewhere I knew he could grab it.

Accidents happen. If you're like me, you can find any and every reason why it's your fault. But at the end of the day, something else did the hurting, not you.

I would wake up in the middle of the night the next few nights reliving the moments leading up to the accident. I grilled myself with the "if only"s until I felt like I was drowning in them: "If only I hadn't been so tired." "If only I had paid attention." "Maybe if we had taken a different route or I had picked him up sooner or (fill in the blank)...then this wouldn't have happened."

It isn't changeable after it happens. If it was, I can tell you I would have changed it by sheer mental effort. Going over it again and again and considering the "what if"s is torture.

Immediately when things like this happen I can feel tempted to think, "What is God trying to teach me?" Whether you have a specific faith you practice or not, you might feel like there is something you're supposed to learn or do out of a certain situation.

But sometimes a bad situation is just a bad situation. Does it make me want to pay more attention next time, so something like this doesn't happen again? Of course! But it isn't God or the universe trying to tell me I'm a bad mom, or trying to make me do better.

We had just arrived in the airport, in a city far away, no car, no plan. We took an ambulance we probably didn't need to take to an emergency room that was absolutely packed, and had a four hour wait. In the moment, and in the coming weeks, as the bills arrive, we question it. Did we NEED the ambulance? Could we have gone to urgent care instead?

Here's the truth. As a parent, you make decisions for your kids. Sometimes they're the best, sometimes not. But you do the best you can. Who knows, but that we could have gone to urgent care, and they would have sent us to the hospital? Maybe the injury would have been worse. Trust your instincts. You can figure out the other stuff one thing at a time.

5. You can't protect them from everything.

This is such a hard pill to swallow. I really can believe that it is not only possible, but it's actually my job to protect my kids from everything.

However the truth is - I can't. I can't know of every potential hazard in the room. I can't always intervene when he is about to do something dangerous. Even though I do my very best, it's just not possible for him to avoid every hurt, physical or emotional.

All these things have helped me process and grow.

How about you? Have you ever been through a situation like this? What helps you as you process what happened?

The original post for this story appeared on whatyoumakeitblog.com. 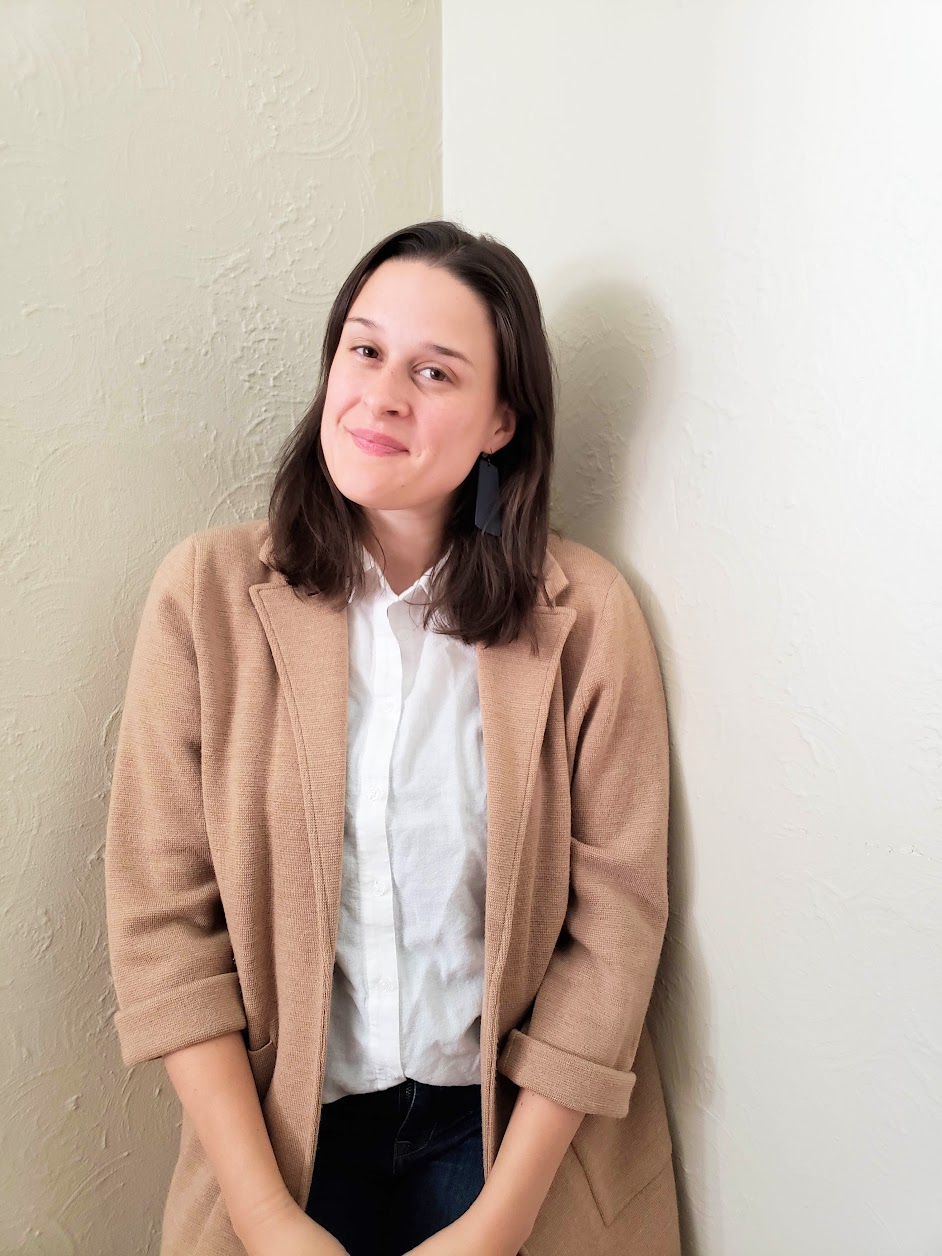 Jenn is a constantly caffeinated wife, and stay-at-home mom to two cute and curious little boys. She writes What You Make It (whatyoumakeitblog.com), a mama lifestyle blog empowering women to live a full life, right here and now. She likes pretty dresses and delicious food she doesn't have to cook.

My Husband Got Hit By a Car While Running & Here is What We Learned
Our miracle, Noah John.
An Interesting Urgent Care Visit
advertisement

My Husband Got Hit By a Car While Running & Here is What We Learned
Our miracle, Noah John.
An Interesting Urgent Care Visit