To the Loss Moms, I Hope You Talk About Your Babies 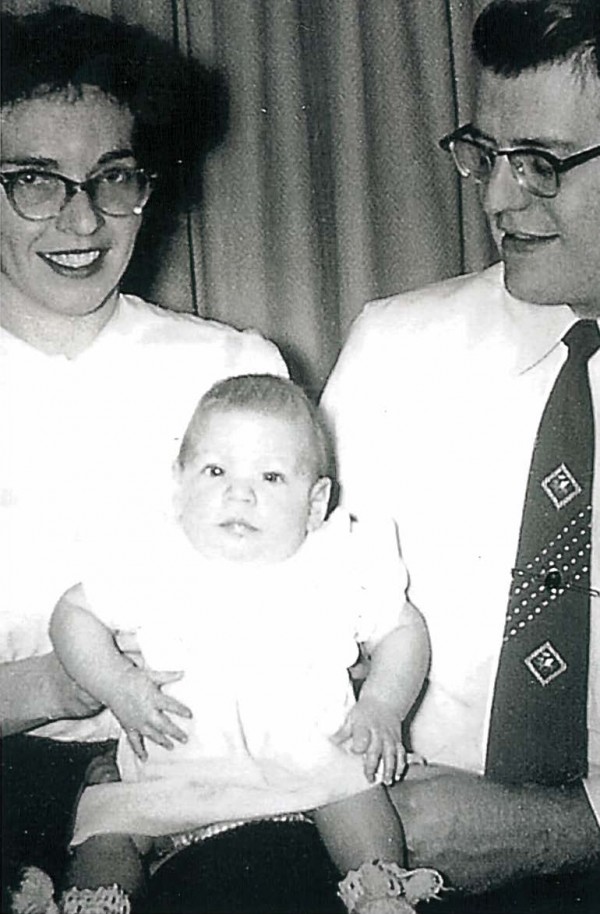 My grandmother was pregnant eighteen times. She had nine children. I have known these numbers for as long as I can remember, but the sheer quantity baffles me now as a mother myself. I can’t even begin to imagine mothering nine kids, compounded by weathering the loss of another nine.

One pregnancy almost took my grandma’s life. Twins born at seven months, too early for their time. They lived for three days. They have names - Robert and John. Just like the numbers, their names are part of the story. They are siblings to my mom. She told me about them. She remembers the day they were born. She remembers the day her mom almost died. My mom told me often, from the time I was very little, if they would have been born today, they would have lived.

My story doesn’t include a loss like this. My story includes a surprise early arrival. A preemie birth. A NICU stay. A few dark weeks with my new baby daughter hooked up to beeping monitors and a tangle of tubes.

But thanks to those twins, I never let fear for her life creep in. If they would have been born today, they would have lived was so ingrained in what I knew to be true, despite the heartache of leaving her in the hospital, my mind never traveled to the dark place it could have. Even as my new daughter was rushed away from me in a flurry of nurses, even as she cried without sound, a ventilator stuck down her throat, even as she struggled to eat, my mind never went there. My uncles, the ones I never met, gave me a comfort gained from knowing their story.

I can’t imagine losing a child. Even in trying to imagine, my eyes brim with tears, and my brain shuts down. It is a loss my own mind won’t let me contemplate, so I can only say I am so sorry for those who have had to live it. My heart aches for your loss. I am lucky. I have had two pregnancies, two babies.

In the months after I brought my daughter home from the NICU, a profound gratitude began to sink in. Grateful I was able to leave the hospital with a baby in my arms. Grateful she was born at a time when she had a chance to thrive. Grateful for knowing in my heart my story would end well.

For the mamas who weren’t so lucky, I hope you are able to share your stories too. For those of us who’ve never known the loss, we might not know what to say. But we can be there. We can listen. Your baby’s story matters. They will always live in your hearts, but by sharing their story, they can live on in other hearts too and might end up leaving a legacy long after their short time in this world. 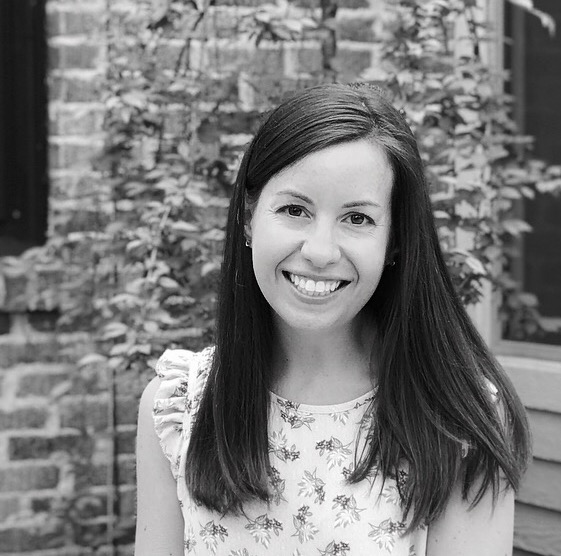 Kathy Sisson is a part-time marketer, full-time mom, and late-night writing hobbyist living in the Midwest. Her high school English teacher told her she needed “to do something” with her writing. Half a lifetime later, she’s finally doing it. ​Her published stories have been featured on Scary Mommy, Her View From Home and Motherly.

Adele: The Girl Who Lived
Miracle Babies
Guilty of trying to forget the NICU
advertisement

Adele: The Girl Who Lived
Miracle Babies
Guilty of trying to forget the NICU