Tips To Discipline Your Children According to Age

We are here to help you figure out when to start disciplining your child and how to approach discipline for babies, toddlers and preschoolers. Discipline is about teaching your child, so you have to be realistic about what he understands. For example, when you say "be nice", your 15-month-old may have no idea what nice means. You have to show what you mean by be nice, like showing her how to pet the cat instead of grabbing its tail. And setting up rules and limits are different depending on the age of the child.

One and 2-year Kids need physical limits like putting the potted plant out of reach. But 3 and 4-year Kids, a verbal limit should be enough, such as "Don't touch that plant, honey." So, when is the right time to start disciplining your child? Kids can respond to discipline as young as 9 months of age.

That's about the time they start testing the waters to see if they can get away with things that you've already said no to. You know the drill: your child cruises over to the dog food bowl to grab a snack, but before he does, he looks at you with a little grin on his face. That's because you have already told him 10 times that that's not okay.

If your child is smart enough to figure out this human behavior, he is more than ready to be disciplined for it. For babies, the best response is redirection. Just removing the temptation, like taking away the dog food, will reduce the number of times you need to say no. It's also pretty easy to redirect the baby to another more appropriate activity like banging on some pots and pans with a wooden spoon. For toddlers, give choices and teach consequences. Toddlers are all about control, so giving them a chance to make decisions makes for fewer power struggles and discipline moments. Of course, you only want to give two choices, both of which are things you want them to do anyway, and if a toddler misbehaves, make his time fit the crime.

For instance, if your toddler enjoys running away from you when he's outside, say, "You can't play outside if you run in the street." Your child learns that his poor choice has consequences. For preschoolers, catch them being good and ignore undesirable behavior. Three and four-year olds aim to please and they thrive on their parent's attention. So, noticing good behavior will minimize those ugly attention-seeking behaviors. And when your preschooler starts calling you a poo poo head or some other preschooler cursing, ignore it and she will quit. Yes, it's funny the first time but if you respond to it, you'll hear it a hundred more times. Being a parent of a 1 to 4-year-old can be a real challenge but you will be a pro when your child becomes a teenager, and with teenagers in my own house, I can tell you, teenagers are much easier. Keep your chin up. 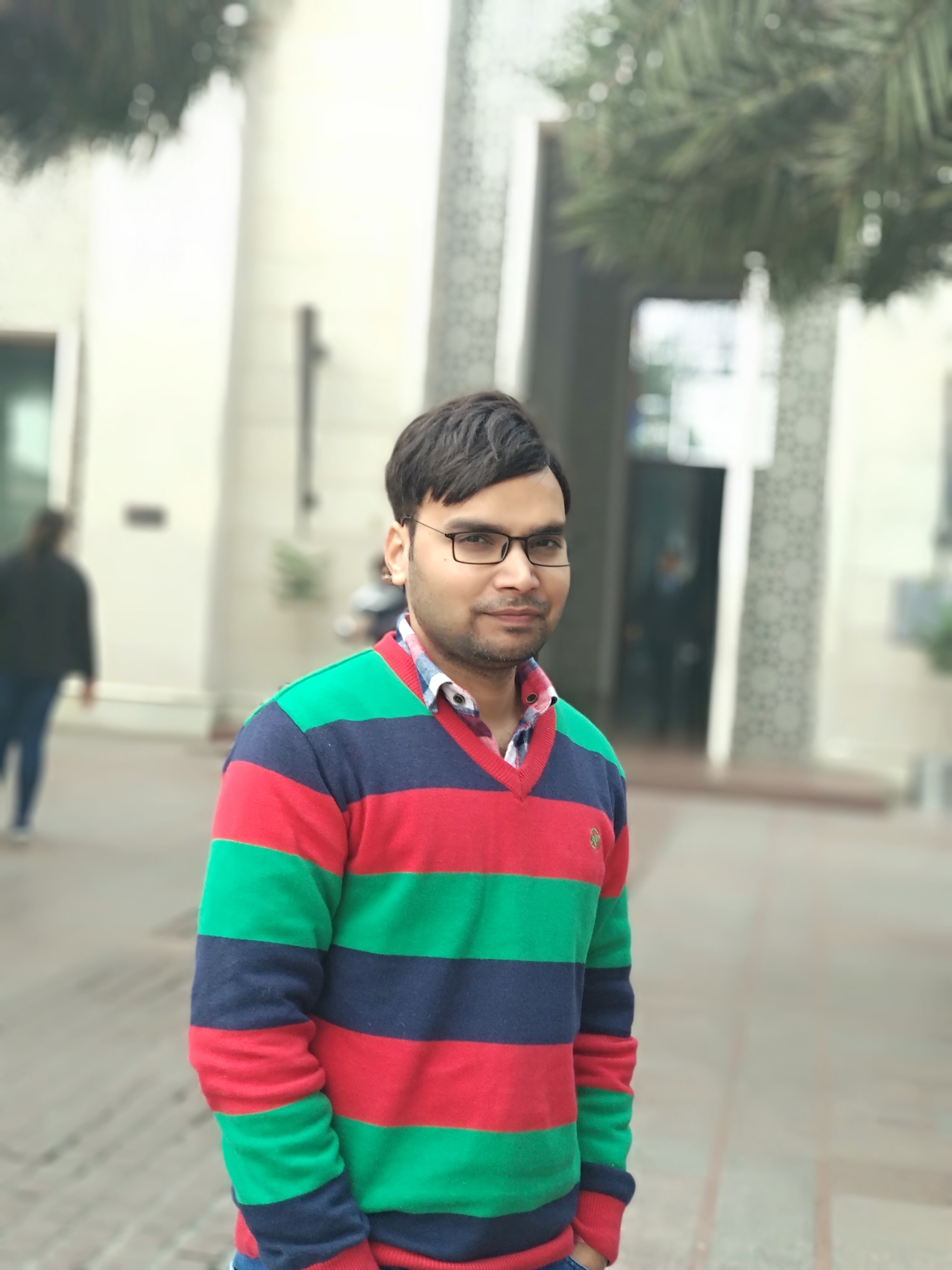 Kamlesh Kumar is Digital Marketing and PR Expert. I helped Several Brands To Get Mention in Big Pr Media Websites. I love to do blogging and connect with Editors