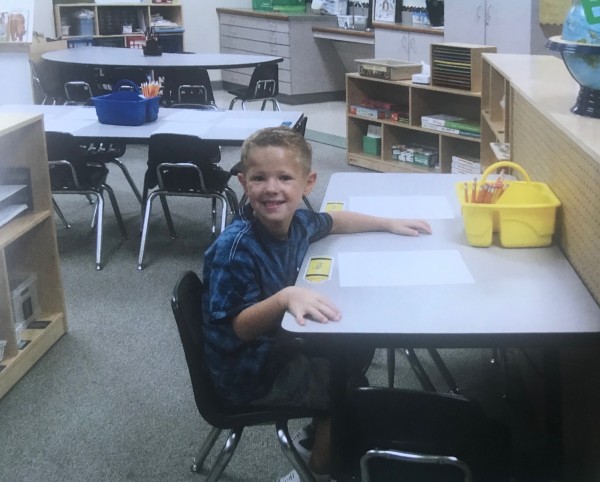 I didn’t start out as a hang glider mom, and it took going against my every motherly instinct to become one.

As I trailed behind my oldest with the video camera on record, he turned and shooed me away. “Mom!” he exclaimed, “I can do this on my own.” “Not going to happen Andy. I am here to help you,” I murmured to myself as he sped up causing me to jog. It was the first day of Kindergarten, and he was my first child. Parents were allowed, just for this one special day, to walk their kids all the way into class and take as many pictures as they wanted.

When Andy was younger, I exhausted myself having had fed him, burped him, changed his poopy diapers, catered to his colic and helped him learn all the necessary pre-k skills to ensure he would at least be in the top 10% of his kindergarten class. I had set him up to succeed, and it was my right as his mother to enjoy this day any way I saw fit. I intended to fill my scrapbook full of well thought out memories in various staged spots with that cute, yet cautiously hip backpack and that perfectly spiked hair. After a pause at the front of the school and another forced smile out of my favorite five-year-old, Andy led his entourage into the kindergarten area.

And there it was…the kindergarten room of my dreams. Happy, warm and mindfully set up to fill every moment of Andy’s day with thought-provoking, yet fun learning experiences for his young, malleable brain. I followed Andy as he looked for his seat, and when he found it, I cringed. A feeling of fear welled up in pit of my stomach. How was this possible? What was his teacher thinking?! She had placed four tables with four kids each in a square, and then off to the side was a smaller table that only fit two. As you may have guessed; my son, my beloved first-born child that I would step in front of a car for, was placed at that smaller table that surely destined him to be a social outcast for all of his grade school years.

Suddenly, that feeling of fear in my stomach was making its way through my lungs, up to my voice box, and I wasn’t sure I could keep quiet about this injustice much longer. I bee-lined over to that teacher, and just as I was about to tap her on the shoulder to question her methods, I heard a noise in my head, “Whup-whup-whup-whup-whup-whup-whup.” It was the distinct sound of the blades of a helicopter whipping through the air. I was in grave danger of becoming a helicopter mom. That mental image made me swallow my words, push down that fear and re-evaluate my parenting style. 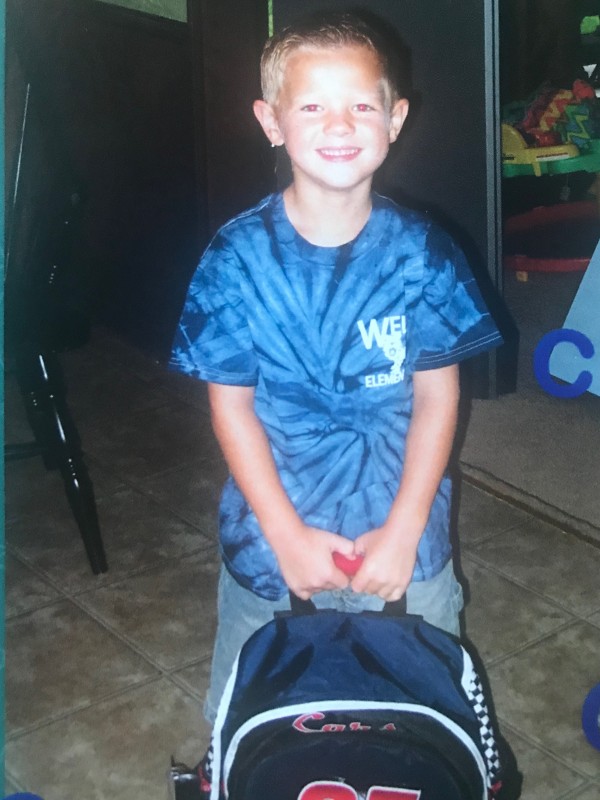 I had always paved the way for Andy to succeed in every new situation. I ironed out the unknowns, made sure he had a built-in friend on any occasion I wasn’t present, and gave him all the information he needed to know what to expect and how to handle any adversity that may come up. And it worked. He was always successful, but I realized by giving him so much, I was taking away so much more. I was taking away his ability to problem solve for himself, his ability to learn to make new friends on his own, and his ability to become comfortable in uncomfortable situations.

So, I decided to try a new parenting style. This parenting style, what I like to call “Hang Glider Parenting,” took much less physical energy, but enormous amounts of mental strength. Here are the three steps I took to make the switch:

I allowed my son to experience life in his own way and make his own mistakes. This included allowing him to make his own plans, take care of his own school work and remember everything he needed for his activities.

Instead of hovering over him like I used to, I hovered a great distance away and simply waited. I made sure he knew I was available if there was an emergency situation, but otherwise I let him figure it out. I let natural consequences be his guide.

3. I Chose to Become the Hero

Once he crashed and burned, I would glide in, scoop him up, and help him take flight once more.

What was the most surprising about this new way of parenting was that he very rarely crashed and burned. The fears I had of him failing rarely came true. Instead, he learned to dig deep, use his own coping skills to handle the situation and succeed on his own. This was breeding independence instead of creating dependence. 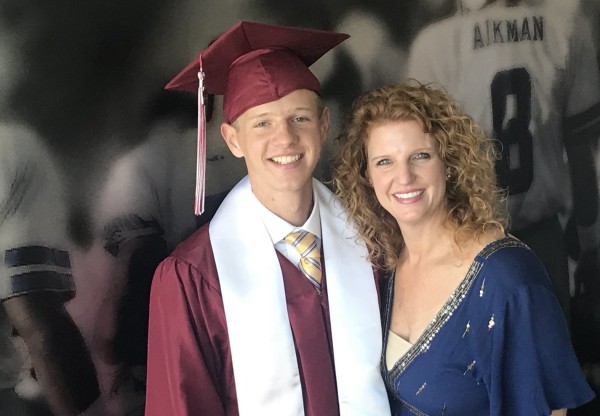 As I dropped him off at his first day of college nine and a half hours away from our home, there was no fear in the pit of my stomach or need to figure out how things were run on his campus. I knew whatever lay before him, he was capable of handling on his own, just as he had done so many times before…even if he was placed at a table of two off to the side of the room. 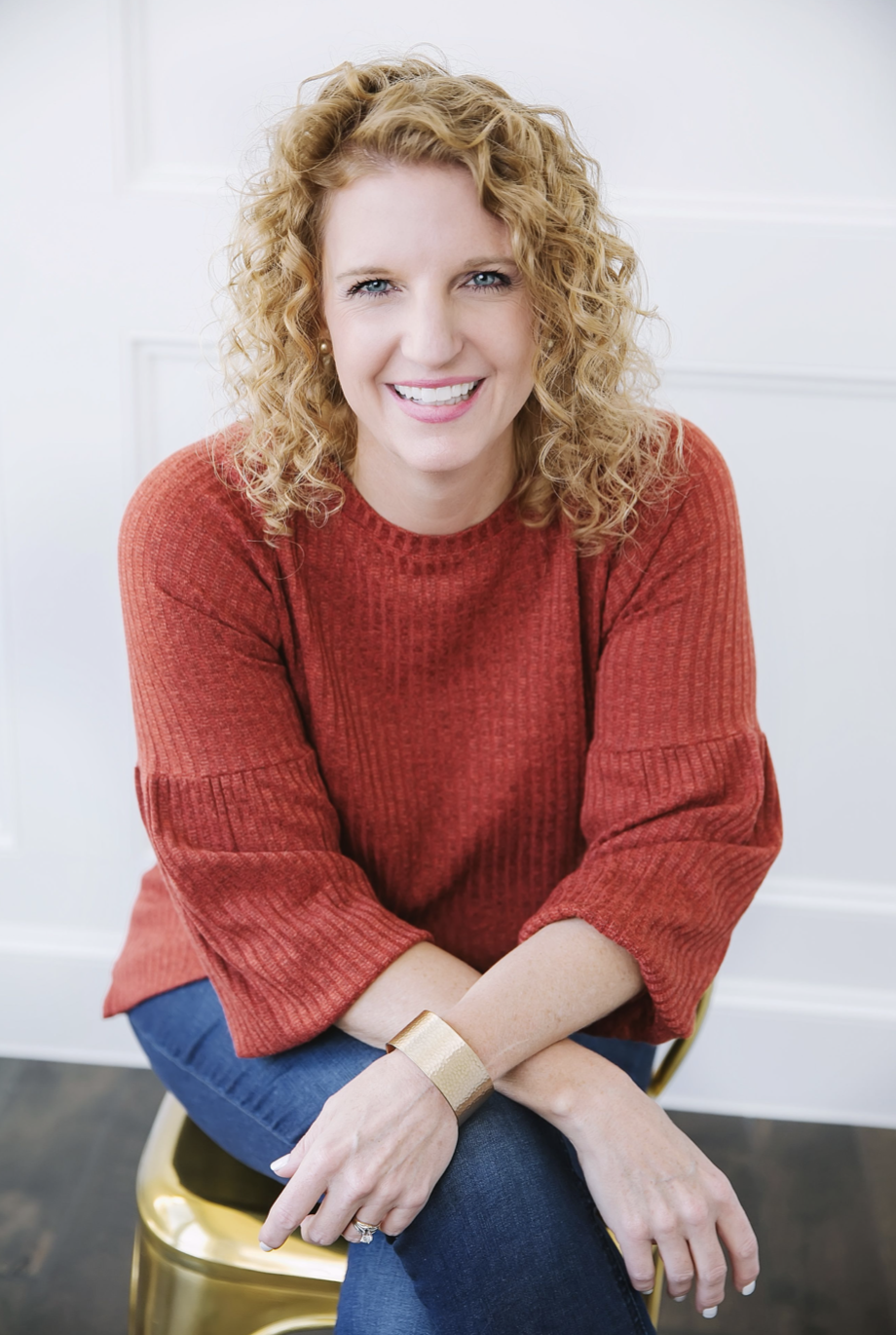 The Catch-22 of Kindergarten
Helping vs. Enabling
You've Got This!
advertisement

The Catch-22 of Kindergarten
Helping vs. Enabling
You've Got This!