This Is Why I Will Let My Daughter Wear Mismatched Clothes

Published by Danielle Sherman-Lazar on January 16, 2019

My daughter is going through a phase where she is borderline obsessed with socks.

She no longer is a fan of naked feet, always going to her sock drawer, her little sister’s sock cabinet, and taking out a handful to slip on and off her feet. She now even wears her latest obsession to bed and insists on putting them on herself. Because you know almost-three-year-olds are independent like that making you late for EVERYTHING.

Oh, and she loves mismatched socks. It has become her signature.

This morning she insisted on wearing one moose sock and another plain black sock with polka dots to school. And of course, I let her.

With everything that is wrong in the world, why would I make a big deal out of mismatched socks? Yeah, I wouldn't and didn't. It is just socks. Also, honestly, in the scheme of things, I'd feel that way about clothing too. There is so much trivial nonsense in life that some people make a big deal about and frankly, I refuse to partake in that.

Besides these socks represent something more than socks. Sounds like a stretch, eh? But hear me out on this.

These socks show her creativity. She is not boring. Lawdy Lawd, that girl is anything but dull. She has a big personality to match her loud socks. She walks around to the beat of her own drum and hopefully that never changes. I never want to see her conform.

She doesn't care about imperfections (yet), and I want her to embrace every single one of hers. Why do we tell kids to match socks/clothes anyway? Is it so they can start trying to be perfect and conforming to societal norms? If she's not pressured to fit in, maybe she won't be continually striving for more, and letting happiness slip through her fingers in the process. Maybe she will be happy with who she is. Maybe she won't expect things of herself that she would never expect from others. Maybe she won't hate herself like many women tend to do.

I know that's a lot of ambition coming from mismatched socks. However, I can only hope for better for my child than what I went through myself. With that, I must be vigilant to make sure she doesn't care more about what people think than what fills her own happiness tank. If you go down that path of self-hate, you will never feel enough.

So, gosh, I will encourage wearing what makes her feel good even if it's mismatched for the rest of her life.

Now let me see all of your little leader’s imperfectly mismatched and beautiful.

This post originally appeared on the author's Facebook . Her book Living FULL: Winning My Battle with Eating Disorder is available for preorder on amazon: https://amzn.to/2O4mJId

Embrace the Lessons of the Unmatched Socks
Mismatched socks and life...
Socks Were Never Meant to Have Partners
advertisement

Embrace the Lessons of the Unmatched Socks
Mismatched socks and life...
Socks Were Never Meant to Have Partners 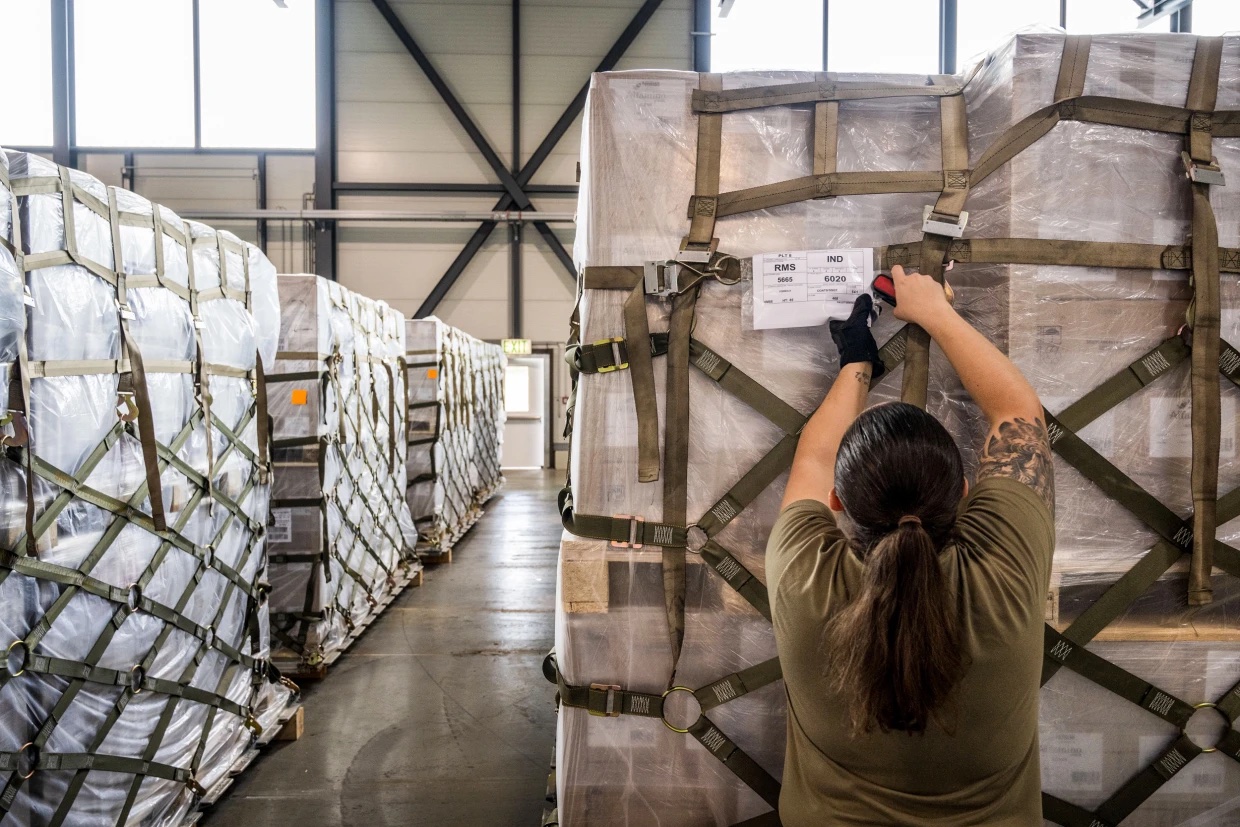