Things you may not know about tent camping with kids

Published by Stephanie Gleissner on July 30, 2018

There's many things I learned after spending 5 nights in a tent with my husband and kiddos. We have camped in a camper and I have camped in a tent before but never with kids. This was a whole different ballgame! And it’s not like we were out in the middle of nowhere without resources, we were at a KOA in the middle of nowhere. So we had access to things but no reliable wifi and no cell service.

We survived and had a great time! If you’ve never done this before there might be a few things you aren’t aware of.....

-The Dirt. Lord oh Lord the dirt. I am a Mama that is used to lots of dirt, but when you are basically living on the ground covered by some cloth, this a level of dirt even I had never experienced. We have dirt everywhere. The kids’ feet get dirty even right after a shower and I feel like it’s this greasy dirt that’s mixed with sweat, sunscreen and the tears of our forefathers. We all need a pressure wash.

-Pinterest is not your friend for camping food. Do not search for camping hacks or camping food hacks. I did this and everything we made turned out either burnt, not done in the middle or it took an hour and the kids were hangry. I probably did something wrong but the ol’ hot dog and s’more combo served us well. There was also a great pizza place in town and we hit up the store a few times for things to grill. It is tougher than you think with no fridge!

-You will argue and the kids will whine. No one sleeps well in a tent. Everyone is tired and off schedule. I carried one of mine out of a mini golf place. The same things happen on vacation that happen at home. That is okay and pretty normal. We put a lot of pressure on ourselves to have a picture perfect vacation. I don’t have any pictures of the meltdowns but they did happen!

-Tents can be freezing at night. Make sure you pack more clothes than you think you need. Again, the dirt and it got colder than we thought it would. We had good sleeping bags but I had packed electric blankets. That may seem silly but we were so thankful we had them in the middle of the night when our teeth were chattering.

-They will be up early. I’m talking up with the sun early. That’s okay though because you learn quickly that the tent goes from a cool 60 degrees to 90 degrees of stifling heat in about 20 minutes. You’ll want to be out of there.

All in all I would do it again! I was nervous to stay in a tent for that long but I think it we had a better experience that we would have had in a hotel. We were able to be out in nature, connect together and really experience what South Dakota has to offer. Tent camping isn’t for everyone and that’s ok! But if you are on the fence about it, hopefully this will help ease your fears!:) 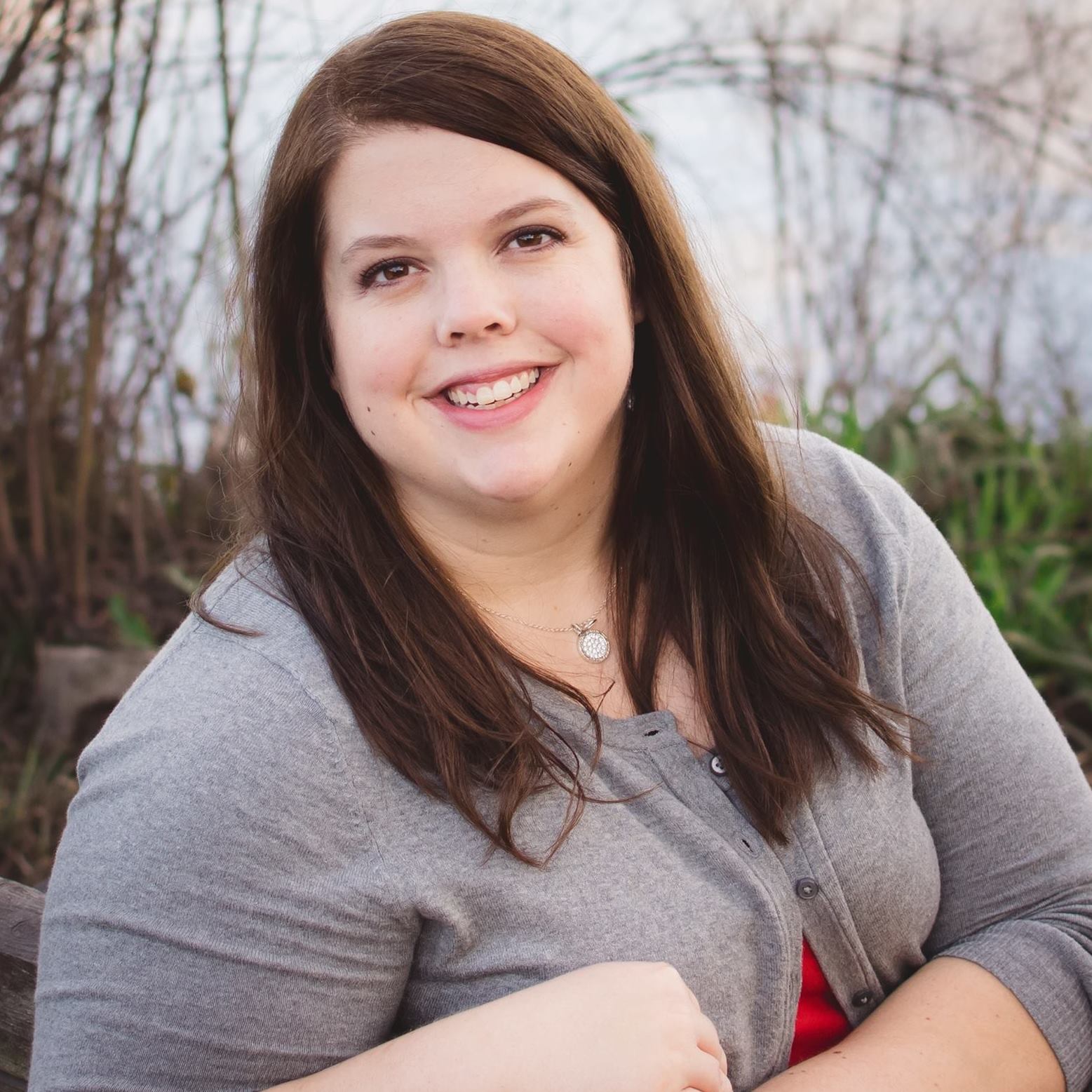 I am a wife, Mom of two, coffee enthusiast, photography lover, adoption advocate and a special needs Mom. Taking life one day at a time!