There’s just something about a mama bear watching her cub 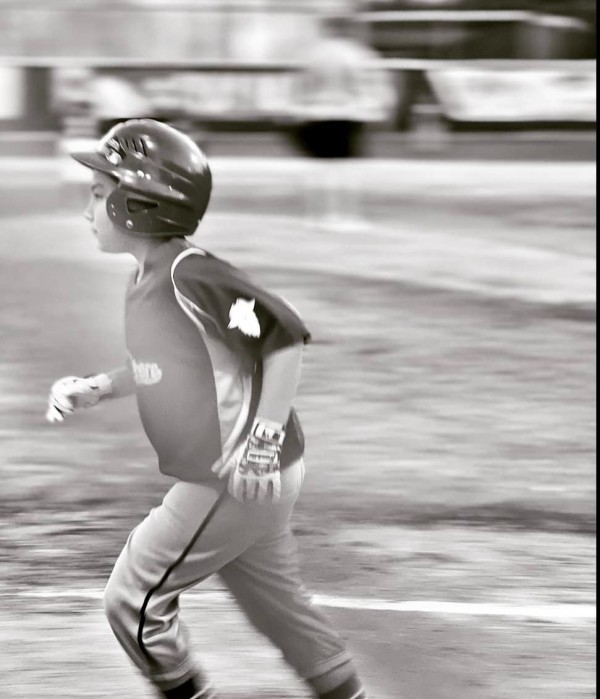 I used to think baseball was boring.

But, tonight, watching my son in a playoffs game that could’ve ended his season, I was that crazy lady in the stands.

And, apparently, according to my husband, my display of vocal antics made him hard of hearing.

I don’t know what came over me tonight, but I get that way at my daughter's soccer games too, even though she plays in a rec league, and if my other daughter is ever performing on stage, that’s how I present too.

There’s just something about a mama bear watching her cub

or midfield headed right for the goal

that makes your heart yearn for them to reap the reward of all their hard work and effort, and, dang it, whether they

or score a goal,

it don’t fudgin’ matter, but they can bet their biscuits su madre gonna be cheering them the hell on —

FOR ALL OF LIFE.

Parenting Gives You a New Perspective on Life: The Wildflowers
'Maybe he is the sunset': How words from my daughter got me through another day
Redefining Grateful
advertisement

Parenting Gives You a New Perspective on Life: The Wildflowers
'Maybe he is the sunset': How words from my daughter got me through another day
Redefining Grateful