There Was Nothing I Needed To Know 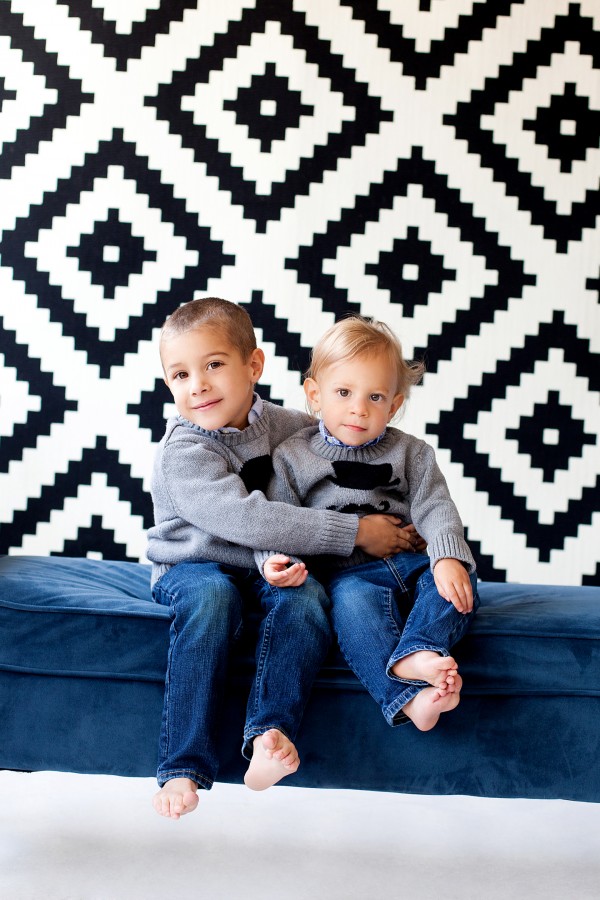 With the birth of each of my three babies there were different things that I learned immediately and along the way. But I don’t wish that I would have known them before hand because there was no way to know beforehand. There is just simply no way of being prepared for first becoming a mother and then becoming a mother of two or more. Between books, blogs, family members, neighbors and friends I bet I did actually hear it all. I think I heard the good, the bad and the ugly. But until I experienced it myself they were just stories-other people’s stories. Before I had a child it was easy to think, “no, that won’t happen to me, I won’t feel that way, I’ll be okay…” It was easy to reject anything that didn’t fit the image that I had in my head about the love and joy that I would experience having children. What I do know to be true now is that we all have our own story.

With my second baby, no one could have prepared me for the overwhelming emotion I would feel when I would look at my first, starting from when she came to visit in the hospital. I felt like our special bond and time was all of a sudden consumed by this new bundle of joy and I knew in my heart our time together would never be the same again. I wanted to hold her tight, I wanted to reassure her that I still loved her the same and I sometimes wanted to say sorry for the disruption of our simple, beautiful life.

When the third came along, I would never have been convinced by anyone that life would feel quite as crazy and chaotic as it did. I would have rejected the notion that I would feel in over my head and at times down right scared. I wanted the third from the depth of my soul, I felt a calling to have him. Yet, when he came I struggled to manage it all. Three kids under five proved to be messy, frustrating and more challenging than I had heard. I always heard “the third is easy, you will just go with the flow and so will they….” Well, not for me, I haven’t found much that is easy about parenting.

So, there you have it. I don’t wish that I would have known anything before having these three beautiful blessings because nothing could have prepared me for our story. I am content in knowing that as they keep growing there will be new challenges along the way and still I will wait until those challenges come to see how our story continues to unfold.

Does my heart have room for 2?
Unexpected Changes
How My World Was Rocked After My First Child
advertisement

Does my heart have room for 2?
Unexpected Changes
How My World Was Rocked After My First Child