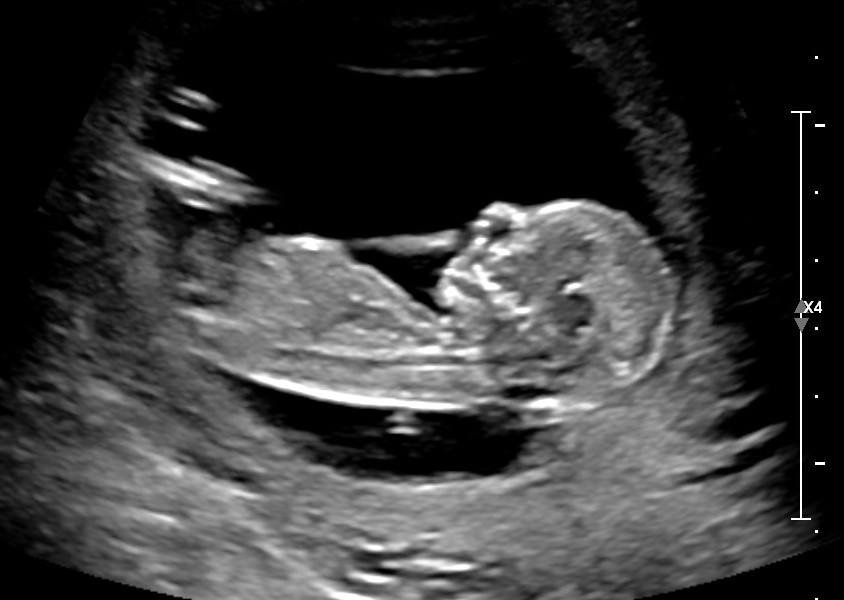 When women discover that I lost a baby during the 20th week of pregnancy, they will often open up to me about their own loss, but reduce its significance by saying they were “only” six weeks, eight weeks, or fill-in-the-blank weeks pregnant when their loss occurred. They usually follow up that “only” statement by saying something along the lines of how their loss does not compare to mine.

And I guess I've said or thought some variation of the same thing. When discussing my early loss versus my later loss, I've reduced it to being nothing more than a medical mishap that occurred when I was “only” six weeks pregnant. And when hearing of someone else's full-term loss, I've considered how much worse it might have been to lose my baby at 40 weeks instead of at “only” 20 weeks.

The truth is that my losses are no more or less significant than anyone else's. Whether it was an early loss or a late loss, I've missed out on the same things as every other loss mom. I've missed a lifetime of getting to know two of my children. I've missed milestones and celebrations. I've missed the mundane moments that would have made up the majority of memories with the two babies who didn't make it home.

I don't know the details of anyone else's loss, nor can I say I know exactly how they were affected by loss. But I do know that there is no “only” in pregnancy loss. Not in mine or anyone else's.

There was a pregnancy that had already progressed to six, or eight, or twenty weeks along.

There was already life as evidenced by two pink lines. The same pink lines that had already alerted a woman to her role as mother.

There was already the sound of a heartbeat, whether it beat for a day, a month, or longer.

There was already a connection between mother and baby.

And there was already love planted deeply in a mother's heart. A love that had already begun to grow from the moment the first sign of life was displayed in the once empty window of a pregnancy test.

What matters is that there was already a baby who was loved immensely. And love cannot be measured in weeks.

When it comes to pregnancy loss, there is no 'only'
To the Woman Who Minimized the Loss of My Baby
Angel Baby
advertisement

When it comes to pregnancy loss, there is no 'only'
To the Woman Who Minimized the Loss of My Baby
Angel Baby