The Weight of Time

Published by Cameron Poynter | Lucky Orange Pants on May 23, 2016 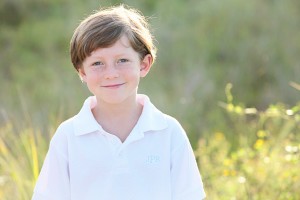 Ten is the number of months that I was pregnant. Ten months of constant sickness, sleeplessness, and anxiety about whether I would be a good mother weighed on me much more than the thirty pounds I carried on my frame.

Four is the number of hours that I slept each night when my babies were new. The nights before your body becomes inured to sleep deprivation seem endless. And those four hours, cobbled together in snippets of brief respite, weighed on me during the day as I struggled to have a lucid conversation or stay awake while that tiny creature rested on my shoulder. 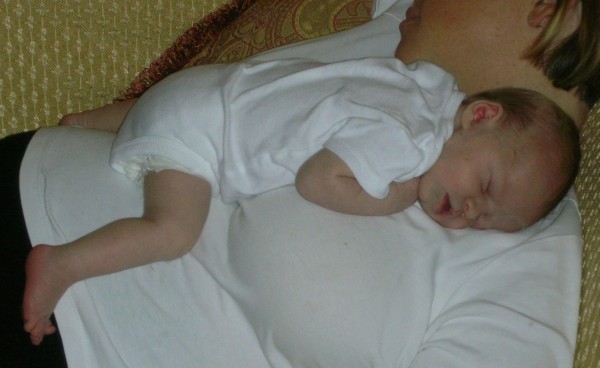 Thirty is the number of minutes that I was perpetually late in those early days. No matter how well-intentioned or well-organized I was, there was always a forgotten book or snack, a diaper change, a lost shoe, or a meltdown conspiring to ruin the best laid plans. Those lost minutes, late arrivals, and harried apologies weighed on me as I wondered whether I would ever be on time for anything again.

Twenty minutes was how long I stood at the classroom window on his first day of preschool. I knew that he would be fine, that he was in loving hands, but seeing the tears stream down his face because he didn’t know why I had left or whether I would come back weighed on my heart like nothing had before.

Eight is the number of hours that my house sits empty now that my boys are in school. Eight hours with no squeals of laughter, no tears of frustration, no beeping toys, no requests for snacks. It doesn't feel like freedom. It is heavy, laden with longing for days of puzzles on the floor and Cheerios under my feet.

Nine is the number of years that this sweet child has been in my life, in my home.

And nine is the number of years I have left before he leaves it.

In those early days of parenthood, you feel like you are pushing a boulder up a steep hill while the weight of time and sleeplessness and confusion pushes you back down.

And then all of a sudden you are standing on top of the hill. The midway point. Behind you are the days of sticky fingers, mispronounced words, and hands tugging at your hem. Those days, which once weighed on you in increments of exhaustion and confusion and frustration, now weigh on you as memories of a time that passed in the blink of an eye.

Please let me tell you my sweet friends with babies and toddlers: these minutes and hours that seem to last an eternity and fill you with frustration---they will pass. I know they are heavy. I know they weigh on you. But do not wish them away. You will be at the top of the hill before you realize it.

Five is the number of minutes that he asked me to get in bed and snuggle with him last night. Five more minutes mom. I could have said no, I have to make dinner. No, I have laundry to do. No, it’s late.

Instead I said yes. Always yes. Time weighs nothing when I am curled up under his blanket.

As we lay in the dark, he whispered, I don’t want to be nine. I don't want to grow up.

And I realize that just as I perch atop the hill, so too my son lingers here, caught between childhood and adolescence. Desperate to grow up, yet desperate to remain a little boy. The weight of time is as heavy on him as it is on me.

So last night, I hugged him tighter and loved him harder. Last night there was no time for growing up. Last night the world was still full of wonder and magic and innocence.

Last night we stood at the top of the hill together, peering over the edge, neither of us ready for the descent just yet.

​You Are More Than A Number
Bear Strength
17 Years Later.........
advertisement