The truth is motherhood is hard.

Published by Danielle Sherman-Lazar on January 17, 2021 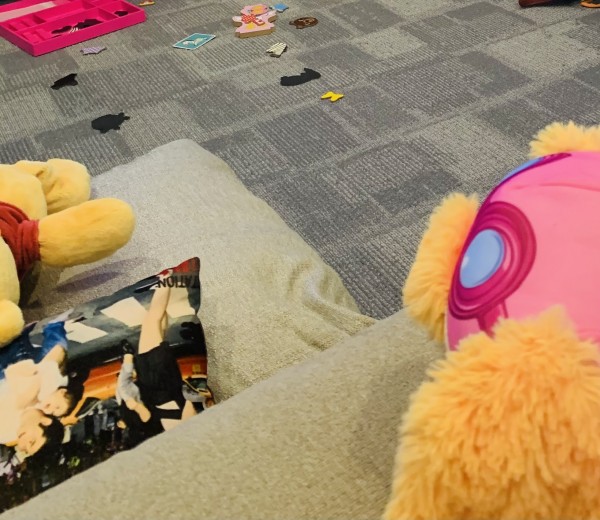 The truth is motherhood is hard.

It’s not picture perfect or over-the-moon happiness all the time.

Motherhood is doing rounds of IVF to get that beautiful baby. It’s pocking and prodding yourself with hormones. It’s sometimes multiple miscarriages.

Motherhood is struggling at the beginning with a traumatic labor, lack of sleep, or difficulty breastfeeding. It's thinking that you have no idea what you’re doing and that your children deserve better most of the time.

Motherhood is watching your child struggle with mental illness or addiction. It’s driving your child to rehab and begging them to give it a chance. It’s rushing to the hospital after your child has a nervous breakdown. Motherhood is standing by your child no matter how old they are or what they’re going through.

Motherhood is not balanced. You’ll never find a work-life balance. Everything becomes messy, and lines get blurred. It's accepting the mess over perfection, and it's tricky.

Motherhood is most of the day filled with complaints, demands, and lack of personal space. It’s looking forward to the children's bedtime on most days because you're exhausted. It’s accepting reward only in the small moments in a day like the “I love yous” and when you see siblings holding hands and being okay with that.

Motherhood is amplified anxiety. It’s worrying about the everything because you love your kids that much. It’s thinking about things that WILL eventually happen to your children at all times.

Motherhood is guilt. It’s skipping pages in a book at bedtime because you’re too tired to read the whole thing. It’s snapping and regretting it. It’s never cleaning enough because the house becomes progressively messier and messier as you do. It’s feeling guilty whenever you’re away from your children.

Motherhood is not liking your kids—like when they throw a tantrum in the park, or don’t listen, or say something rude—but loving them all the time.

Motherhood is proof that the best things in life are the most challenging things because it’s experiencing so much joy and heartache all at once.

And it’s completely worth it,

even when the truth is, motherhood is hard.