The Truth About Hand-Me-Downs (Spoiler Alert...They Suck For Everyone)

Several years ago, my daughter "L" had a total and complete fit when I told her that one of her favorite Minnie Mouse shirts now belonged to her little sister "Sam" since it no longer fit her. She was heartbroken. It was a shirt we'd gotten for her at Disney World years prior. She would see it in our Disney pictures and, of course, she was (and still is) a huge fan of Minnie Mouse! At the time, I simply tried to alleviate her pain by searching for another Minnie Mouse shirt for her and I thought we were all over it.

Well, later that evening, we were going through our Christmas stuff and L found an old Santa hat of mine. She took it out, placed it on her sister's head and casually said, "Here Sam, you can have this hat." I politely said to her, "No, L, that is my hat. I've had it since I was a little girl." She said, without so much as a pause, "Yeah, but it doesn't fit you anymore, so now it's Sam's." Boom! In your face, Mommy!

(She didn't say that last part, but I'm sure that's what she was thinking.)

I have to admit, that stung a little bit. Ok, it stung A LOT. I mean, that was my favorite holiday accessory! It even had my name on it! But I had just taught my daughter that, with or without her permission or knowledge, I was free to pass her possessions on to her little sister.

In all honesty, I never really had to share my stuff. I'm a little selfish that way. I have 2 brothers who are each 6 years my senior and junior and a sister who is a whopping 16 years younger. In other words, there was never much obligatory sharing going on in my house. My clothes, shoes, toys, dolls - all were mine for as long as I wanted them.

The truth about hand-me-downs is that we only think of it in terms of the child getting them. We think, to a certain extent, "Aww this poor child gets no clothes of her own." But the truth is, neither does the child handing down her clothes. This is evident each time Sam looks at an old picture of her big sister and remarks, “Why is L wearing my dress?” Now, L is by no means a selfish big sister, but she is human and has attachments to certain possessions just as anyone would. As a parent, I realized I have to give her the opportunity to be involved in the process, rather than just hand off everything she loves without a thought.

So did I or will I ever stop with all of the hand-me-downs? Umm...NO! After all, that's one of the perks of having 2 kids of the same sex! However, I have since made more of an effort to communicate to my daughter about what I'm doing and get her more involved in the "giving" process. Simple things like letting her sort through the clothes she has outgrown and allowing her to physically give them to her sister made a big difference. Also, as much as I love saving money, I would also make an effort to give them each some sets of clothes that were all their own; and that they'd both have the opportunity to eventually donate to someone else.

It took some time, but I can honestly say that the hand-me-down process has now lost its sting and my girls actually do find joy in giving to each other and to others. I, on the other hand, still have my Santa hat. :-) 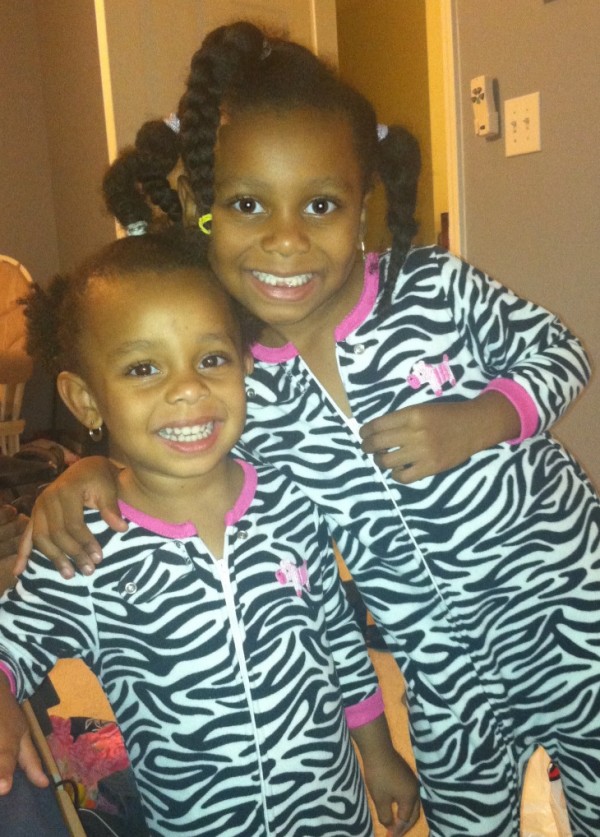 Are there any other parents out there dealing with this? How do you make your kids feel happy with hand-me-downs?

Ari Adams is a lifestyle and parenting blogger, author, and cyber hippie. She’s the lady behind the blog, Love, Peace,and Tiny Feet, where she shares the memorable and sometimes crazy experiences of balancing parenthood, maintaining a healthy lifestyle, and finding love and peace in imperfection. You can keep in touch with her on Facebook, Twitter, and/or Instagram. 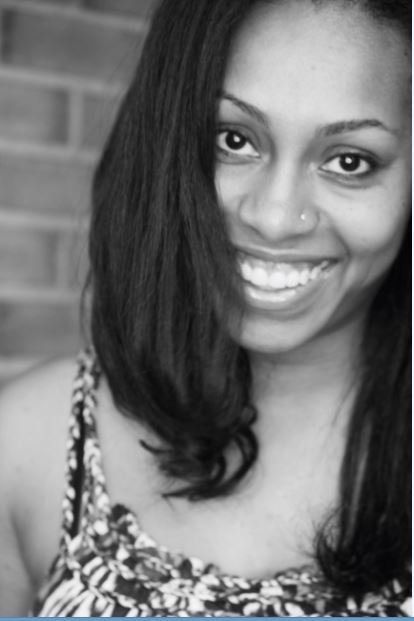