The special role of grandparents

If you are lucky, your children's grandparents live nearby, are good role models, and gladly play an active role in the lives of their grandchildren.

In some families, the role of grandparenting is almost seamless, passed down from the previous generation. Everyone wins in these families.

Parents have someone they can talk with about parenting issues and can trust to watch their children from time to time. Grandparents are able to spend quality time with the grandchildren they love and complete the circle of love. Grandchildren have champions who love them unconditionally and are involved in their lives.

What children can receive from healthy relationships with grandparents

Grandparents who live far away from their grandchildren can maintain a close relationship through frequent visits and by phone calls, writing letters, skyping, and emailing between visits.

In other families, there is no past model to follow due to death or physical distance. In these families, grandparents may talk with their adult children to determine their role in their grandchildren's lives or the role may develop over time by trial and error.

Abuse, alcoholism, drug addiction, or mental health issues of a grandparent may result in the grandchildren having little or no relationship with the grandparents.

Divorce sometimes causes a rift between parents and their adult children that may extend to the next generation.

A totally different grandparenting situation can arise when grandparents are raising their grandchildren. This may be due to the natural's parent's death, disease or disability, addiction, job situation, mental instability, or incarceration.

It's important for parents and grandparents to agree on the role of the grandparents in their grandchildren's lives. Some of the biggest conflicts between grandparents and their adult children are about the level of involvement.

Grandparents should try to remember that they are not the parents. The decisions are not theirs to make.

Parents should try to respect the fact that their parents did okay raising them. They should also try to realize that grandparents aren't trying to take over, just to be involved.

Both grandparents and parents should try to remember that they are all part of a wonderful circle of life and are connected through children they all love dearly. It's all about the love and grandparents offer that in abundance.

From Tom Potts: "The birth of a grandchild is a wonderful and exciting event! That wonder and excitement continues throughout life."

ABOUT ME: A big sis and a student of NY college who part-times as an ultius researcher as well as loves traveling. 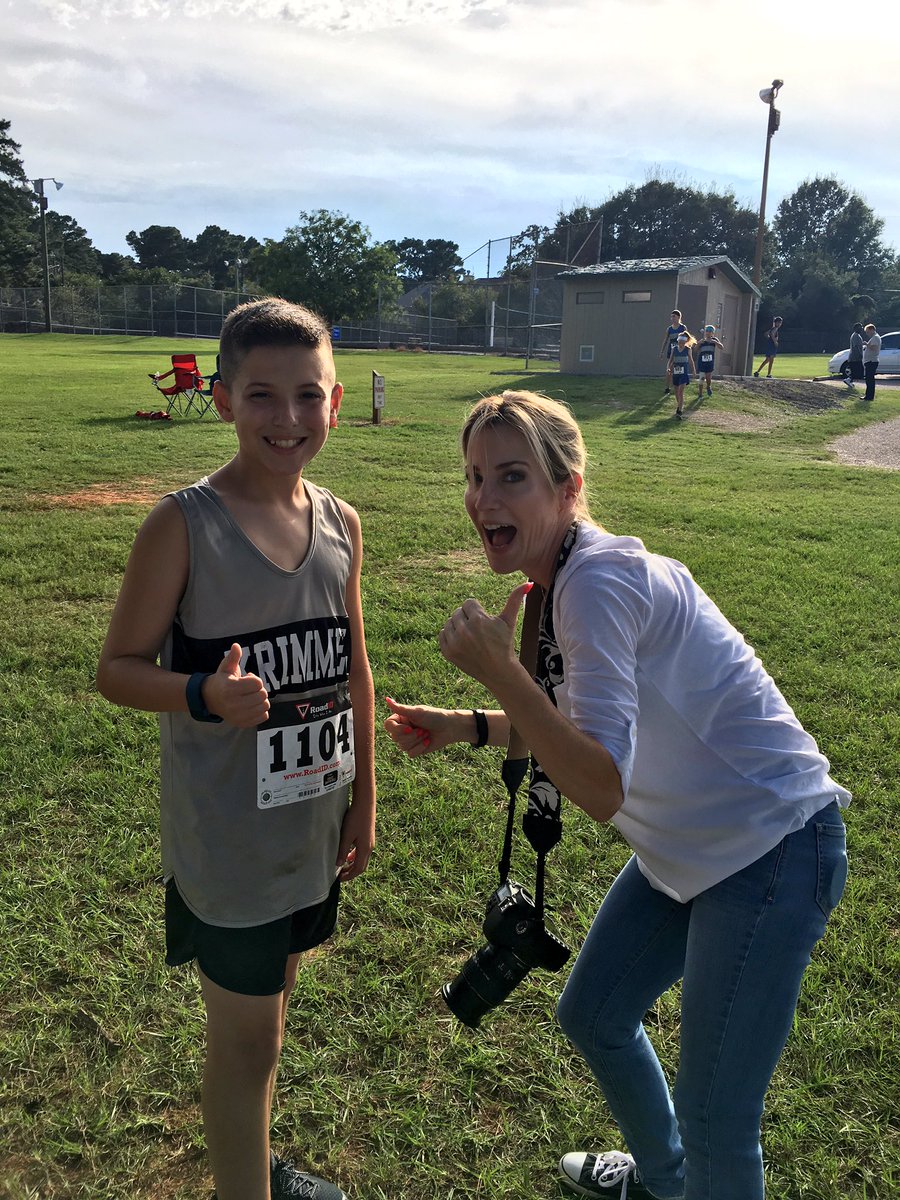