The space between that isn't always so pleasant 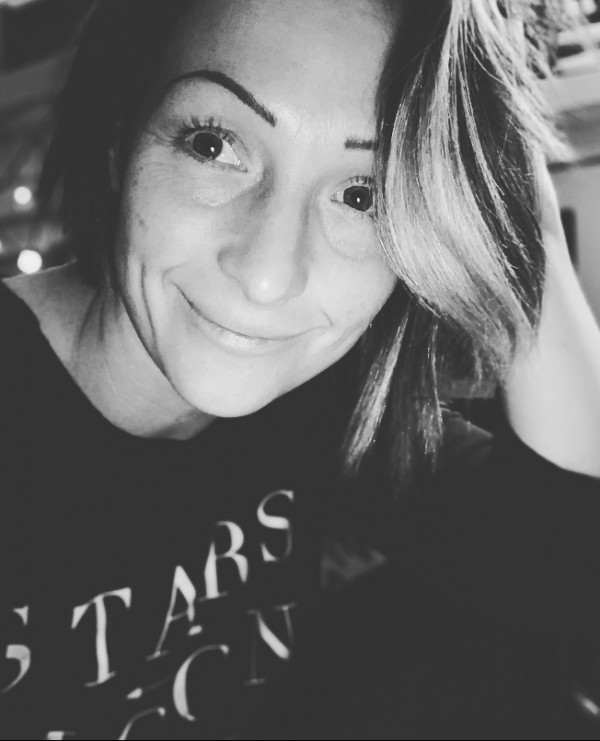 It's the space between that isn't always so pleasant.

That leaves us feeling

The space between the loss of a job and the securing of a new one.

The space between a broken relationship and one that puts you back together.

The space between your goal weight and the one you're at.

The unexpected space between you and your partner, someone you actually share space with inside your home.

The space between the parent you wanna be and the one you are.

The space between who you were, who you are, and who you are becoming.

The space between you and all the habits -- the ones you just can't seem to keep -- that would make you more...productive...effective...successful, even?

The space between your morning coffee and your nightly nightcap.

The space between a chaotic morning and a seemingly everlasting bedtime routine.

It's the space between that isn't always so pleasant.

But that's if you're looking at it through a defeatist lens.

However, if your [can be]

you see that the space between, well, it ain't so bad.

And, more than that, it's actually very beautiful.

Because in the space between, magic happens.

It's where you happen.

It's where you show people who you are.

It's where you learn more about who you want to become.

Sure it's messy in the in-between, but hear me when I say messy always looks good on you.

And it looks freakin' amazing, and it should, and it always will, because it's yours.

5 foolproof tips for road trips with toddlers.
My husband and kids could do better than me
What if your 'couple goals' is just to rinse and repeat
advertisement

5 foolproof tips for road trips with toddlers.
My husband and kids could do better than me
What if your 'couple goals' is just to rinse and repeat